The Taliban have returned to power in Afghanistan twenty years after the US first intervened in the region. The Taliban is a Pashtun, Islamic fundamentalist group who have imposed harsh rule, neglect to provide basic services, and abuse human rights previously.

Since regaining control, the Taliban have taken actions reminiscent of their brutal rule in the late 1990s. They have cracked down on protesters, reportedly detained and beaten journalists, and reestablished their Ministry for the Promotion of Virtue and Prevention of Vice, which under previous Taliban rule enforced prohibitions on behavior deemed un-Islamic. 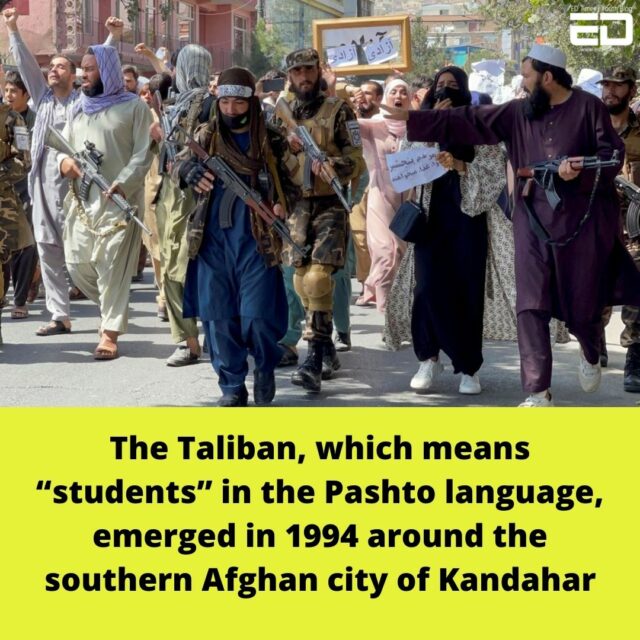 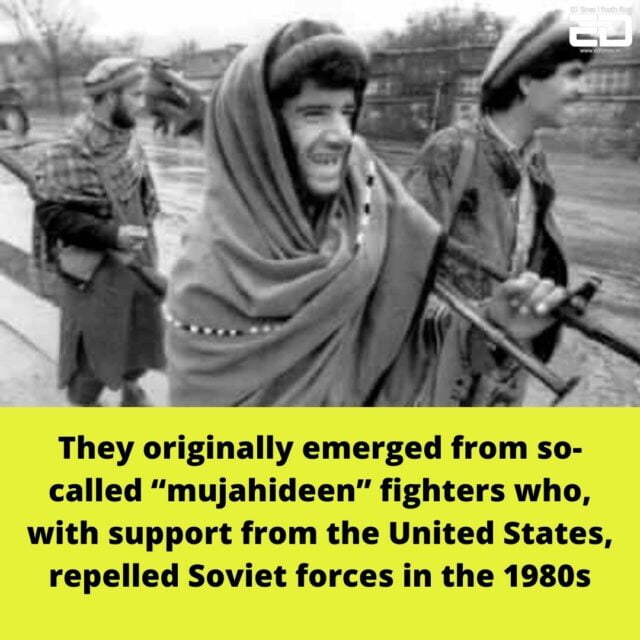 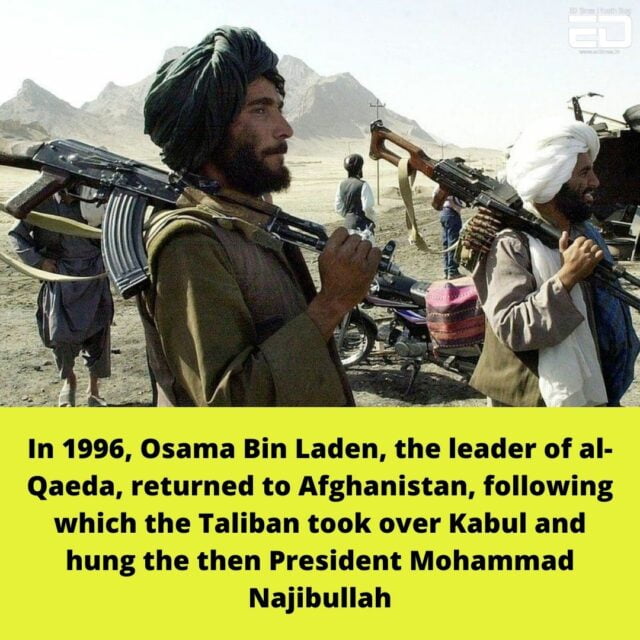 Also Read: What Is The Status Of The LGBTQ Community In Taliban’s Current Afghanistan 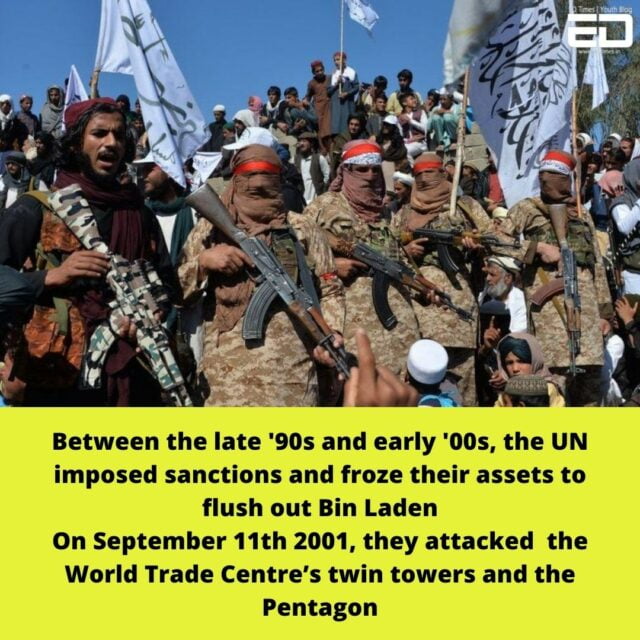 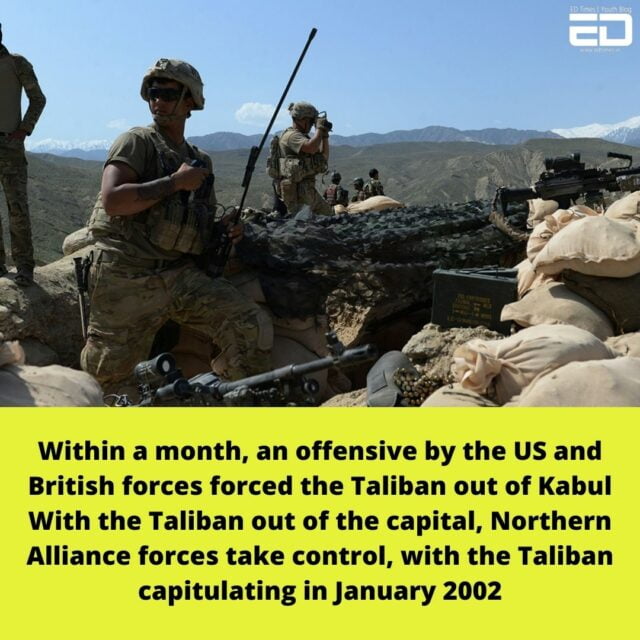 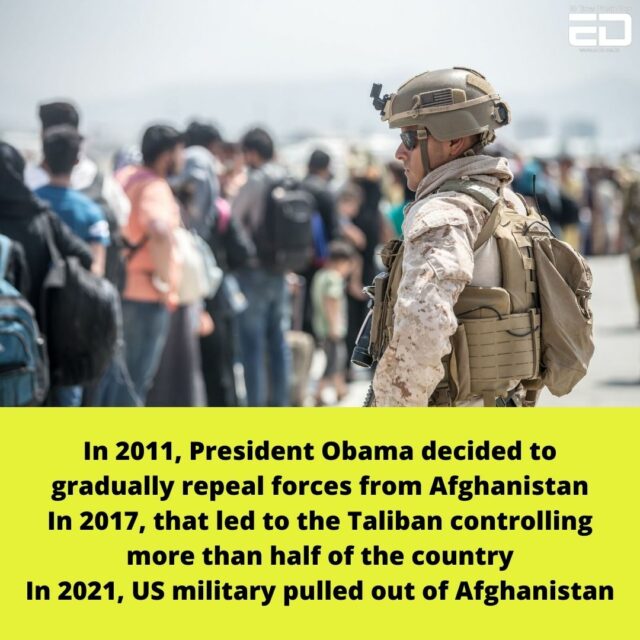 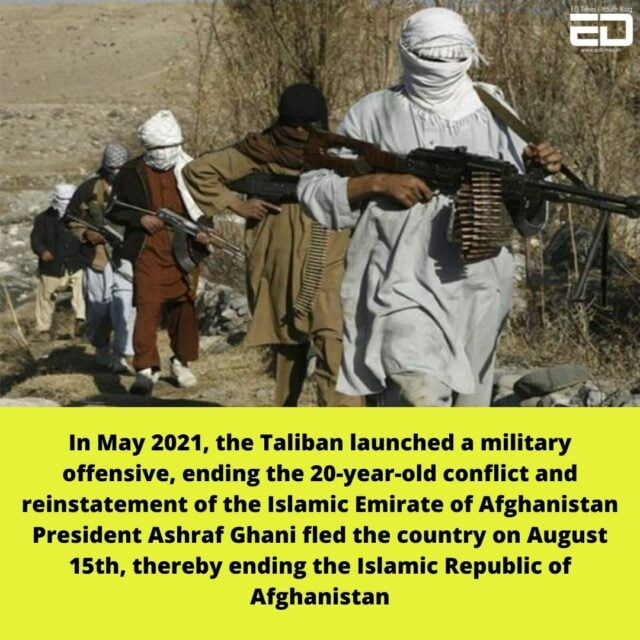 Now while Afghanistan suffers, we wait to see what actions does the international community at large takes.

In Pics: Creepy Scary Details About Each Taliban Leader Set To Rule Afghanistan