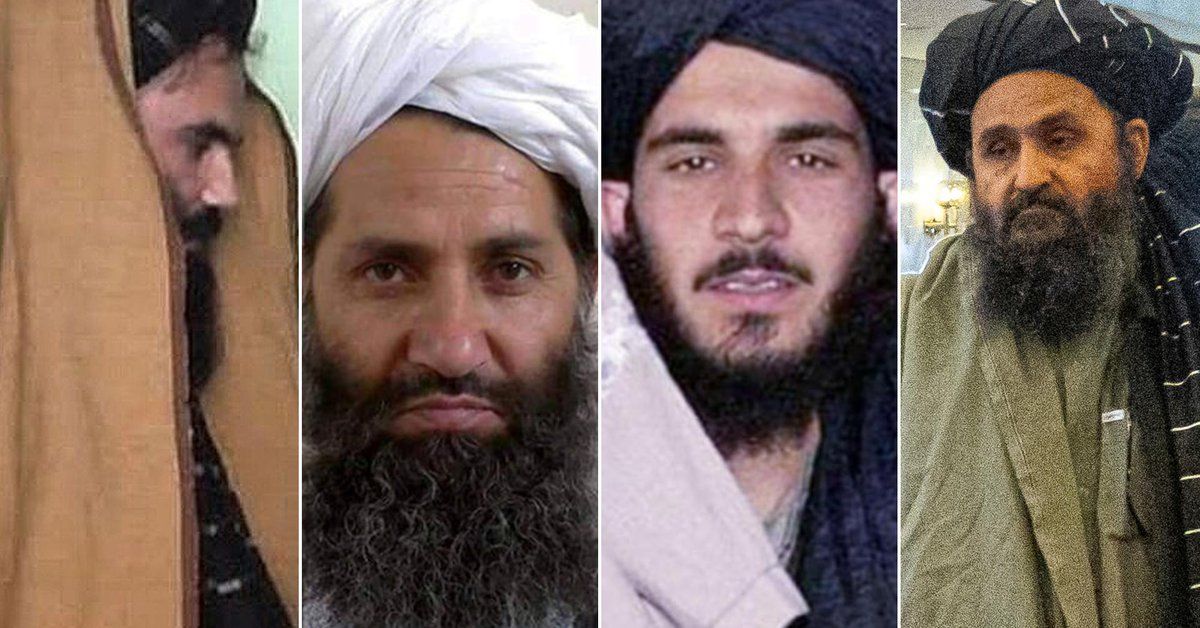 Kabul fell on Sunday, and this is the first time in 20 years when Afghanistan will be ruled by the Taliban again. Militant group leaders who were fighting for years are now in possession of the whole country, leaving millions of lives at stake.

The Taliban still care about international legitimacy, but unlike last time, they could care less about taking an active part in the violence and not cut terrorist ties.

Here are the main Taliban leaders who might be the next ruler of Afghanistan. 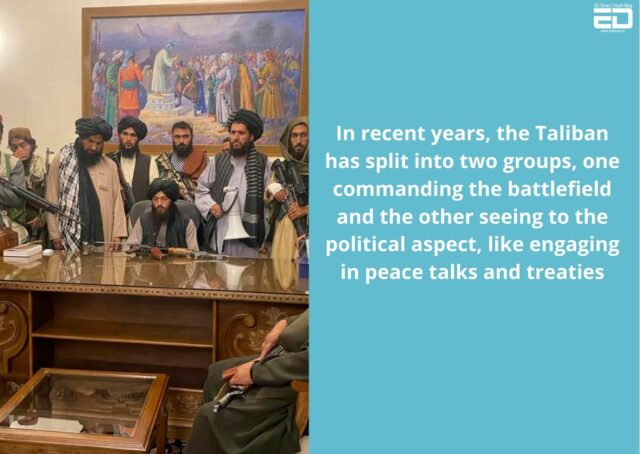 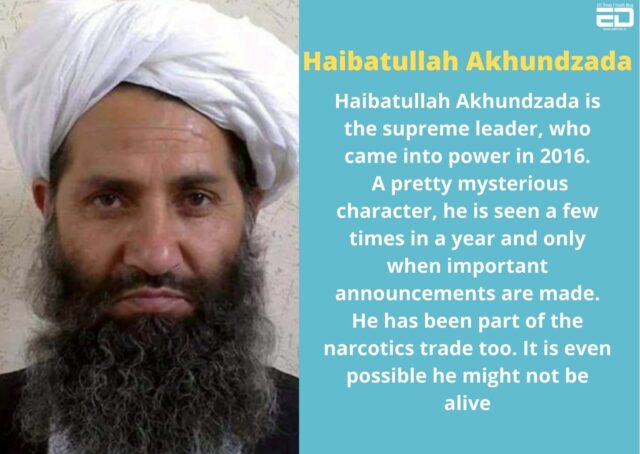 It’s been years since he has appeared in public. I mean, come on! Mohammed Omar, the commander who led the Taliban was dead for two years, and no one knew about it. 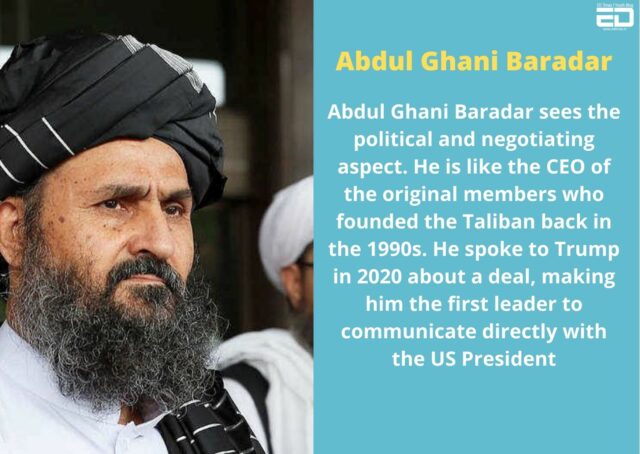 He was the one to address Afghanistan on Sunday, “We have reached a victory that wasn’t expected. … We should show humility in front of Allah,” He was heard saying this in a recording.

Also Read: Is The Afghani Government Responsible For The Taliban Mess In The Country Right Now? 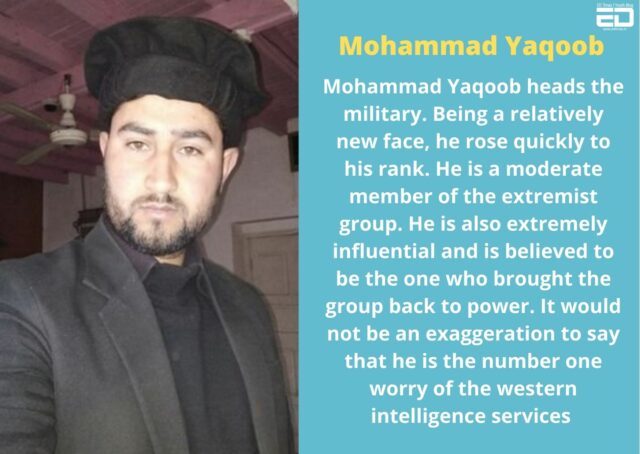 Fun fact: Yaqoob is the oldest son of Mohammed Omar, and he took the position after his father’s death in 2013. 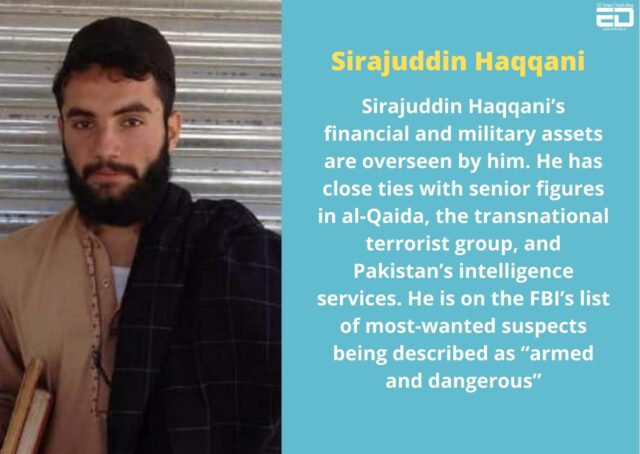 All these men are set to play major roles in the newly formed regime.

Man Trolled For Wanting A Separate Island Only For Brahmins