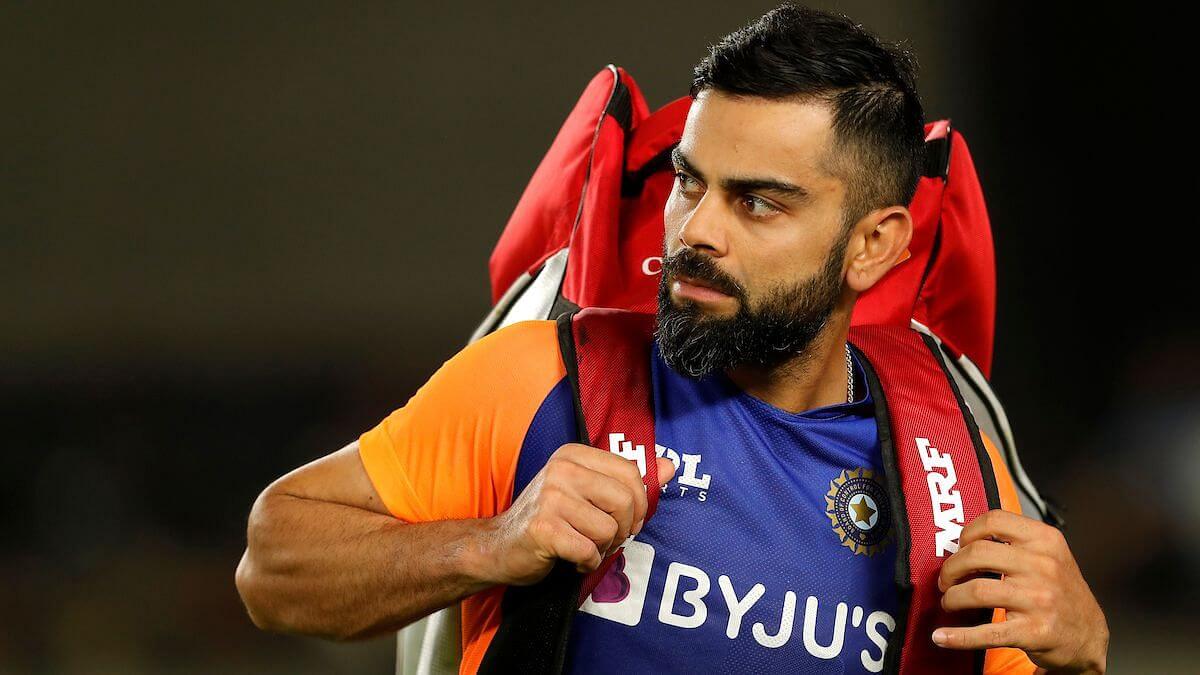 Virat Kohli dropped a bombshell on the cricket community yesterday and while it was unexpected but at the same time not.

Kohli is currently the captain of the Indian national cricket team that he got in 2014 after the previous captain Mahendra Singh Dhoni announced his retirement from Test cricket.

However, his recent few playing performances have not exactly impressed people and cricket fans overall. The defeat to New Zealand in June this year in the 2021 ICC World Test Championship Final was the third defeat for the team with Kohli as captain.

That along with Kohli’s controversial decision to leave the test match series in Australia after the first test to be there for the birth of his child has had a lot of people talking.

For quite some time now, Kohli has been regularly criticised for his captaincy decisions and so the news of him quitting as the T20I captain while saddening for the fans certainly did not seem that out of the blue.

Virat Kohli Steps Down As Captain

On 16th September 2021, Virat Kohli posted on his official Twitter account that after much consideration he would be stepping down as the captain for Team India for the T20I matches.

Kohli will be leaving his role as captain after the T20 World Cup finishes, however, he will still remain captain for the Test and ODI series.

Read More: Twitter Explains Why/Why Not Rohit Sharma Should Be Made Captain Instead Of Virat Kohli, Hilariously

Twitter flooded Virat Kohli and cricket pages on the platform with memes regarding the news. While there were thousands of emotional tweets about how Kohli is one of the greatest captains of Team India, how this is a sad day and so on, there were equally as many that showed their emotions through memes.

From using sentimental Indian films scene to represent how the fandom is currently feeling to Rohit Sharma fans expressing glee over it and how their player could be the next captain to even a lot apologising to TOI.

The TOI thing actually comes from how Time of India was the first to break the news of Kohli leaving as T20 captain, but BCCI refused and it resulted in TOI being trolled mercilessly.

The current memes now show TOI in a hilariously reversed position where they were in the right all along.

The scenes of "Virat kohli and Anushka sharma".
Miss u captain @imVkohli. pic.twitter.com/Eo4juBH6Xh

Whom do you think will be the next captain of T20 for Team India? Let us know in the comments below.