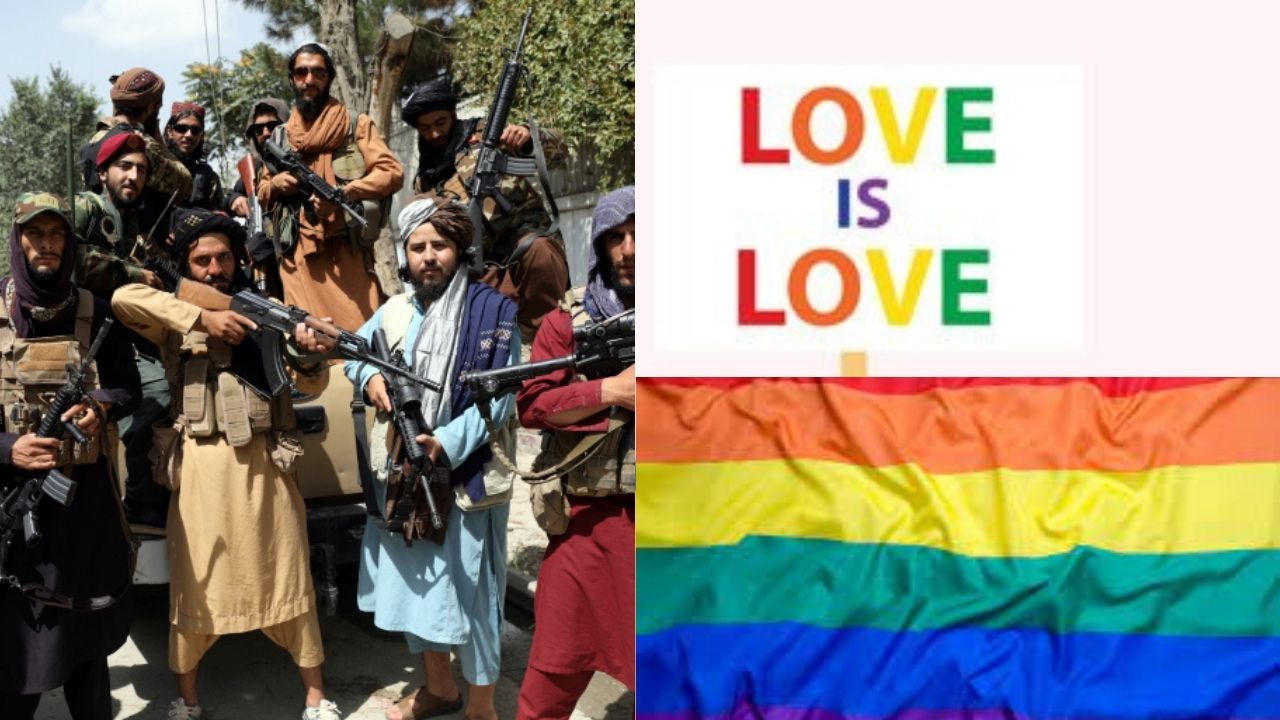 The Taliban re-capturing Afghanistan was one of the scariest things that happened in recent times. But for the LGBTQ community in Afghanistan, it is truly a nightmare. Along with other vulnerable sections of Afghanistan, like women, religious and ethnic minorities, the LGBTQ people are also afraid.

They are afraid that the Taliban will bring back the death penalty for homosexuality. But it is also a question of living in a place where your sexual orientation can cost you your life. 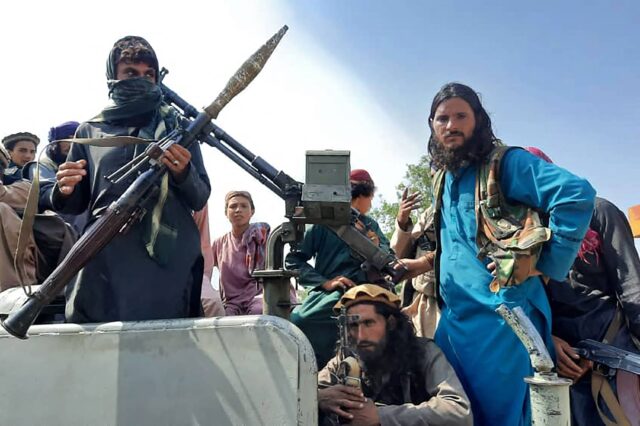 As the Taliban is all set to form a government in Afghanistan many reports from the country present a scary picture of the plight of the LGBT community there.

A petition started by Author Nemat Sadat in Change.org explains what the LGBTQ community of Afghanistan is going through since the fall of Kabul. Reports by various news sources suggest neighbors are reporting LGBTQ Afghans to the Taliban in order to gain social credit under their new regime.

The Taliban is also carrying out house searches for LGBTQ people on their hit list, family members of LGBTQ people have been killed or asked to turn over their suspected trans and gay children to the Taliban and LGBTQ Afghans have been abducted, tortured, and killed by the Taliban.

Many people have shared anecdotes of the Taliban going through their belongings, looking at the photos and videos, reading WhatsApp and Facebook messages, and looking for songs or movies to find any traces of homosexuality.

Various foreign media houses have reported the Taliban beating and raping gay men. There have been incidents of members of the Taliban contacting LGBTQ people through social media, tricking them to meet or promising them to help flee the country, and killing them.

Trans people are being tracked down based on their physical appearance, which forces them to stay indoors. The LGBTQ community in Afghanistan is living under constant fear of losing their lives.

The Taliban Is Still The Same?

Even though the Taliban has been telling the world that “they have changed and have no problem with women’s rights or human rights”, the world is still skeptical about them. All these reports of gay men being attacked and raped just strengthens that skepticism.

The Taliban has carried out many death penalties for same-sex conduct during their first regime (1996-2001). As early as in July 2021, Mullah Gul Rahim, a Taliban judge said in an interview with German newspaper Bild that “There are only two penalties for gays: Either stoning or he has to stand behind a wall that falls on him. The wall must be 2.5 to 3 meters high”.

Nemat Sadat, author and Afghanistan’s first openly gay activist says “it’s an oxymoron to be a gay Afghan Muslim” because Islamic sharia law treats LGBTQ people as enemies. Sadat has tirelessly been working towards evacuating as many LGBTQ persons from Afghanistan since last month.

He is voicing the issues of LGBTQ Afghans to gather support from the global community.  “What they (LGBTQ community) will experience is nothing short of what the homosexuals experienced during Nazi regime,” Nemat Sadat told in a recent interview to Times Radio. 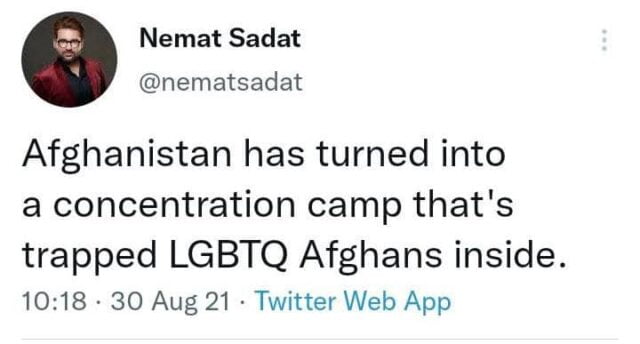 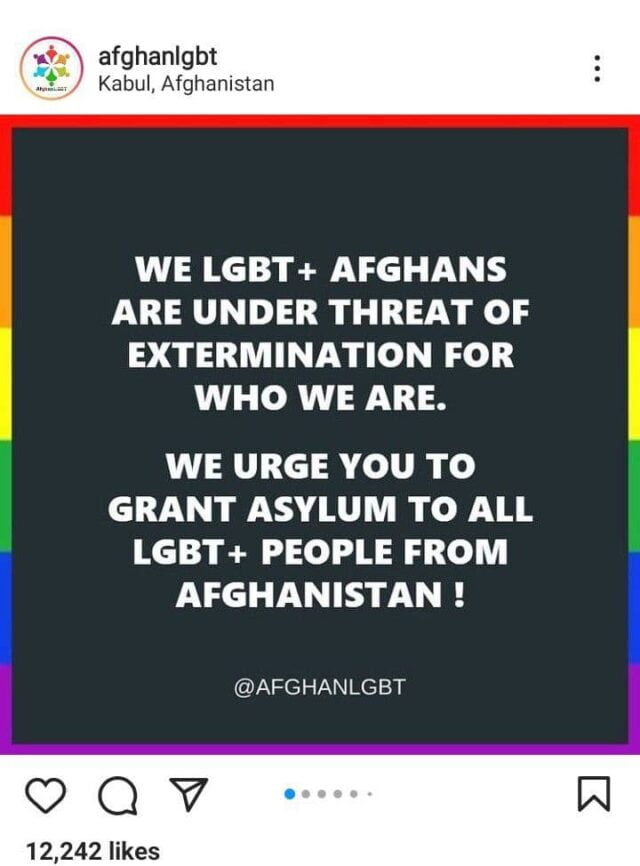 Many non-profit organizations from the UK have urged the government to make LGBTQ Afghans a priority group for evacuation. Canada has vowed to resettle more than 20,000 vulnerable Afghans, including LGBTQ people.

Afghanistan was never a safe place for the LGBTQ community. But there was hope, hope that citizens can fight for their rights in a democratic country and eventually be accepted. The Taliban forming a government has shattered this hope. Now there is only fear.