Some time has passed since the decriminalization of consensual same-sex relationship. Homosexual relationships were previously an offence under Section 377 of the Indian Penal Code. After the 2018 Supreme Court judgement in the case of Navtej Singh Johar & Others v Union of India, a ray of hope appeared for the LGBTQI+ community.

However, despite the efforts of various organizations working for the sexual and social rights of the LGBTQI+ community, much hasn’t changed in terms of social perspective.

One of the advocates involved in the landmark Navtej Singh Johar case believes that gender identity and sexual preference-based discrimination continues.

Coming from the torchbearer of the legal fight for LGBTQI+ rights, this observation is important to note. 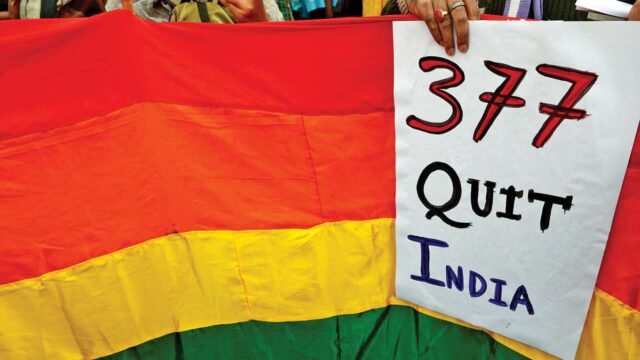 Senior Advocate Saurabh Kirpal, in an interview with The Print, said that the discrimination against homosexuals, even in the legal field, hasn’t stopped.

He had publicly admitted a long time back that he was gay and in furtherance of the same sexual status, he led the fight to the Supreme Court for striking down of Section 377 of the Indian Penal Code.

Saurabh Kirpal is one of the academically brilliant minds of India who has made his mark in the legal field. The official seniority status attached to his legal practice speaks for his intelligence and ability.

However, despite the proposal of his name thrice before the three-member Supreme Court collegium responsible for recommending judges for the Delhi High Court, the deliberations on his names have been deferred several times.

It was in 2017 when Kirpal had consented to a judgeship and the then Chief Justice of Delhi High Court, Justice Gita Mittal, had proposed his name to the collegium headed by the Chief Justice of India. In these three years, his elevation couldn’t happen and this time, he chose to speak for his rights.

Read Also: In Pics: What Has Changed After Two Years Of Section 377 Revocation In India?

In the interview, Kirpal mentioned that he believes that his sexuality has something to do with him not being named as the judge.

Kirpal said that “This is all mired in a cloud of innuendo. The problem is that the collegium system is opaque and because it is opaque, I cannot say what is the reason and what is there in the mind of judges.”

He continued to say, “There was some kind of an Intelligence Bureau report, which I don’t have access to but only read about in the media, that there was some problem with my partner. So, this (non-elevation) has probably got to do with my sexuality.” 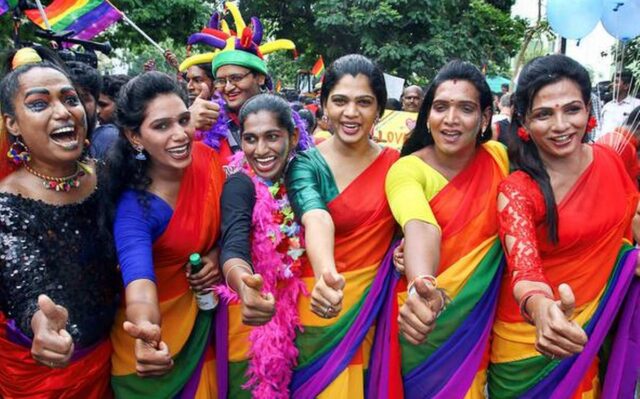 Though Kirpal’s words are mere speculations and allegations, it shouldn’t be forgotten that our society still isn’t conducive to homosexuality and this bias appears in all professions.

Kirpal is an able legal scholar and could be an inspiration and motivator for all those homosexuals in India who are still striving to find their footing in this world divided between men and women.

His nomination as a judge would help the judiciary instil hope and trust in the hearts and minds of the third gender who have recently gained recognition from the Indian courts and are yet to get it from the society.

Plus it lends diversity and inclusion to the institution of our judiciary.

Transgender Fashion Is Cooler Than We Thought