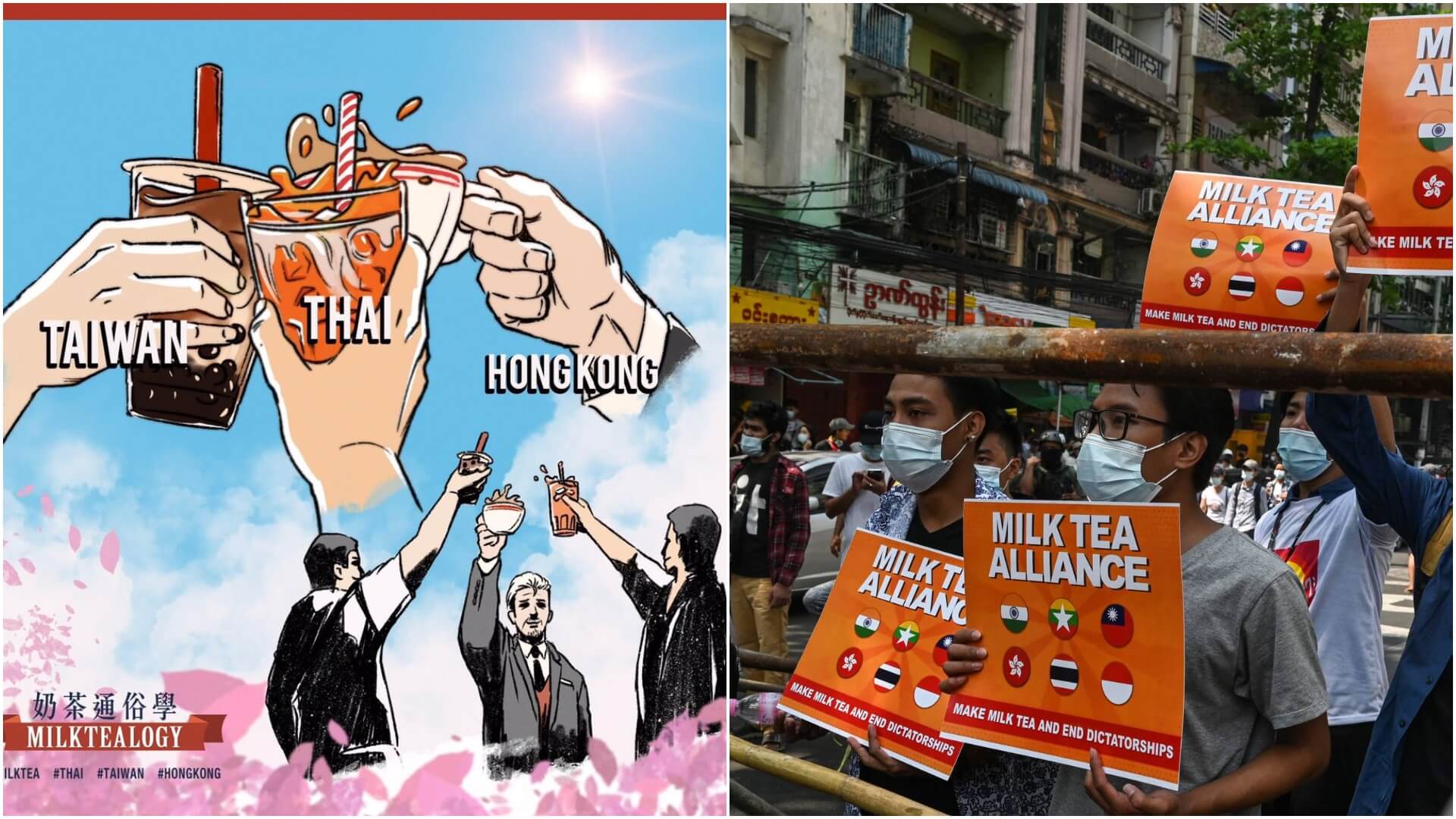 Who knew that a simple meme could spark off a whole global movement?

People often dismiss memes as being just a joke and nothing serious to really focus on, however, as the forms of expression keep changing, memes themselves have taken a pretty important place among social issues.

Memes have become an extremely creative way to talk about important issues without actually addressing the people or organisations involved in them.

It also helps to protect protesters and those speaking about the issues in countries that don’t have freedom of speech or are extremely censored.

Something similar happened with the Milk Tea Alliance that was also recently honoured by Twitter with its own emoji.

What Is This Emoji?

Roughly a year after the meme was created, the social micro-blogging site Twitter launched an emoji for the movement.

The emoji features three different kinds of sweet milk tea that is often consumed in Asian countries like Hong Kong, Taiwan and Thailand.

These countries have been selected because it is here that the original meme was first created and the founding countries of the alliance on its own.

The emoji is a way to celebrate the first anniversary of the movement.

Twitter has also launched emojis for various other big social movements like the #MeToo movement and #BlackLivesMatter movement. 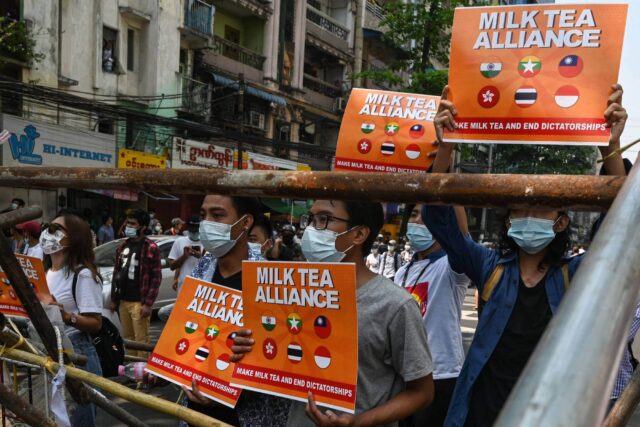 Read More: A Failed Demonetization And A Rain Of Gold Coins: A Reign Of Misgovernance And Strange Economic Policies

What Is The Milk Tea Alliance?

The alliance first sprang in April of 2020 when Chinese nationalists condemned a young Thai actor and his girlfriend for allegedly supporting the pro-democracy protests of Hong Kong and independent Taiwan.

Around 15th April then someone created a meme of anti-Beijing campaigners uniting from Hong Kong, Taiwan and even Thailand. 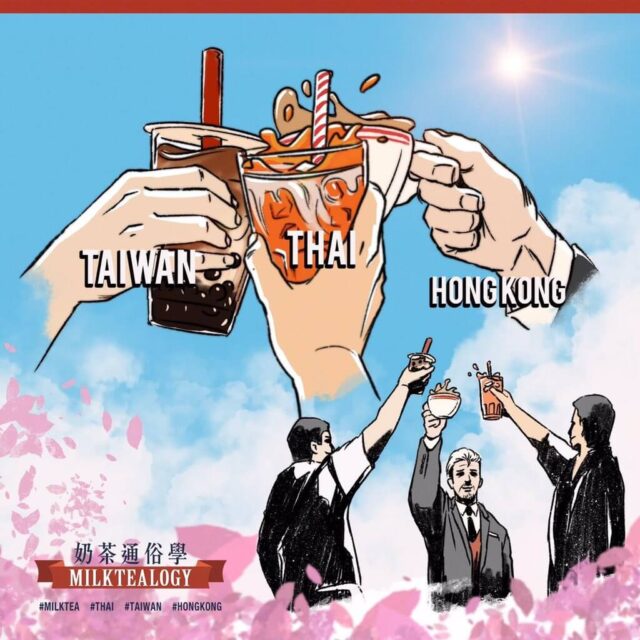 The meme showed the three unique types of sweet milk tea that is drunk in those places and was representative of how the people of these countries stand united.

The meme went viral from there with people using the hashtag #MilkTeaAlliance a lot on Thai Twitter.

This even led to a back and forth between Thai netizens and the Chinese embassy in Bangkok where the embassy even posted a Facebook statement criticizing the Beijing bashing by people.

The recent Myanmar protests against the military coup also brought up the alliance once more to get regional support.