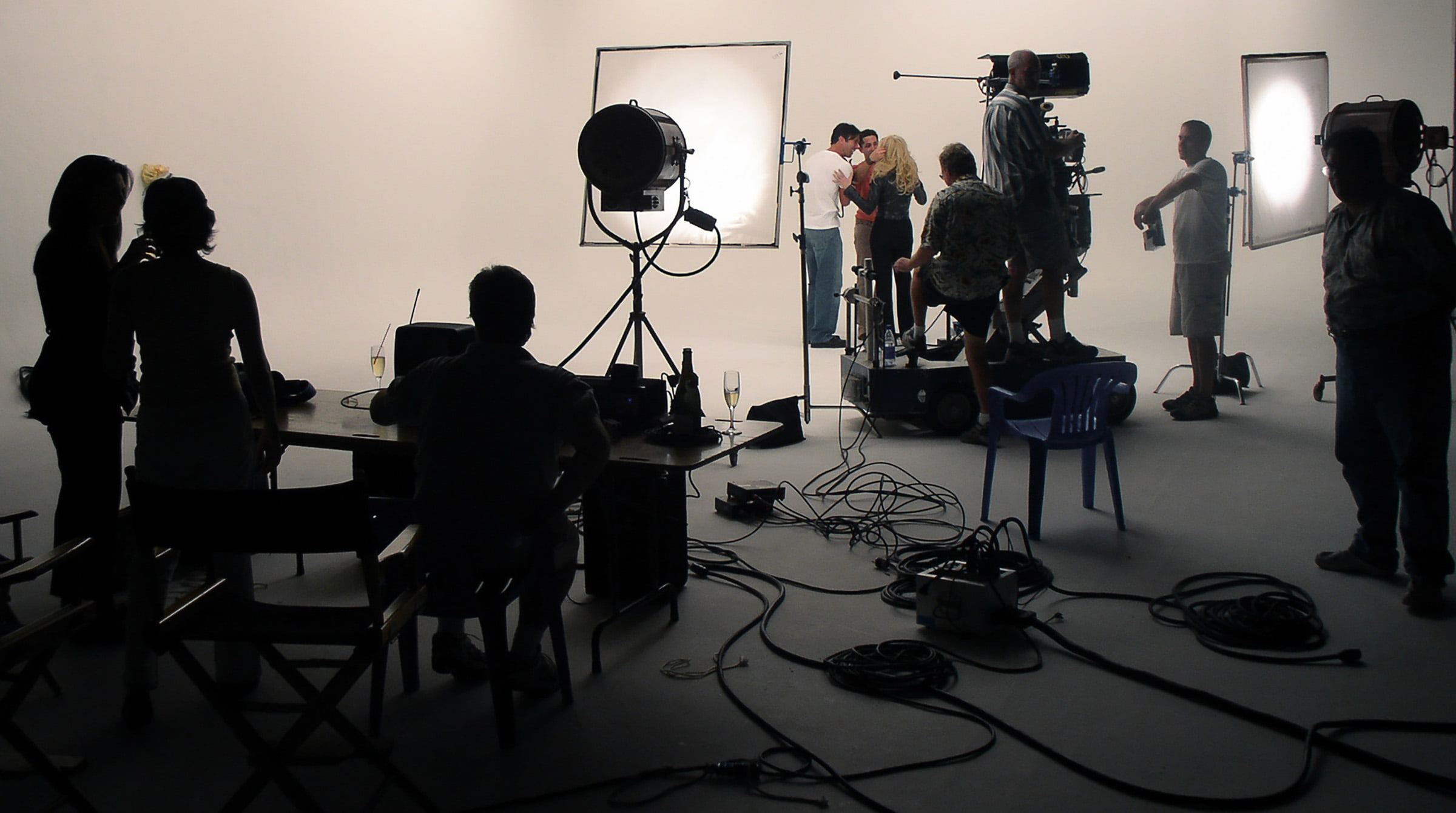 The Film Certification Appellate Tribunal (FCAT) has been dissolved by the Ministry of Law and Justice effective immediately as reported by Film Information.

The statutory body was constituted in 1983 to hear appeals of filmmakers aggrieved by Central Board of Film Certification (CBFC) orders and has been instrumental in the release of several films. It had its headquarters in New Delhi.

The Ministry of Law and Justice issued a notice stating the same.

From now on, the filmmakers and directors if unsatisfied by the decision of the CBFC will have to approach the high court directly, instead of the FCAT for the redressal of their objections.

An instance that could be considered landmark was the case of 2017 after CBFC refused to certify Alankrita Shrivastava’s Lipstick Under My Burkha, FCAT ordered the body to grant an “A” certificate after suggesting a few edits.

CBFC, then led by filmmaker Pahlaj Nihalani, had ordered 48 cuts in the film after giving it an ‘A’ certificate, objecting to cuss words and certain other obscene scenes.

Anurag Kashyap also appealed to FCAT in 2016 when the CBFC wouldn’t give Udta Punjab clearance for release. Producer Guneet Monga’s Haraamkhor was also cleared by the FCAT in 2016 after she made her appeal for clearance of release.

Actors Took To Social Media To Criticise The Move

As soon as the news broke many eminent personalities of the film industry took to social media to express their grievances. Hansal Mehta, Vishal Bharadwaj, Guneet Monga, and Richa Chadha criticised this move.

Hasan Mehta tweeted “arbitrary and restrictive” against the abolition of FCAT.

“Do the high courts have a lot of time to address film certification grievances? How many film producers will have the means to approach the courts? The FCAT discontinuation feels arbitrary and is restrictive. Why this unfortunate timing? Why take this decision at all?”, he further added in his tweet.

“I don’t know what the rationale is, what was the reason for doing this. I don’t want to comment on it at all. But FCAT was a body that was presided over by a judge and they had very eminent members,” Sharmila Tagore added, who is an actor and former CBFC chairperson, she held the post from 2004 to 2011.

“If a film ran into a problem with the CBFC. For some reason, they thought we were very unreasonable, they could go to this place and they could argue their case.

I wanted them to enhance the role of FCAT because if you remember, there used to be a lot of public interest litigation, like for Jodha Akbar and many other films.

One would make a complaint from one city, and then another city. I remember the producers of Jodha Akbar ran from pillar to post. I felt since there was a legal body already present, why can’t that body look into these PILs and then later, the courts are always there.

The problem with the court is everything takes a little longer. Producers can’t risk it. For them, even a week’s loss is huge. So, that’s where I was coming from,”

Sharmila Tagore further commented while wondering what could have led to this devastating decision.

Jai Mehta also took to Twitter and questioned how this decision was taken overnight and how no one saw it coming.

Do We Need A Censored Film Industry?

While in India we are abolishing The Film Certification Appellate Tribunal (FCAT), in Italy, film censorship has been abolished, on the very same day.

“Film censorship has been abolished,” announced Culture Minister Dario Franceschini in a statement on late Monday. Due to the abolishment, it will now no longer be possible to block the release of a new film or demand edits on moral or religious reasons.

Instead, filmmakers will have the liberty to classify their films based on the age and maturity of one’s audience.

Can we not expect the Indian film industry to be this mature? It is too much to ask of them? Is it fair to curb and rob the artistic value of a film by moral policing it? Why must we take away one’s artistic freedom?

And why must a board of directors with questionable choices in cinema decide what is demanded by the audience?

Moreover, why must they decide what films should be released without even giving the filmmakers a chance to fight for the release of their films that they worked hard for months? And it doesn’t make sense that the constitutional body was demolished overnight.

Hopefully, they have a different plan that won’t disappoint us any further or maybe they will come to their senses and correct their mistakes.