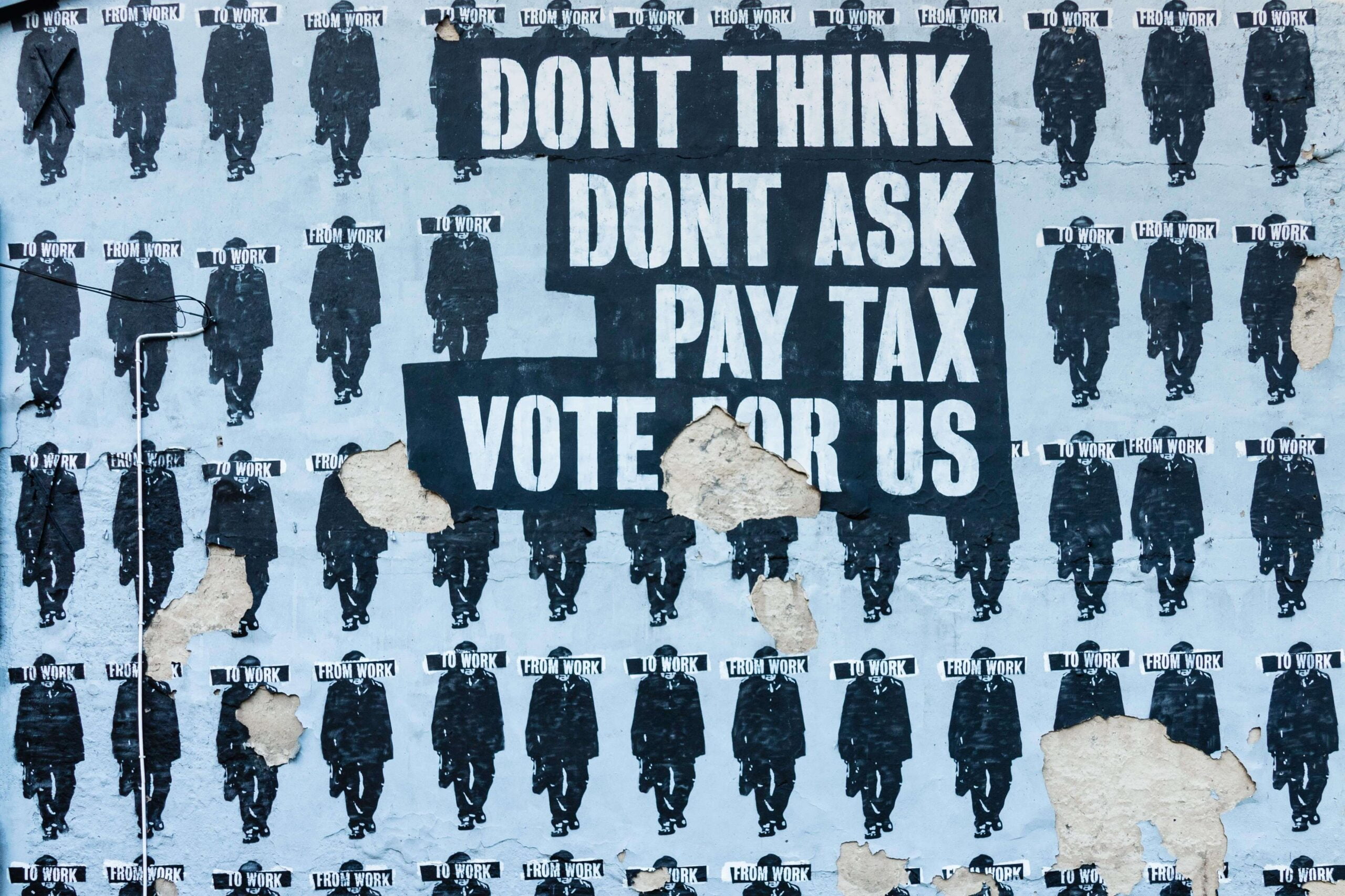 Sharp criticism of irrational electoral promises has finally come at last. The Madras High Court has sent a series of thought-provoking questions to various government departments and the Election Commission of India.

The target of these questions is the promise of freebies in pre-election manifestos of political parties. 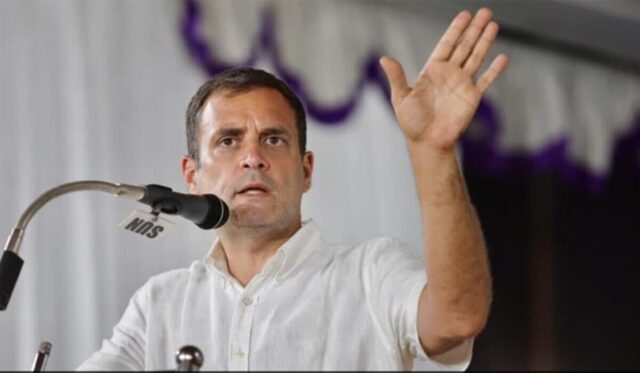 The court has asked whether the Centre was coming up with any law governing manifestos, how many manifestos the EC has vetted since 2014, what actions are being taken against political parties who do not implement their promises and so on.

Where Do The Funds For The Freebies Come From?

Freebies make people lazy to the point that it makes them unwilling to work. The Madras High Court has defined the distribution of freebies as a corrupt practice that destroys the purity of the poll process. 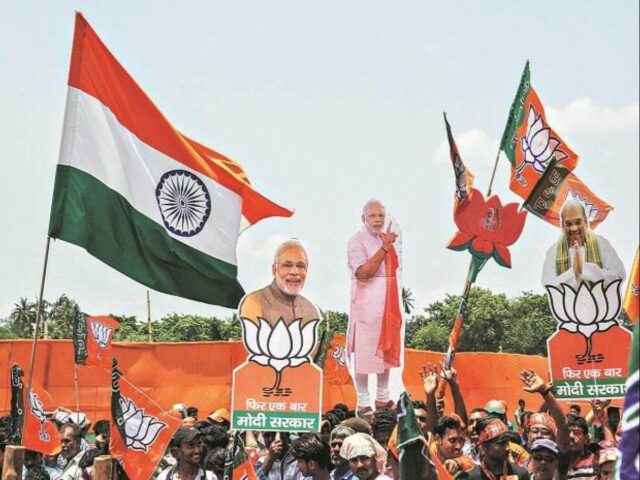 Distributing mixer-grinders and televisions instead of emphasising on the development of infrastructure and employment opportunities is a corrupt way to garner votes.

Can the political parties – be it BJP, Congress, Telugu Desam, YSR Congress, TRS — explain as to where the money will come to implement all the ambitious populist promises. It’s not as if one can print them or grow them on trees?

If so, the growing financial deficit of India wouldn’t have been a problem today.

Not only the taxpayers are silent while government funds are being drained by paying for freebies, but voters, too, have begun to sell their votes for the money political parties offer.

Hence, they get the leaders they deserve, after all, one can never clap with just one palm.

Read more: The Hindu Card: Why Mamata Banerjee Revealed Her Gotra During This Election Campaign 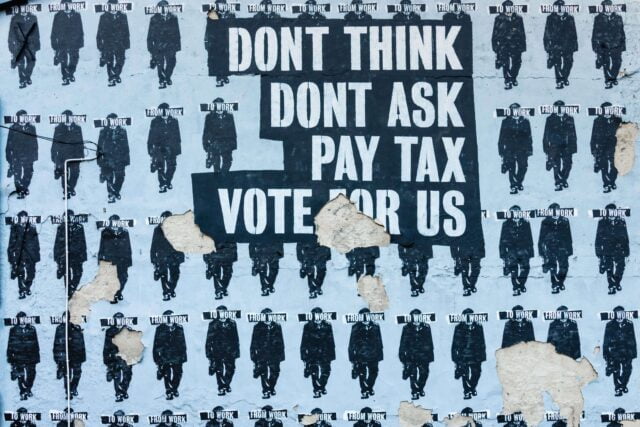 The Madras High Court’s observations are very reasonable and backed with the support of the whole nation. Most political parties are culprits in this matter and should be ashamed of themselves; some more than others.

A promise of Rs 15 lakh for every bank account before a general election, as well as the promise of free COVID-19 vaccinations for everyone before an assembly election, may be recalled in this context.

India is celebrated as the largest democracy in the world. However, its democracy has become tainted with corrupted politics and manipulation. If democracy is to be restored to its meaningful essence, then the culture of freebies and vote-buying must be impeded on all fronts.

The Madras High Court’s questions will be answered, ironically, by the very parties that have encouraged and spread this contagious form of corruption, which is even more dreadful than COVID-19. However, this contagion can be contained, it won’t be an easy battle, but it can surely be done and only we can do so.

Sources: The Telegraph, The Guardian, The Hindu

This post is tagged under: Elections, Electoral promises, promises made during elections, Do political parties really abide by their promises, Madras High Court, Tamil Nadu Elections, West Bengal Elections, Elections 2021, how many manifestos the EC has vetted since 2014, Will Centre come up with any law governing manifestos, what action is being taken against political parties for not implementing promises, BJP, Congress, Telugu Desam, YSR Congress, TRS, COVID-19, Vaccine, COVID-19 Vaccine, will there be free COVID-19 vaccinations for everyone, BJP manifesto 2021 in west Bengal, Political parties manifestos, Election Commission of India, The challenges to fair and square elections, What are the challenges to fair and square elections

A Failed Demonetization And A Rain Of Gold Coins: A Reign Of Misgovernance And Strange Economic Policies