Home Politics Three Latest Incidents Where China Has Pounced On The West With Nasty... 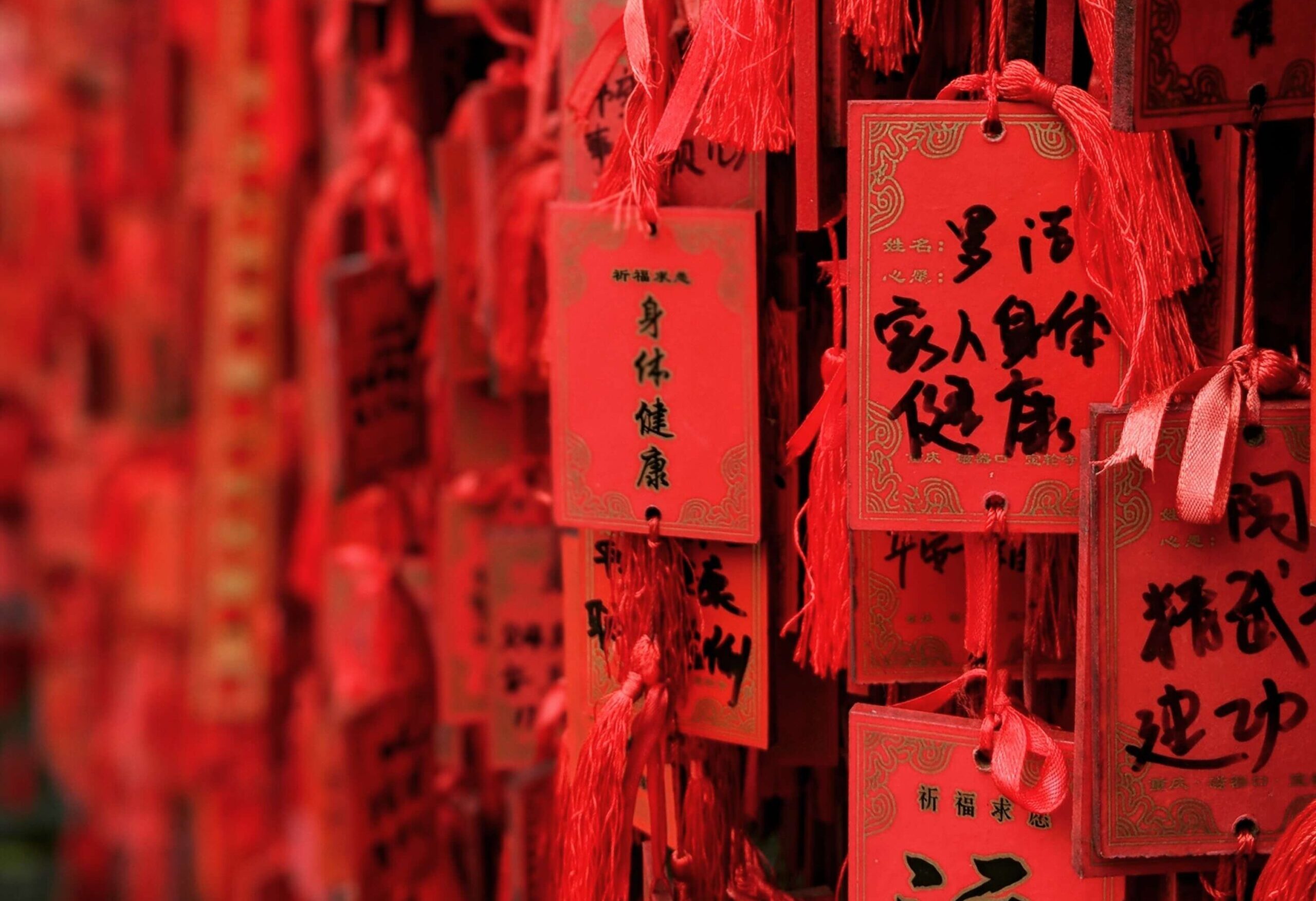 In 1962, Chalmers A. Johnson, an American scholar, wrote a great book — Peasant Nationalism and Communist Power: The Emergence of Revolutionary China 1937-1945.

In this book, he said, “The object of this study is to establish a basis upon which contemporary Communism in China may be understood as a particularly virulent form of nationalism.”

The Western narrative saw the then Chinese leaders, Deng Xiaoping and his successors, leading China towards a non-ideological pragmatic path defined by the World Bank and the World Trade Organization.

However, China’s leadership, communism, and capitalism were never meant to serve the foundation of the supposed ‘ideological path’ rather they were always an alternative means to serve a single purpose: the restoration of Chinese hegemony.

So was it a simple misreading by the author, or perhaps there’s more to it?

Although the term, Wolf Warrior diplomacy, per se, gathered much popularity during the COVID-19 and was coined after the Chinese action movie, ‘Wolf Warrior 2’ due to the diplomacy’s aggressive nature.

The emergence of this diplomacy resulted from China’s mass blaming for covering up the transmission of the COVID-19 virus in Wuhan, where the first COVID-19 case was registered, and not sharing complete information with the international community.

From China’s perspective, Wolf-Warrior diplomacy is a direct response to the “unfair” treatment of other countries, especially the US, toward China and its people.

This aggressive or perhaps, if I may say, ‘childish’ response might be understandable from a personal point of view. However, is it wise on China’s part in the international arena?

Lu Shaye, Chinese ambassador to France, described French critics of Chinese policy in Xinjiang and Taiwan as “mad dogs”, “crazed hyenas” and “ideological trolls”. When summoned by France’s foreign ministry for his comments, Shaye didn’t turn up. He dodged it saying he had a “scheduling conflict”.

Read more: Has China Ever Attacked Myanmar And Wanted Its Territory Like They Keep Wanting India’s?

He also accused Canada of “Western egotism” and “white supremacy” for its extradition proceedings against Meng Wanzhou, the daughter of Huawei’s founder, who was arrested in Canada at the behest of the United States of America for Huawei’s alleged breach of US sanctions against Iran.

Even the Chinese Consul-General in Rio de Janeiro addressed the Prime Minister of Canada, Justin Trudeau as “Boy”. He said, “Boy, your greatest achievement is to have ruined the friendly relations between China and Canada, and have turned Canada into a running dog of the US.”

Despite all these incidents, Xi Jinping has none to say. It seems like China believes, more like fantasizes, that it can treat the West as a bluff. China taking hostages of its own, two Canadian businessmen who are accused of spying may be taken in this context, to return America’s favour. Probably an attempt, in its own way, that it can send proxy messages too. 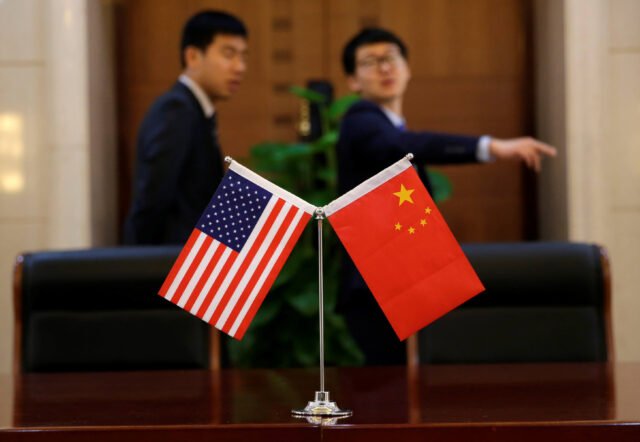 As if the former act wasn’t enough of a message, China has recently unveiled a deal with Iran where it has agreed to invest massively in the broken country in return for cheap oil.

It has also declared its intention to subvert American sanctions against Iran systematically and announced the country’s presence as a major player in West Asia. China has even declared it will try its best to host an Israeli-Palestinian dialogue in Beijing.

China’s provocative and aggressive foreign policy suggests that Xi plans to challenge the US for the world hegemon championship crown and considers itself as a contender for the same.

The ongoing chaos between the US and Europe is the only rock that stands in such stark contrast to China’s success in taming the pandemic.

Otherwise, this year would have become prey to the Chinese strategic thinking only to glorify the imbalance in the world’s balance of power and China as its new hegemon.

Hence, we must all pray that it doesn’t become a reality.

Source: The Telegraph, The Diplomat, The Times of India

This post is tagged under: China, China’s foreign policy, Xi Jinping, Who is Xi Jinping, The communist party of China, Chinese Communist Party, COVID-19, Where did the first patient of COVID-19 originate from, Wuhan, US, United States of America, United States, America, Joe Biden, Trump, Donald Trump, Peasant Nationalism and Communist Power: The Emergence of Revolutionary China 1937-1945, Virulency, Nationalism, Deng Xiaoping, Chalmers A. Johnson, Who is Chalmers A. Johnson, Wolf Warrior’ diplomacy, What is Wolf Warrior’ diplomacy, Is Wolf Warrior 2’ a good movie, Hegemony, Is China the current hegemon, Which nation is the current hegemon, Lu Shaye, Meng Wanzhou, Who is Meng Wanzhou, Why was Meng Wanzhou arrested, Huawei, Did Huawei really breached US sanctions against Iran, Rio de Janeiro, Canada, Israeli, Palestine, What is the recent deal signed between Iran and China, Are China and Iran good neighbours, Why is China so supportive of Iran, What are the issues between the US and Europe, What are the issues between the US and Iran

A Personal Account Of Crossing The Border Between Nepal And China