For a long time, and probably even now, protests in India have become very familiar to us. Most people are now just carrying on with their daily lives like these violent protests are a part of their routine.

But I am not happy. As a citizen, as a student, as a young Indian, I am not happy at all. After reading this article, most of you or even all of you might say that you do not agree with what I say. Here’s the thing – I don’t want anyone to agree either because we, the Indian youth, have an aggressive habit of denying one’s rationale if it doesn’t appeal to ours.

Protests are a very powerful tool in a democratic country, but the public needs to make right use of it to get proper results. Also, I feel that protests are just expressions of anger. They are not the ultimate solution.

At times, there is a need to think logically and look for a solution rather than just being angry about things we don’t like.

The National Unrest And Why It Affects Me

Frankly, it doesn’t. I live in Hyderabad and everyone here is very happily carrying on with their work. Unlike most of North India, no classwork in any college was stopped, no public property has been destroyed, no police interference has been necessary. Maybe people here are more sensible.

I would like to mention one thing very clearly – I do not support any political party. I do not say that the CAA was an amazing move, and I will not even say that it was disastrous. The problem comes when there are Indian citizens protesting even in the US. Most of those people have almost no effect on their lives due to CAA and yet there are protests. 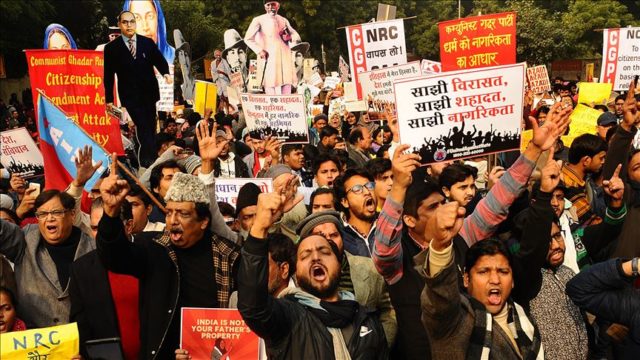 This article does not aim to argue against or for anything regarding CAA. Those who clicked on the title thinking it would be, I’m sorry, it isn’t. This article is about a more sensible way of finding a solution to an unjust law imposed by the government. Now, this law just happens to be the CAA.

Also Read: Watch: Tracing The Role of Women In Protests, From Past To Present

Revolt Should Be The Last Resort

When a problem arises, Indians have a habit of thinking “protest” or “strike” without thinking of any consequences, any solutions or the scale to which the protest might rise. Protest should be the last resort, if nothing else works, but it should not be the first thought that comes into our minds when we see a problem.

There are students protesting fee hikes, there are bank workers protesting for salary hikes and everyone is protesting against CAA. If you can, please name ONE solution that has come out of the violent riots and fights that took place for so long in the country. CAA stays. The government stays. Everything is the same.

When the Assamese protested, it was because they wanted to protect their ethnicity and not let any Bangladeshi enter the state. It was never about any religion. In fact, about 34% of Assam is Muslim.

Now, if you ask any random protesting youngster in Delhi about the reason for the protest, there is one in a thousand chances that he or she will actually know. If half the people don’t know what they are protesting for, what kind of a solution is ever going to come out of the fulmination?

In 2016, a lot of students from JNU protested and marched against the judicial killing of Afzal Guru and Maqbool Bhat. These are the same men who planned and executed an attack on the Indian parliament. Why protest against their death penalty? 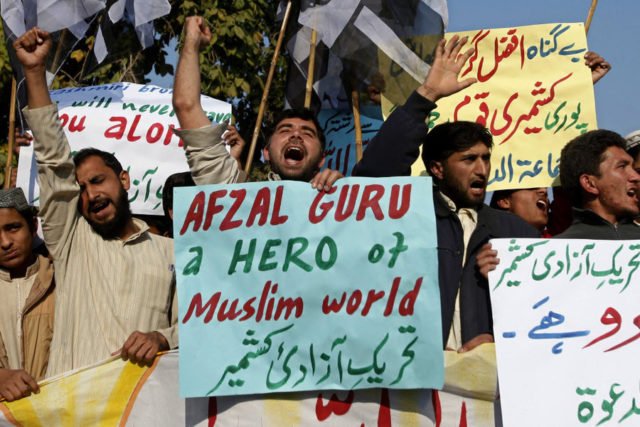 So many students started calling Burhan Wani “shaheed” after he was shot dead by security forces in Kashmir. He was the commander of a militant group! 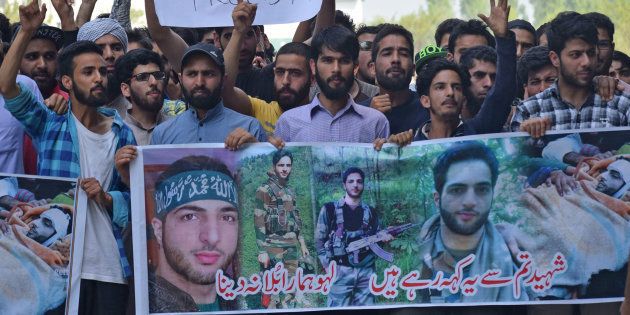 In 2018, a student was killed in action because he was protesting with a mob, in turn helping a few militants escape. Why leave one’s job of studying as a teenager and protest about something you don’t know the purpose of?

What Is The Solution?

I can state one possible solution which appeals to me the most. If you really want to change the system, you need to be in the system.

Even if one-third of the youth in India decide to write government exams and enter politics to clean the dirt out, India will become free of the current problems within 5 years. We have that power, but we hardly even think of taking that path.

Protests will only lead to more and more unrest in the nation. In a shoe factory in Japan, workers started manufacturing just one shoe instead of the pair and the authorities had to listen. American citizens very well sign petitions and send them with millions of signatories to the government.

It is our duty to protest against what is wrong. But it is also our duty to maintain peace and harmony in the country in times of crisis. What the police does, what politicians do – let us put that aside for a moment and reflect upon our reasons to revolt. If they’re doing something wrong, are we doing something better and bringing a definitive solution?

I don’t like discrimination. I don’t like undue violence from the police. But I don’t like my country being torn apart by its own citizens at all either. We’re better and stronger than this. Maybe if we think in a far-sighted manner and not be impulsive, we can actually settle matters with greater effect.