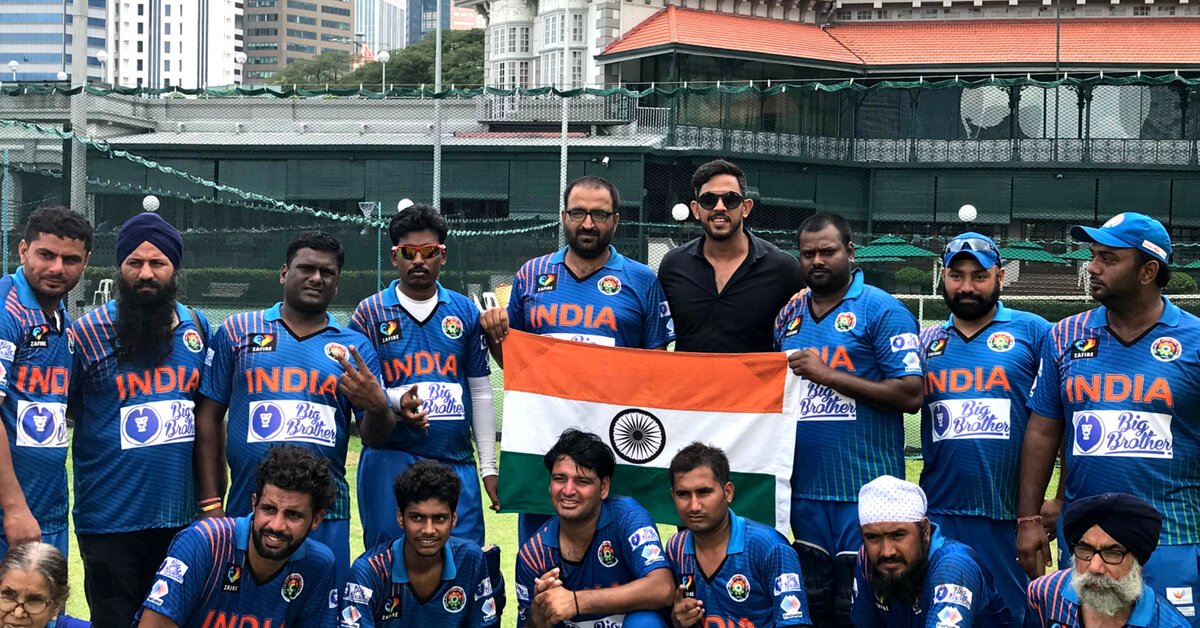 The physically disabled Indian cricket team recently won the Allan Border Cup for the Physically Challenged 2018 held in Singapore from 25th May to 27th May 2018.

The twist to this was the fact that the players went against the Singapore Cricket Club that comprises of all able-bodied men.

Yes, a team of physically disabled Indian players played against able-bodied men and still won the cup with a score of 2-1.

The tournament that was hosted by Dean Border, Allan Border’s son saw the Indian cricket team showing some amazing strength and determination when playing with players who obviously have a slight physical advantage over them.

What Happened At The Match

The second day again saw a win for the Indian cricket team with them winning by 7 wickets and a total run score of 180 in 21.1 overs.

The CEO of the Disabled Sporting Society, Rashid Khan commented on this victory by saying that, “We are extremely happy that The Physically Disabled Indian Cricket Team has won the 3-day tournament. The Allan Border Cup for the Physically Challenged 2018 which was hosted by Dean Border, was a great opportunity for our team, as getting support and a chance to compete with abled sportsmen is a big morale booster.”

Even Mr. Suvro Joarder the Captain of the Physically Disabled Indian Cricket Team also said, “I am over-joyed at this win & feel that this has given all my players a big morale boost. The Team has been very energetic throughout the tournament & the win has proved to us that we ready to go on more international tournaments & get more such wins for our country.” Read More: Does India Have What It Takes To Call Itself A Disabled-Friendly Country?

A Great Win For The Physically Disabled Sporting Society

Such wins only further push the cause of such societies by proving again and again that disability does not hold these sportspeople back.

All of it is just in the minds of people who believe that such players cannot perform as well as able-bodied ones.

And this will definitely act as a morale booster as international victory usually pulls the attention of sponsors, cricket boards and that could result to more attention being given to this sector. 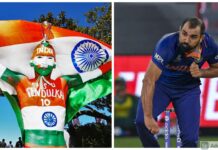 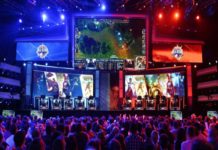 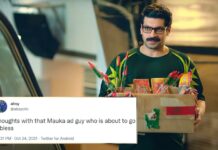