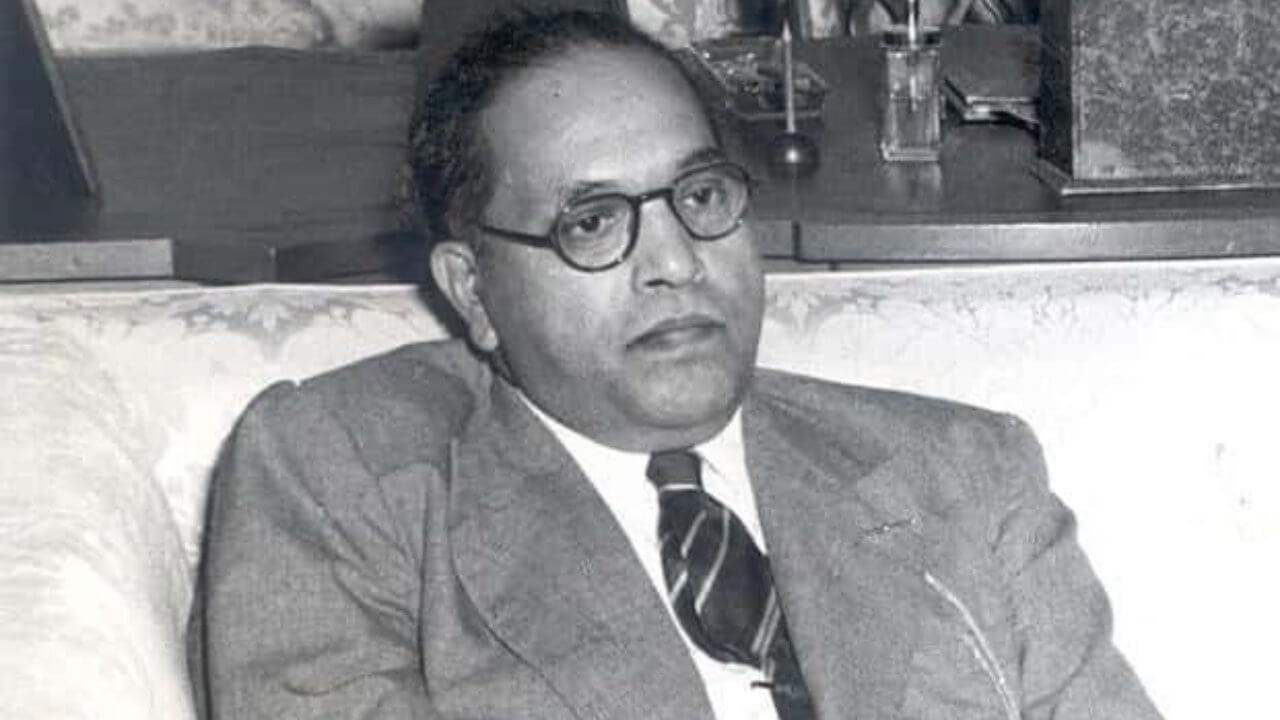 Dr. BR Ambedkar is a name almost every single Indian would know about. Known through several names like Baba Sahib or father of the Indian Constitution, his impact on the Indian history and making it what it eventually became is nothing short of legendary.

Born on April 14, 1891, Dr. Ambedkar had a long list of achievements and accolades under his belt, however, it was his eternal fight for social justice and reform, India’s caste system and more that have made him an inspiring and almost beloved name for many in the country.

He was extremely against the concept of untouchability that is so deeply ingrained into the Indian caste system and society that constantly humiliates and discriminates against Dalits and other classes that are considered lower-caste.

His work as chairman of the drafting committee for the Indian constitution for the newly independent country is also for the history books. Dr. Ambedkar passed away on 6th December 1956 in his sleep while at his home in Delhi.

Dr. Ambedkar had been battling with diabetes for several years and health took a turn for the worse in 1955. He death came just three days after he completed the final draft of his book ‘The Buddha and His Dhamma’. His cremation done through Buddhist rituals was reportedly attended by around 50,000 people.

On the 66th anniversary of his death, we take a look at some of his quotes that somehow still remain extremely relevant to our society in current times. 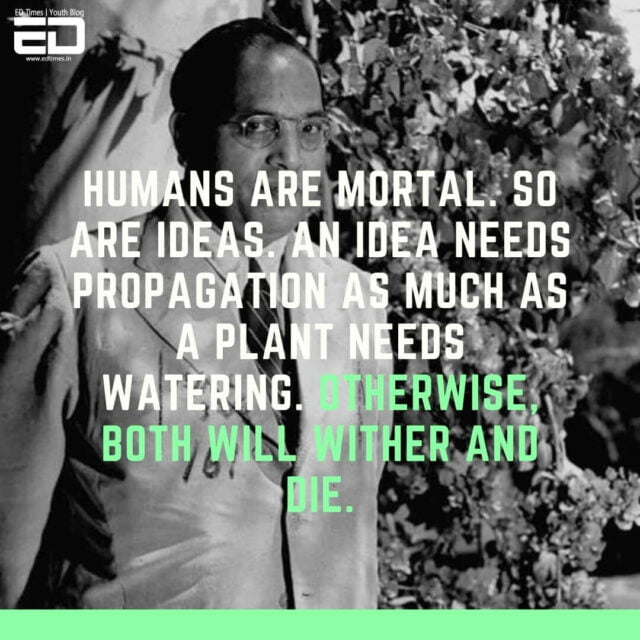 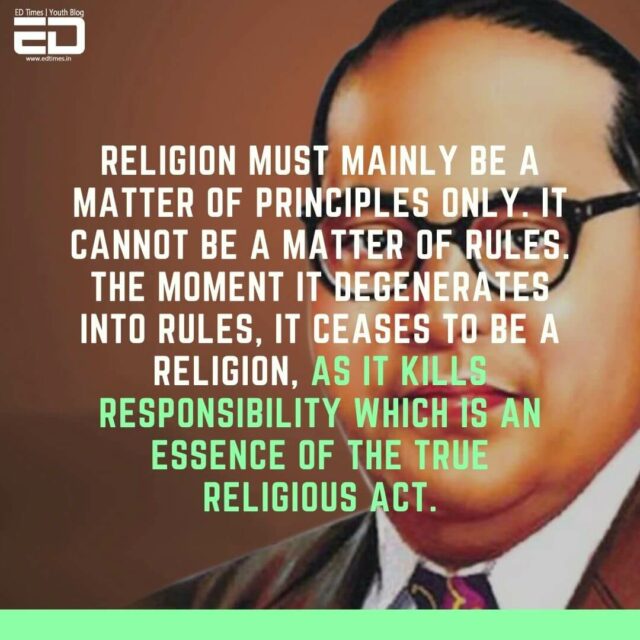 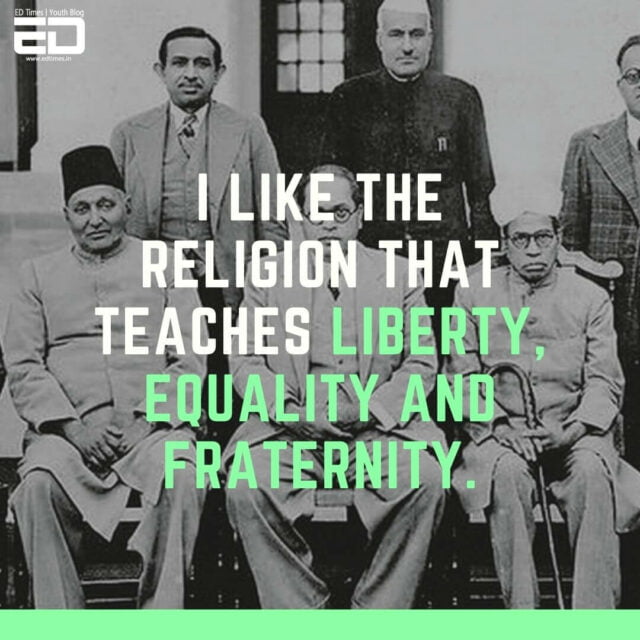 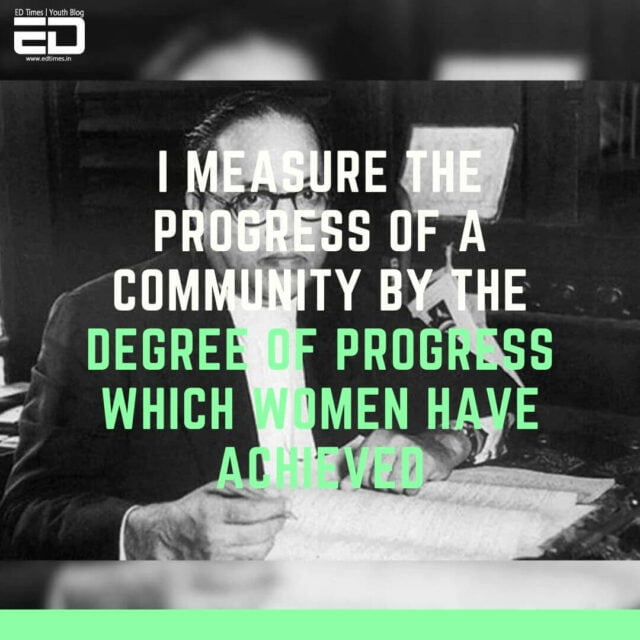 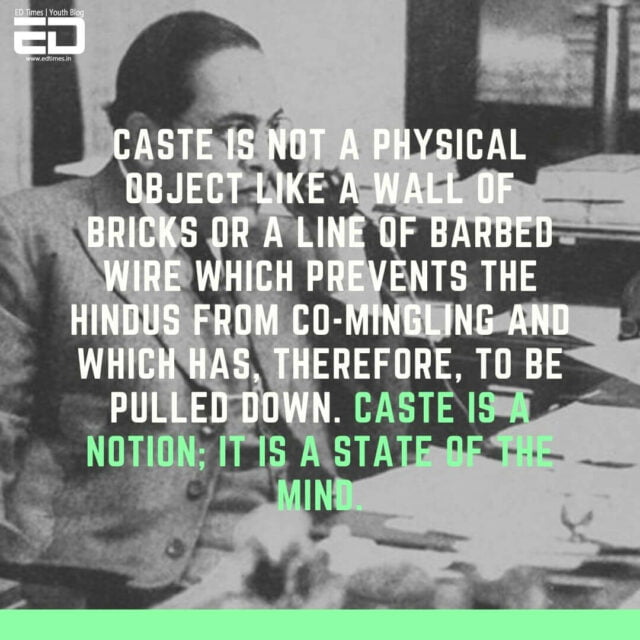 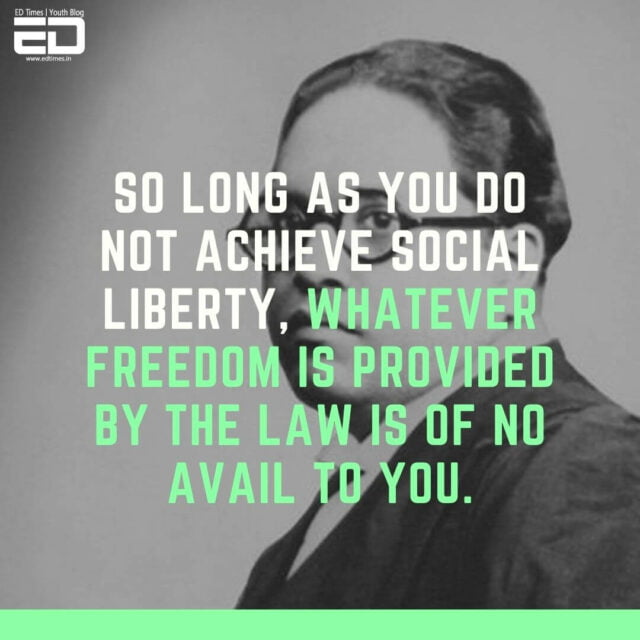 Let us know in the comments below what Dr BR Ambedkar’s strongest impact was on you.

Neo-Buddhist Movement: Unravelling The Story Of Transformation Of Ambedkar Into A Religious Figure