Catholicism is a pretty peaceful and rule-abiding religion so it is quite natural that the nuns and the priests also follow some hard bound rules. However, the leader of the Church, Pope Francis himself, has a somewhat scandalous (in the eyes of the Church) and interesting background.

Pope Francis led his life as a nightclub bouncer before he got ordained and began his papacy. Born Jorge Mario Bergoglio, he is the first pope from the Western Hemisphere and the first one from a South American country, in his case, Argentina. The Pope has a very interesting and enriching life.

The Pope’s Life Before He Accepted His Office

As we have already mentioned, the Catholic Church is an extremely rigid rule-abiding religious body. Pope Francis has broken many stereotypes and is the titleholder of many “firsts”.

The Pope is a Jesuit. Jesuits, also known as the Society of Jesus, are a group of men’s religious order with nearly 17,000 priests all over the world. One of the core principles of the Society of Jesus is to not seek a higher office than the ones they already hold.

Hence, it is quite a surprise to see a member lead the Vatican and along with it, the entire Catholic Church. 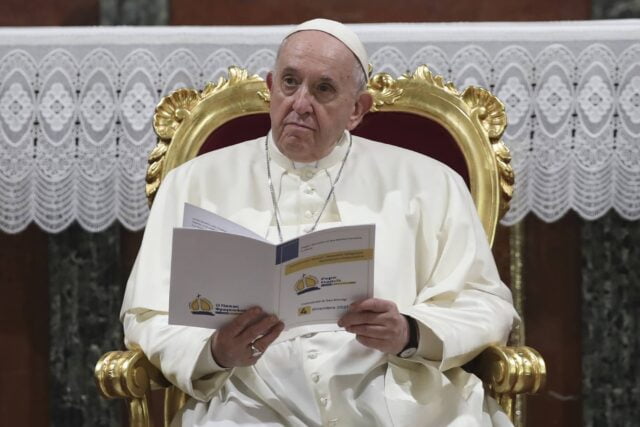 Pope Francis was born an Argentine. He is the first person to hail from the Western Hemisphere who has become the Pope. He is also the first South American to hold the office. Out of everything that contributes to the Pope’s enriching and extremely interesting life is the fact that he was a nightclub bouncer as a young man.

Read More: ‘House Of One’: Common Worship Place For Christians, Muslims And Jews In Berlin

Back in 2013, the Pope visited the church of San Cirillo Alessandrino to talk to followers. During the four-hour session, he revealed that he worked in a nightclub as a bouncer in his hometown of Buenos Aires to pay for his student bills.

He also spoke about how he worked odd jobs such as sweeping the floors as a janitor, running tests in a laboratory as a chemical tester, etc. to make some extra cash as a college student. The Pope did not go into details about his life as a bouncer but he definitely shared more anecdotes about how he slowly settled with the idea of becoming a priest. 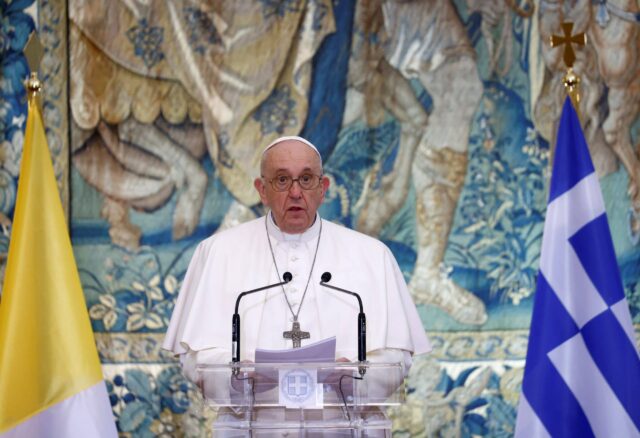 “Was I anxious? A little, yes, but everyone was nice. But it’s true, having a lot of people in front of you is a bit scary,” he said of his first Mass as pope. “[But now,] thank God, I feel really good. The Lord helped me be a priest, to be a bishop and now to be the pope.”

The Pope spoke about the perseverance required to follow the path of a priest but also the courage one needs to turn back if they realise that life is not something they want.

Francis entered the Catholic Church as a priest at the age of 22 but almost gave it up as he had fallen for a girl and was thinking of foregoing the celibate life.

During his time of rising from the position of the auxiliary bishop of Buenos Aires to becoming the archbishop, he assigned various priests to preach in the poorest areas of the city which is why he became known as the “Slum Bishop”.

How Pope Francis Adapted New Reforms For His Papacy

Pope Francis is an extremely popular pope who is loved by almost all members of the Catholic Religion. His humility, modesty and down-to-earth attitude win over hearts every day. 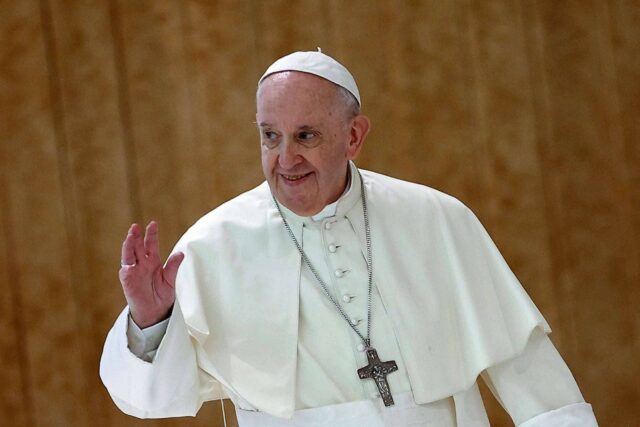 As he became Pope, he eliminated the bonuses given to Vatican employees on the election of a new pope and saved millions this way. He gave all the money to charity. As an archbishop, he washed the feet of the people in jails, hospitals, slums and old age homes; a tradition he still continues till this day as Pope.

Francis continues to thwart the elitism offered to the popes and the cardinals and still lives a simple life. Pope Francis is well-loved and adored due to his honesty about his life, background and the absolute humility and modesty he has made a permanent part of his life.