Home Lifestyle ‘House Of One’: Common Worship Place For Christians, Muslims And Jews In... 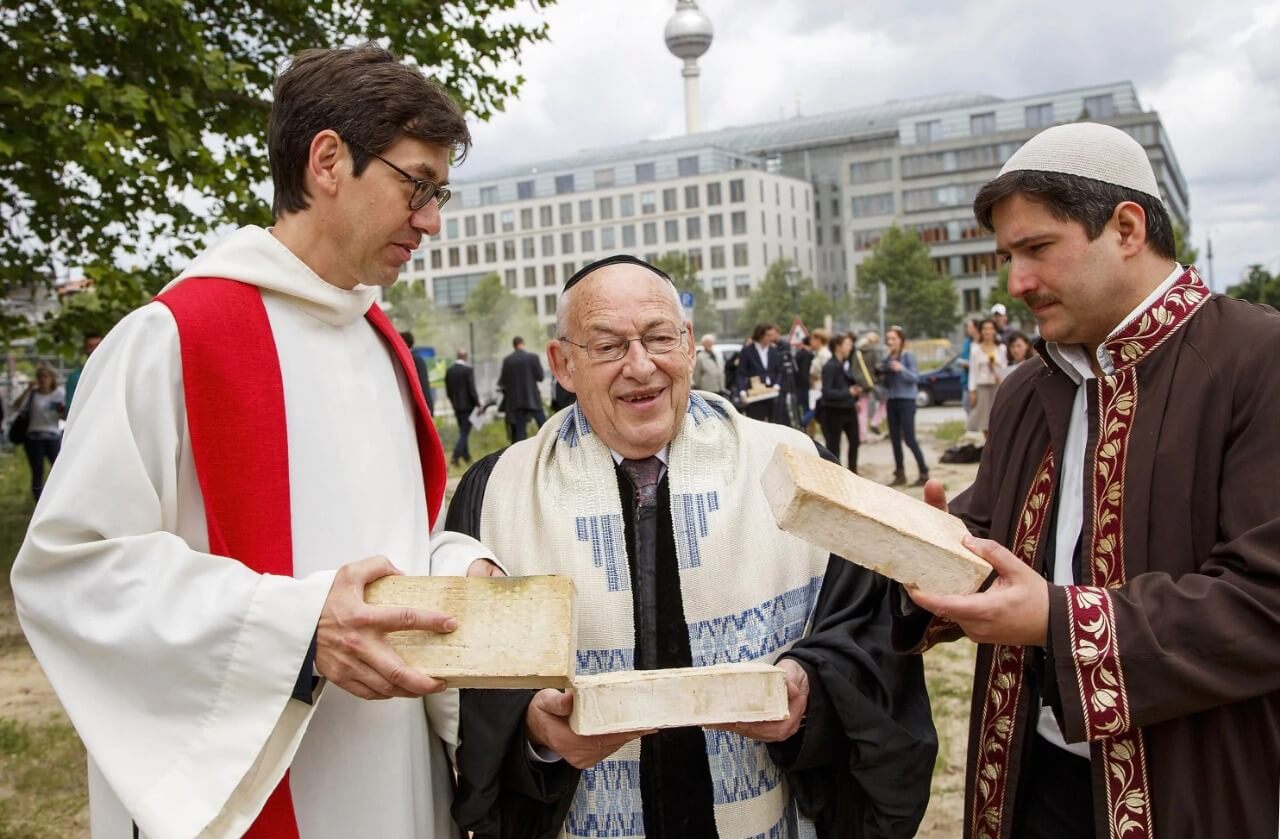 Religion is often said to separate people into groups rather than unite them. We also see evidence of this with how many fights and riots take place between groups of different religions.

While each particular religion might unite people within it, there seems to be some difficulty in it uniting people overall even if they might be from different ones.

However, in the midst of all this the ‘House of One’, a common place of worship being built in Berlin of Germany is trying to prove those things wrong.

We often see the many different places of worship, each dedicated to a particular religion, but the ‘House of One’ would bring together three religions all under one roof. 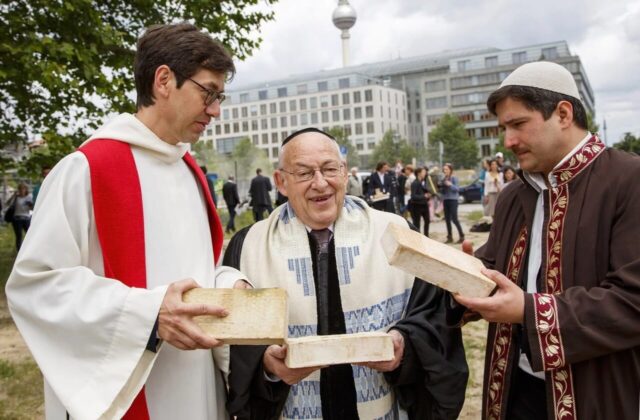 What Is This ‘House Of One’?

The ‘House of One’ is also called the Churmosquagogue a portmanteau of ‘church’, ‘mosque’ and a ‘synagogue’ each of which are the places of worship for Christians, Muslims and Jews respectively.

The ‘House of One’ will hold specific worship spaces for all three of these religions while a meeting space at the center of it will allow the intermingling of people from different faiths and the secular urban society.

Apparently, this particular building will be located at the old St Peter’s Church site, the Petriplatz a pretty prominent location and has been 10 years in the making.

The location of the Churmosquagogue is extremely significant especially to Jews considering the memories Berlin holds for many Jews from World War II and the cruelty of the Holocaust.

Rabbi Tovia Ben Chorin while speaking to BBC said, “From my Jewish point of view the city where Jewish suffering was planned is now the city where a centre is being built by the three monotheistic religions which shaped European culture.” 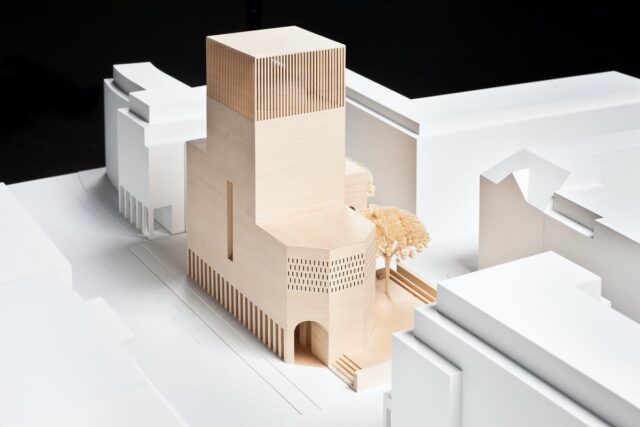 A minister who is working on this building, Rev Gregor Hohberg, also commented that,

“This square, where the city first came into existence and where its first church stood, is now to be home to the future. From the foundations of the old churches will grow a new place of worship, one that will allow people of different faiths to pray side by side.

The people who come here will remain true to their own religion, continue to draw from its power, and engage in peaceable dialogue with one another and with members of the city’s secular population. This house will be home to equality, peace, and reconciliation.”

The financing of the building took a while to complete, but eventually, the federal government and the state of Berlin donated around €30m while an additional €9m came from fundraising.

The rest of the money is being collected from a campaign that was launched last year around Christmas.

The monument itself will be built by Berlin architectural firm Kuehn Malvezzi. Their design was selected from a 2012 competition held looking for architects across the world to design this one-of-a-kind building.

Imam Kadir Sanci spoke about this monument saying “From establishing the best architectural language to setting up foundations that give equal weight to religion and society, our work has provided hope, moving and winning hearts worldwide. We are very grateful for the trust we inspire, which in turn instils in us a sense of responsibility.”

A date has been set, May 27th, 2021 on which the foundation stone for the monument will be laid by the people of all three faiths.

I’m A Millennial And I Believe Religion Is Not Outdated