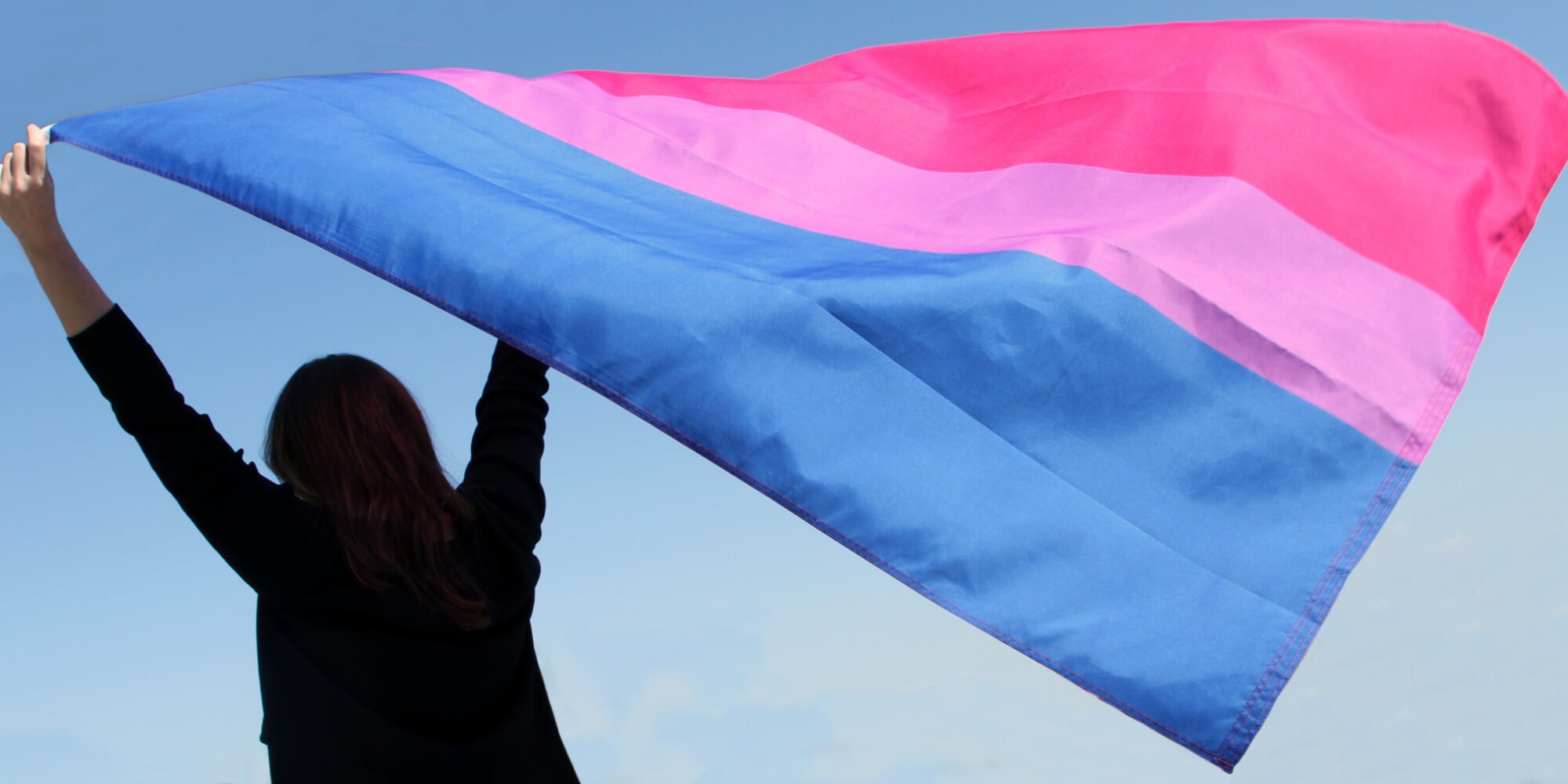 Disclaimer: The identity of the author has been kept anonymous, as per their request owing to personal reasons.

I am a first-year, English Hons student and I swing for both teams. I funnily get the best of both the worlds. I am not a fan of the so-called labels of society but the closest one I might be boxed into would apparently be ‘a BISEXUAL’.

My life has never been a smooth, fluffy cupcake with rainbow sprinkles to put straightforwardly. The place of euphoria I’m in right now was hard to reach. A journey to discover something inside me was the most challenging one and it was filled with enlightenment.

If someone asks me at what point I decided to be a bisexual, I just look at them with big beady eyes till they feel uncomfortable enough to realize the ridiculousness of their own question.

WHEN DOES A HORSE REALIZE HE WAS A HORSE ALL ALONG?

In botany, there are flowers called Bisexual flowers and I always knew I was one in this garden of categories.

It is laughable that being straight is something of innate nature but being a bisexual is probably a result of some laboratory experiment or a cult ritual.

For me, I have been bi, for as long as I can remember. Back in my early childhood, I loved Barbie as much as I loved Ken. Those memories of innocence-filled kisses to your tiny-handed friends weren’t confined to just one gender for me. I kissed girls too.

I never found it as something unnatural as no one should when it comes to their sexuality or gender identity. I remember having pre-teen crushes on lovely girls and cute guys in my school.

But with the coming of age period commotion, I began having doubts. High school was a rapid blur of fake-ness and insecurity. I dated a guy, had relations with the male section of our society, but somehow it felt incomplete.

A feeling of emptiness filled some void in the essence of my being, because I never fitted in with girls who fawned just over boys. And thus, I pretended to be a common mass of hormonally charged characteristic girl.

I wasn’t familiar with the term people had given to my “kind” so I was always unaware of the societal rules and regulations of my sexuality. I thought I was the only one who was attracted to both the genders and boy was it confusing to face myself in the mirror.

I recall that long eon of self-harming, laced with depression and perfectly glazed with confusion. With the end of high school, I ended my relationship with my mask. I came out with the help of my bisexual friend. I no longer needed to pond over my sexual orientation. I dealt with it with confidence.

What Did My Parents Say?

You might wonder about how my parents reacted to this. Well, they didn’t.

They are still unaware and I intend to keep it that way.

The generation gap between my parent’s mindset and mine is unimaginable. They are homophobic and according to them, this is unnatural and unholy, for their phony-baloney God forbids it.

I have always been the type of girl who is rebellious, disrespectful and disobedient according to my aunties. They like to gossip about how I am a disappointment to the family for not doing medical even after dropping it, over a fantastic cup of chai, that they forced me to make.

After all a girl should know how to cook and be sanskari, otherwise who would marry her. And I am already doomed to find a perfect family for marriage due to my lack of these apparent qualities.

I seem to have a lot of support from my family (note the obvious sarcasm) and therefore I spared them the absolute good news of me being a bisexual.

I intend to be in this closet for my family’s sanity and somewhat happiness. Deep down I crave to be open but some secrets should always be in the dark for lighting a fake truth that seems to bring peace.

There must be people who relate to me and some who can’t. I am proud of those who came out to their parents despite resistance. There is nothing more courageous than this.

Someday I hope to muster this much strength and plaster a smile on my face and be out with my truth but till then I am thankful for my supportive friends and my lovely boyfriend who lets me explore the possibilities on the other side of the line.

I hope all you beautiful souls find some anchor to the storms we face and find satisfaction at the end of the journey.

I Am An Openly Gay Person In Delhi & I Believe Normal Is Boring!