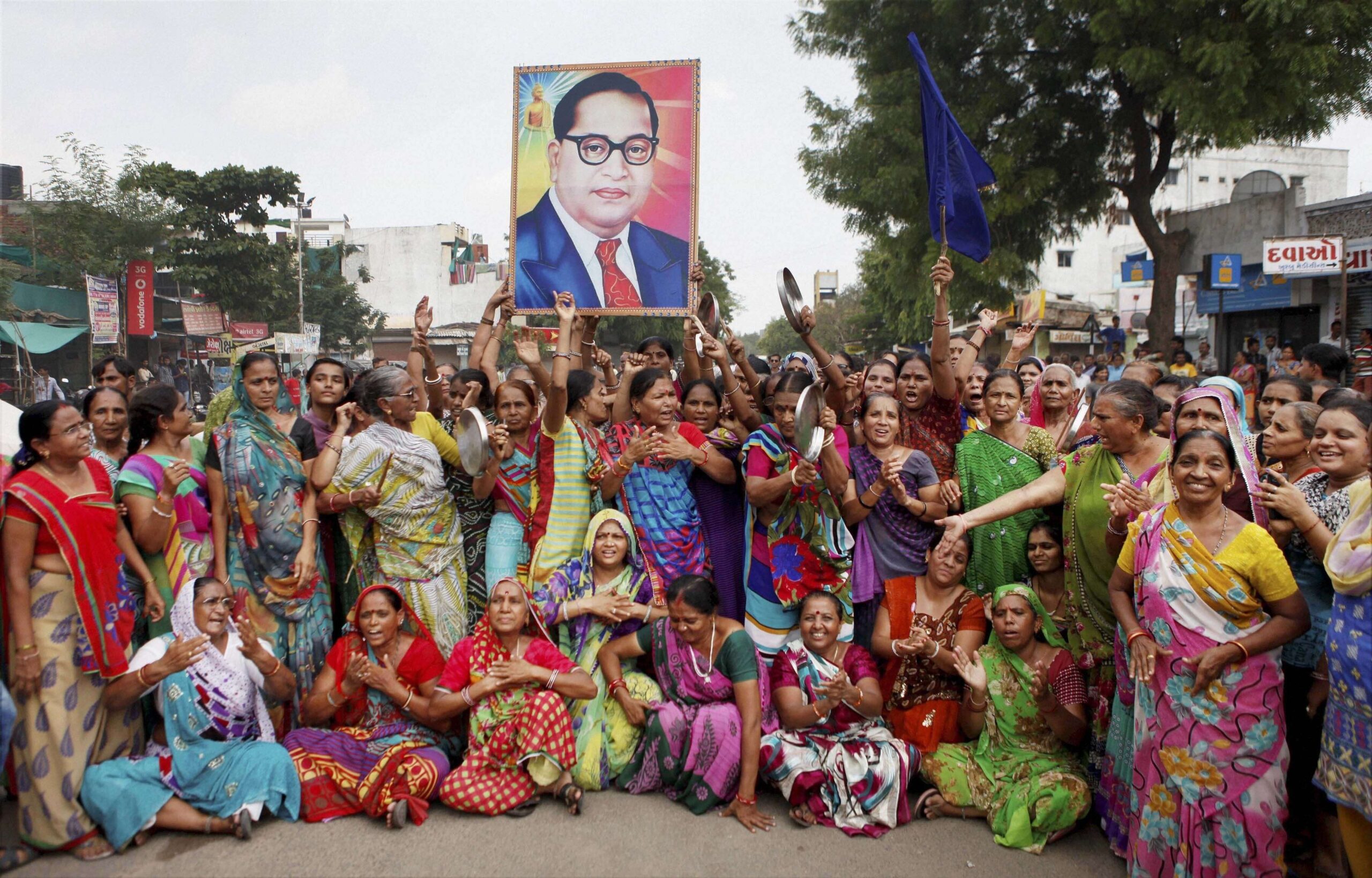 In Hindu texts, believers are firmly segregated into four varnas or social groups – Brahmins, Kshatriyas, Vaishyas, and Shudras, in the mentioned order.

Shudras, obtaining the lowest position in the Hindu caste hierarchy, were defined to work for the upper castes and undertake responsibilities like sweeping and taking care of the sewage pipes.

There was another social group that was eliminated from all the varnas, Dalits (untouchables), and was deemed to be the lowest in the extended hierarchy.

The caste was assigned at birth and the person had no say in the matter. Every caste was expected to undertake certain professions, forming a firmly-rooted hierarchy.

The social status of Hindus has ever since been a privilege for the upper caste and a burden for the lower. The substance of the aforesaid statement can be acknowledged by exploring the frequently-occurring instances of Dalit oppression.

Dr. B.R. Ambedkar was an economist and an Indian jurist who came out to be a revolutionary in the prevalent social structure in India. The social reformer became the face of Dalit’s movement against social discrimination and called for the conversion of religion as a medium of obtaining freedom.

He burnt Manusmriti, a Hindu text that epitomizes indignity towards women and ‘untouchables’, as a symbol of the rejection of discrimination at least within the Hindu community. 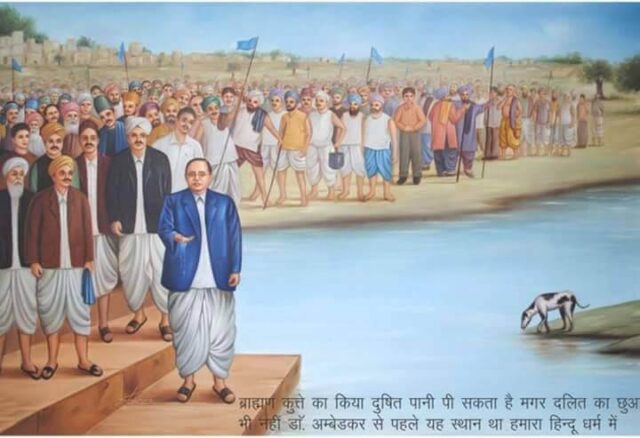 The relevance of the said Hindu text is to be judged by the reader itself. A few points that it preaches are mentioned below:

“Since a woman is not capable of living independently, she is to be kept under the custody of her father as a child, under her husband as a woman (wife) and under her son as a widow.”

“In case a woman, proud of the greatness of her excellence or her relatives, violates her duty towards her husband, the King shall arrange to have her thrown before dogs at a public place.”

Ambedkar found Buddhism to be the religion that came closest to his ideals and converted to it, relieving himself of the repression and oppression by the upper-caste Hindu society.

While he opted for Buddhism, he said, “I do not want any blind followers. Those who come into the Buddhist religion should come with an understanding; they should consciously accept that religion.”

Ever since, hundreds of lower-caste Hindus convert their religion every year, seeking social equality and rights.

Read More: 20 Years Ago, No One Slaughtered 58 Dalits In Cold Blood in Bihar

The cases of Dalits having to face atrocities have been on a rise since 2014 when Hindu-nationalism gained newly-found momentum due to political backing that offered legitimacy to the unspeakable acts such as rape and killing, all in the name of religion and caste.

To recall a popular instance of Dalits’ conversion to Buddhism, Una, a city in Gujarat, came into the limelight in July 2016 when a mob assaulted no less than seven people for allegedly skinning a dead cow.

Four men, out of seven that were assaulted, were tied and beaten with rods. This horrific incident led to hundreds of Dalits converting themselves into Buddhists in April 2018, hoping to find freedom and peace that they were never allowed by the upper-caste Hindus.

To quote Sarvaiya, a victim in the incident, “The kind of discrimination we faced by Hindus pains us and therefore we have decided to convert. Even the state government has discriminated against us by not fulfilling the promises made to us in the wake of the flogging incident.” 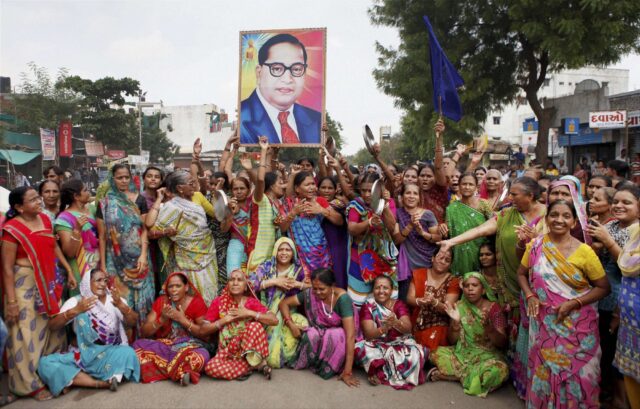 He acknowledged that changing the religion might not change everything for them, but they would not want to pray before the gods whose followers thrash them and treat them like animals.

B.R. Ambedkar has been an inspiration, no less than an icon, for Dalits to convert themselves into other religions, mainly Buddhism, for all the right reasons.

With India witnessing increased and inhumane cases of discrimination against Dalits, Ambedkar’s message to Dalits deserves special attention, not only from lower-caste Hindus but also from the upper-caste, to enable co-existence and living peacefully as one.

To conclude the article, social injustice must remind us of the humanist African philosophy of Ubuntu that means “I am, because you are”.

It is a reminder for all of humanity that we are connected and only flourish through each other. The belief is firmly rooted in the oneness of all and that one hand washes the other.

Help your brothers and sisters; and even when they are strangers, you are supposed to help them – that is Ubuntu!

Sources: Wikipedia, The Hindu, The Atlantic