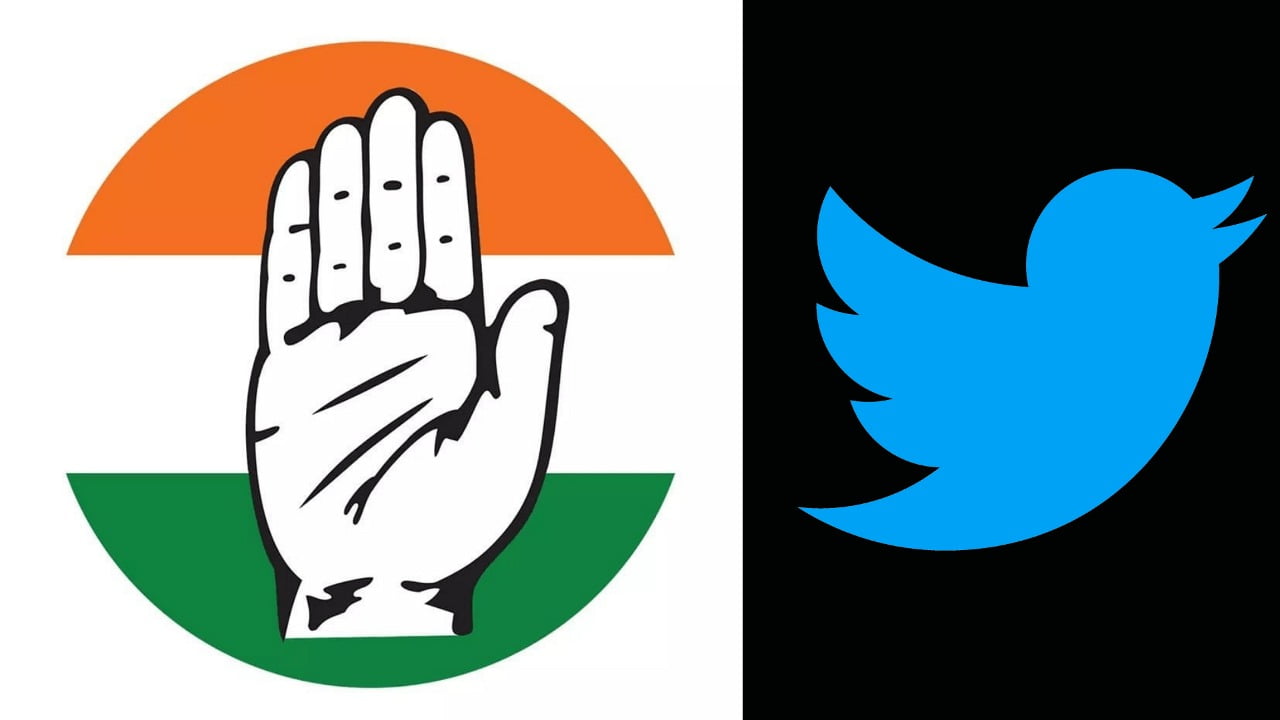 On Thursday (12/08/21), Twitter locked Congress’ official account along with the accounts of a few key leaders, stating that the handle violated the rules of the microblogging site by revealing the identity of a victim of sexual assault.

Congress took to Instagram to inform about this incident by sharing a screenshot of its locked account. Twitter responded that these actions were just to protect the identity of an individual. 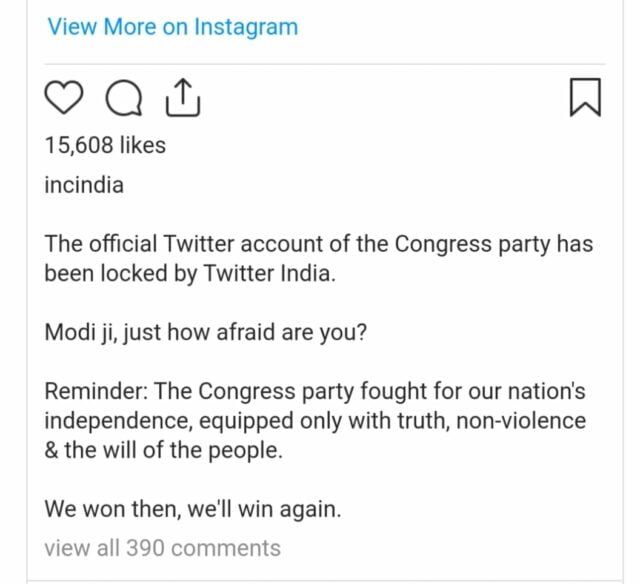 When contacted, Twitter’s spokesperson said that these are just proactive actions taken against several hundred Tweets, as some information is more sensitive than others, and their aim is always to protect an individual’s privacy and safety at all costs.

The party claimed that their account and around 5000 of its leaders and workers were locked. Congress escalated the situation by questioning the government over free speech and accused Twitter of acting out under the pressure of the Union Government when they locked Rahul Gandhi’s account. 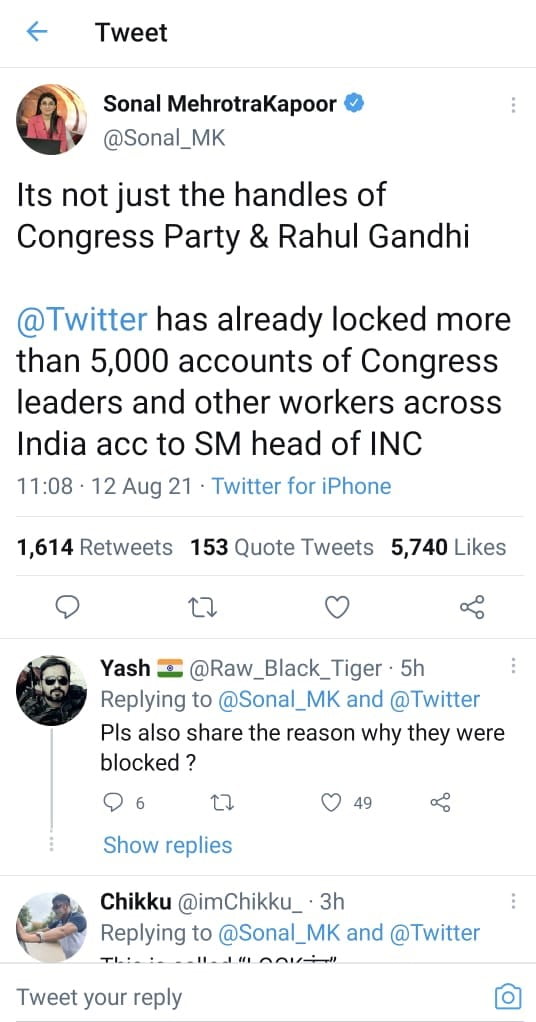 On Wednesday, the microblogging site informed the Delhi High Court of the reason for deleting the post by the Congress leader Rahul Gandhi as it contained the photograph of the parents of a nine-year-old Dalit girl, who was allegedly raped and killed in Delhi earlier in August. 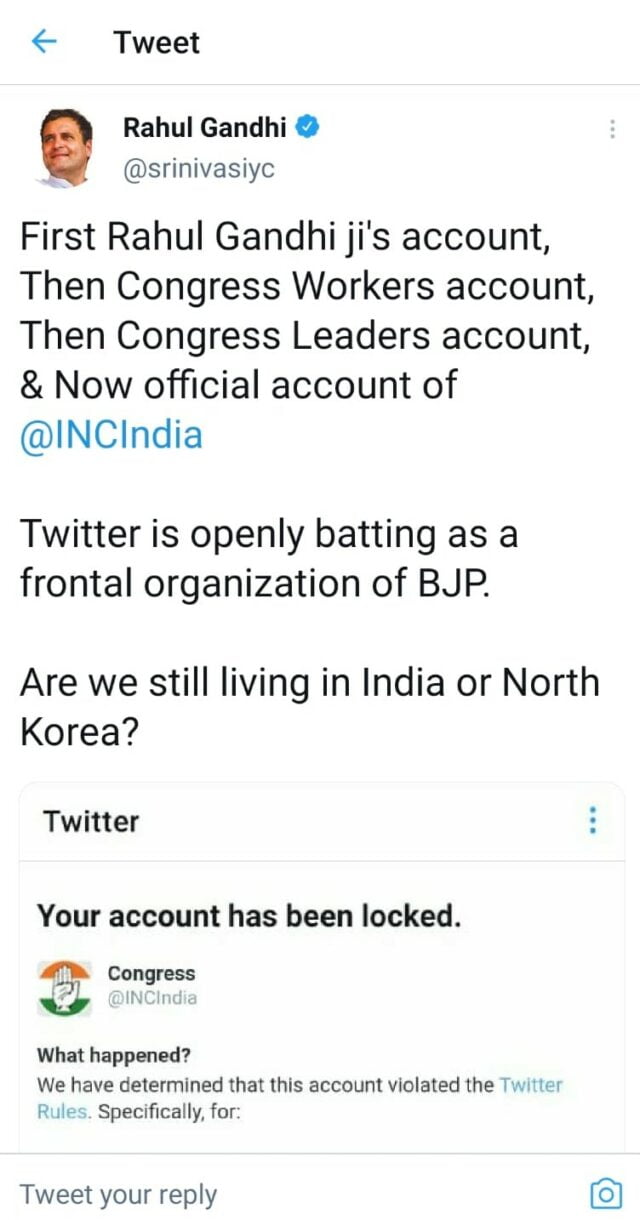 This was completely against the site’s privacy policies. The National Commission for Protection of Child Rights alerted Twitter about the content of the post as it revealed the identity of the minor victim, and they wanted it removed.

Five senior Congress leaders’ accounts, including Randeep Surjewala and Ajay Maken, have been locked too. In the past, Twitter had taken similar actions against other leaders, including Ravi Shankar Prasad, the former Information Technology minister. He was temporarily blocked in June for allegedly violating copyright rules in an old tweet.

Watch: 7 Influential Indians Who Have Streets Named After Them In Foreign Countries