HomePoliticsTo the man he was – Gopinath Munde
Politics

To the man he was – Gopinath Munde

“A punishable provision will be added to MGNREGA for delay in payment to rural job seekers. Zero tolerance to corruption and timely payment of wages are the twin mantras on which we will work upon in the coming days” – Gopinath Munde

It had not even been 10 days since Gopinath Munde took charge as a Minister of Rural Development when he met with an accident today morning (3-June-2014) leading to his sad demise.

The man had big plans for the development of the rural India, to identify the bottlenecks and eliminate them. Little did we know that the journey he had started upon will get over so soon.

A brother-in-law of leader Pramod Mahajan, the BJP leader hails from a middle class family in Parali, Maharashtra.He was introduced to the Indian politics as a member of Akhil Bharti Vidyarthi Parishad, an association agitating against the state of emergency which was imposed by the then Prime Minister Indira Gandhi.He was put in jail until the emergency was lifted. Gopinath Munde became an active politician holding various positions including Member of Maharashtra Legislative assembly for 5 terms.He was also Deputy Chief of Maharashtra ( 1995 – 1999 ) as well as the Chairman of Parliament’s Committee on Finance ( 2010 ). After the commendable victory of Narendra Modi, he was entrusted with the responsibility as the Minister of Rural Development.

Honorable Atal Bihari Vajpayee and Lal Krishna Advani were said to have the biggest influence on Mr.Gopinath’s life along with Vasantrao Bhagwat, who is said to have groomed him for Political and Social life.

“The Enron project. I had spearheaded the BJP campaign against the project, when we were in the opposition. After we came to power, I prevailed upon the cabinet to scrap the project. As the state Energy Minister and chairman of the project review committee, I was entrusted with the responsibility to re-negotiate with Enron in a manner that would benefit the state and consumers. Those two-three months were the most agonising for me since I had to negotiate and sign a new agreement with the same people whom I had opposed until then. Fortunately, we came out with an agreement that was transparent and beneficial to the people of Dabhol and Maharashtra.”

He was instrumental in expanding Bharatiya Janata Party at the grass root level in Maharashtra along with Pramod Mahajan. Under his leadership, party changed its status from cadre based party to a mass movement.He had prominence in regional politics of Maharashtra as well as national politics of India.

The death is definitely a major loss and shock for all of us. Some leaders leave an indelible imprint on us and he was one of them. He will be missed. May his soul rest in peace. 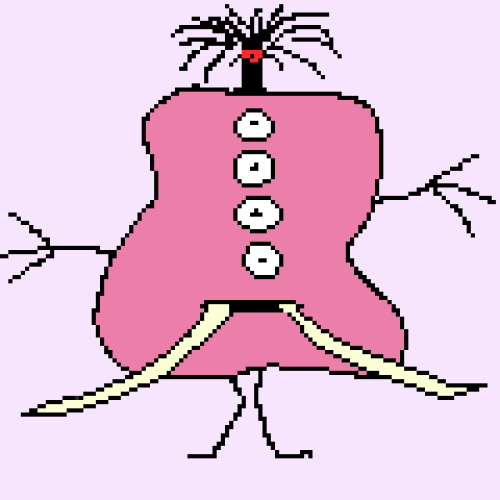 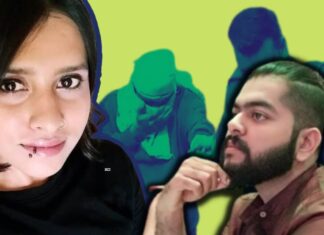