Home Entertainment Listicle: Here’s How Bollywood Gets Vocal In Support Of Aryan Khan 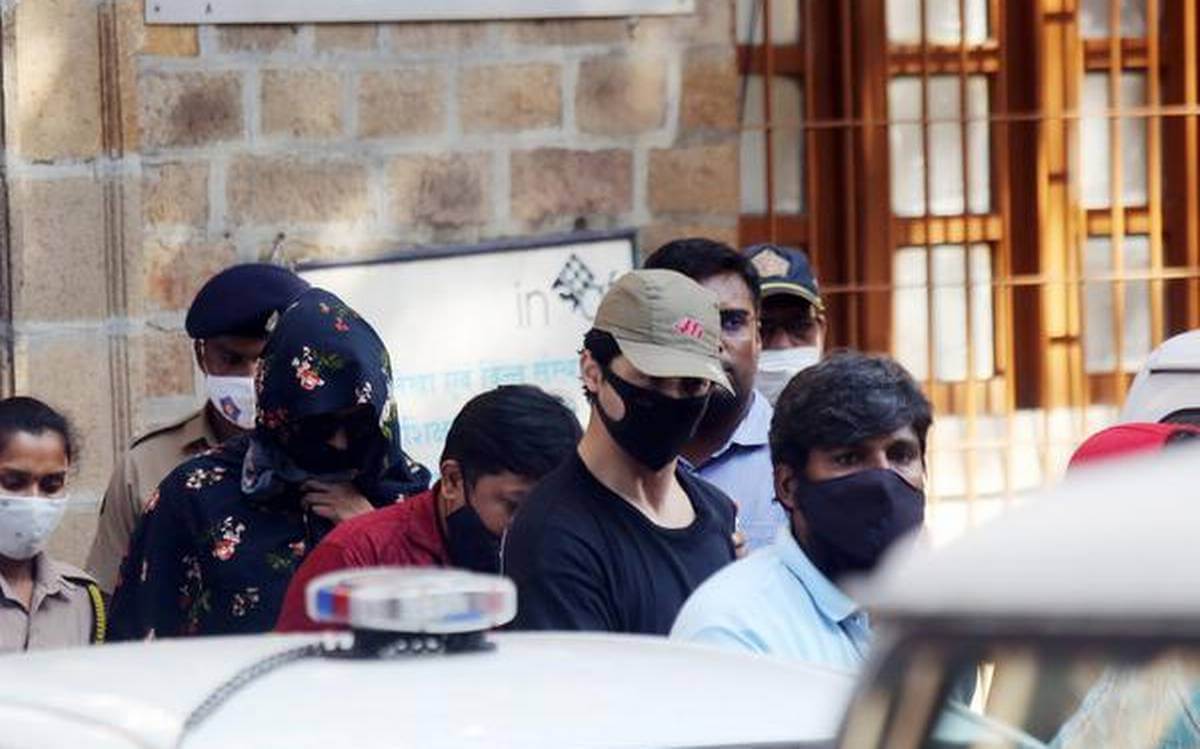 Media went wild Sunday night when news broke out of Aryan Khan, the eldest child of Bollywood superstar Shah Rukh Khan and Gauri Khan, had been arrested for drug use.

Star kids usually cannot really hide many of their activities, no matter how much they’d want to. Given the already heavy scrutiny they are under, and the media’s love for them, knowing that their name and association with a powerful actor will get them the views, everything a star kid does, makes news.

Put on top of all that a scandal like drug use and it is really just the stuff of dreams for media sectors.

On Sunday night, Aryan Khan was arrested after the Narcotics Control Bureau (NCB) conducted a raid at a cruise ship rave party that Khan was present at.

Khan, along with two other people Munmun Dhamecha and Arbaaz Merchant, was arrested and booked under Section 8C, 20b, 27 (Punishment for consumption of any narcotic drug or psychotropic substance) and 35 (Presumption of culpable mental state) of the Narcotic Drugs and Psychotropic Substances Act (NDPS Act).

Apparently as per reports, Aryan is only going to be booked for consumption of drugs. But during the hearing at a Mumbai Court, NCB is seeking 9-day custody of Aryan, stating that ‘shocking incriminating material’ was present on his phone.

Bollywood actor Suniel Shetty spoke about the situation at an event and asked the media to give Aryan a breather since the investigation is still going on.

Shetty further added that “Whenever something happens in Bollywood, the media scrutinizes everything and jumps to conclusions. Give the child an opportunity. Let the real reports come out. Baccha Hai (He’s a kid). Taking care of him is our responsibility.”

Read More: How Did Gujarat Become The Drug Portal Into India

Pooja Bhatt has also extended support to Aryan Khan and Shah Rukh Khan amidst all this. She tweeted out that, “I stand in solidarity with you @iamsrk. Not that you need it. But I do. This too, shall pass.”

I stand in solidarity with you @iamsrk Not that you need it. But I do. This too, shall pass. 🙏

Bhatt had previously shared screen space with SRK in the film Chaahat.

Suchitra Krishnamoorthi, SRK’s co-star from the cult film Kabhi Haan Kabhi Naa also wrote on Twitter that “Nothing harder for a parent than seeing their child in distress. Prayers to all.” In another tweet, she mentioned how Bollywood stars’ lives are often used as entertainment. “For all those targeting #Bollywood remember all the #NCB raids on film stars? Yes nothing was found and nothing was proved. #Bollywood gawking is a tamasha. It’s the price of fame.”

For all those targetting #Bollywood remember all the #NCB raids on filmstars? Yes nothing was found and nothing was proved. #Bollywood gawking is a tamasha. Its the price of fame

He posted, “It is painful for a parent having to deal with a child getting into trouble. It gets compounded when people begin to arrive at judgements before the law takes its course. It is disrespectful and unfair to the parent and to the parent-child relationship. With you @iamsrk.”

It is painful for a parent having to deal with a child getting into trouble. It gets compounded when people begin to arrive at judgements before the law takes its course. It is disrespectful and unfair to the parent and to the parent-child relationship. With you @iamsrk.

While Salman Khan has not publicly said anything in regards to this situation, his support was clearly shown when he visited SRK’s house Mannat, in Mumbai, on Sunday night just when news of Aryan’s arrest broke out. He was caught by the paparazzi outside SRK’s house.

While certainly the authorities should be allowed to carry out their investigations, all this support is certainly a bit concerning. 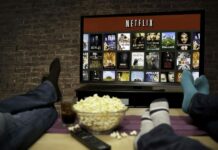