With policies that are not considered favourable by the farmers of Punjab, their resistance has been ongoing for quite some time now.

The farmers do not want the Minimum Support Price (MSP) mechanism to be withdrawn by the privatization of the market and have been on the streets demanding a repeal of the same.

Late 19th-century Italy had harsh working conditions for farmers on the paddy fields. The mondina women composed the song for an anthem of resistance against fascism. This song is primarily categorized as a folk resistance song and invigorates any protest that goes against the authority in question.

This was popularized by a Netflix Original “La Casa De Papel” or more commonly known as “Money Heist”, where the protagonists rob a bank to be the resistance the people need against a corrupt government. 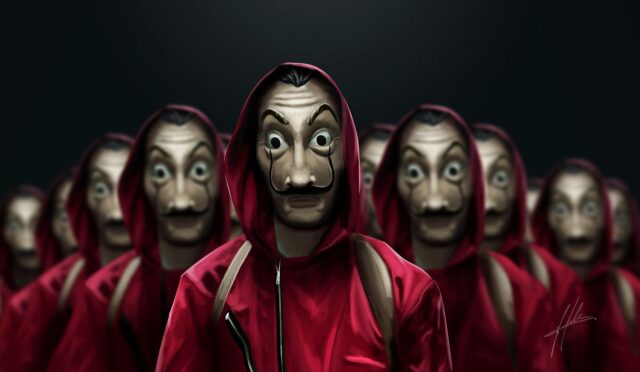 It has been ringing again all across Europe again. In Italy, people protested against Matteo Salvini, their deputy Prime Minister. In the UK, it was heard during anti-Brexit marches, while in Spain it rang across pro-independence factions by Catalonians.

Sahil Poojan, a mathematics teacher who likes to compose parodies of music, released the Hindi version of Bella Ciao during the protests against CAA and NRC. It was dubbed to be called “Wapas Jao” as resistance to the government.

Also Read: Demystified: Why Are The Farmers Protesting If The New Bill Is Meant To Benefit Them?

More recently, a Punjabi version was rendered by him and renamed as “Farm Laws Wapas Jao”. What is more astounding is the fact that its relevance in India is almost similar to the origins, where primarily farmers were under duress.

He believes that “fear, abuses and disappointments” are a part of the course for a musician but it all seems worth it if his words give strength to the thousands of farmers who have been protesting for the last month to demand a repeal of the three new agricultural laws.

Where Does It Lead To?

The farmers have proposed the sixth round of talks with the government on the 29th of December, hopefully bringing some relief to farmers, commuters and commoners alike.

In Pics: 5 Biggest Protests That Rocked India In 2020 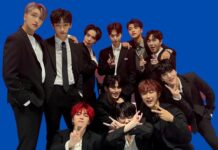 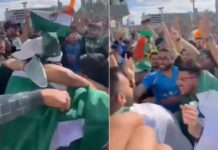 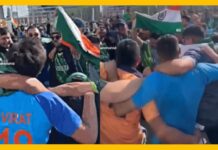 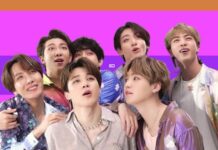 Is BTS Joining The South Korean Military Amidst War Clouds?