Being a nation that has always depended on farmers, India has always looked to improve their situation because they are the backbone of this nation. 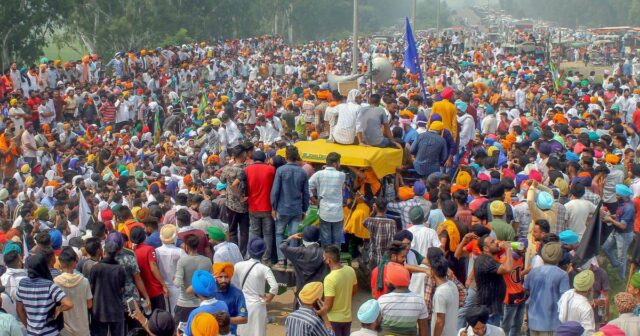 What Do These Bills Entail?

The Empowerment and Protection Bill

This bill sets up provisions for a framework for contractual farming, wherein the farmer and the buyer can negotiate an agreement before production.

The Promotion and Facilitation Bill

The Farmers’ Produce Trade and Commerce Bill, or Promotion and Facilitation Bill as it is called allows the farmers to sell their produce outside the Agricultural Produce Market Committee (APMC) regulated markets. The APMCs are government-controlled marketing yards which facilitate trade of crop and other produce. This way, farmers have more choices on who they want to sell to.

The main purpose of this bill is to remove commodities like cereals, pulses, oilseeds, onion and potatoes from the list of essential commodities.

It will do away with the imposition of stock holding limits on such items except under “extraordinary circumstances” like war or famine. Stock limits may be imposed on agricultural produce only if there is a steep price rise.

Why Are The Farmers Protesting?

Almost 86% of India’s farmers are small scale sustenance farmers who own less than two hectares (five acres) of land each.

So, there lies an innate feeling of fear that they do not hold enough power in the equation to negotiate with corporations for the price to attain decent standards of living. 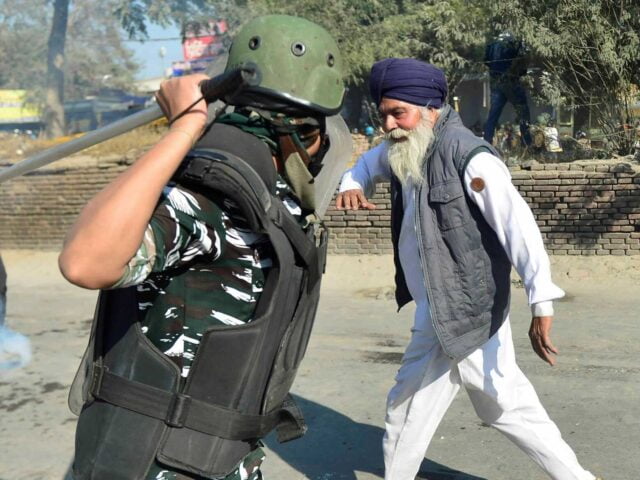 Furthermore, these laws do not make it mandatory to have a written contract. As a result, there will be next to no legal document to prove a violation of the contract and the aggrieved farmers will have no legal course of action to take.

The farmers are of the opinion that the Minimum Support Price (MSP) will be repealed. This is a legitimate concern as the government levies a tax for rural development, and the privatization of the market will lead to two markets: one with tax and the other without.

The consumer may then move to the taxless market, thereby jeopardizing the current MSP system. The workaround to this would be a clause stating that the prices would be equal to the MSP at a minimum.

Lastly, the farmers feel like they have been cheated because the exporters and traders will hoard seasonal harvest produce and sell it later when the prices hike. This will lead to the undermining of food security as the government will not have any information about the stocks available.

What is the Government’s Stance?

The Prime Minister and his Cabinet Ministers, particularly the Home Minister, the Agriculture Minister, and the Trade and Commerce Minister, have attempted to reassure the farmers that the government has no plans to end either the government procurement system or the MSP policy.

Punjab Chief Minister Amarinder Singh has appealed to Home Minister Amit Shah to resolve this impasse that the farmers and the Centre are at so as to not jeopardize the security and economy of the state.