Since 2020, the year of a pandemic, is coming to an end, it is time to reflect back on the year and draw some lessons that can be the key takeaways for years to come. Despite the pandemic, India witnessed major protests in 2020, owing to several critical issues.

From protesters against the Citizenship Amendment Act to migrant workers and now farmers, 2020 has been a year of resistance.

Here are some of the major protests that India witnessed in 2020: 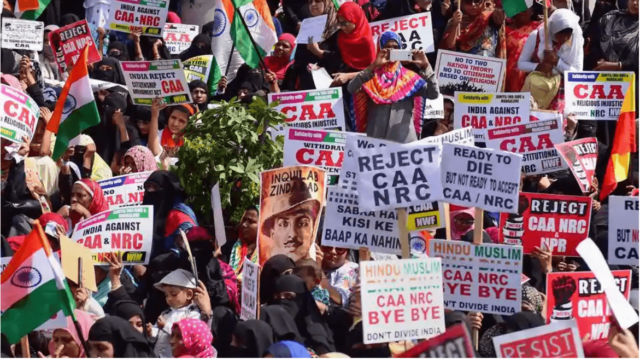 Reportedly, the protests began in Assam and spread to other parts of the country. Shaheen Bagh in Delhi was a major spot for protests against the Citizenship Amendment Act and the National Register of Citizens (NRC). 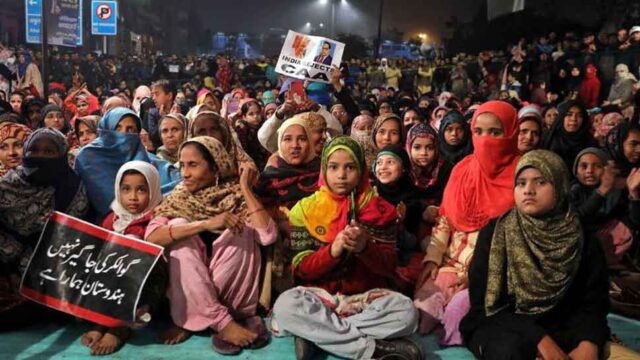 Anti-CAA protests made headlines in international media with 82-year-old Bilkis Bano (Daadi) recognized as one of the most influential people by Time magazine. 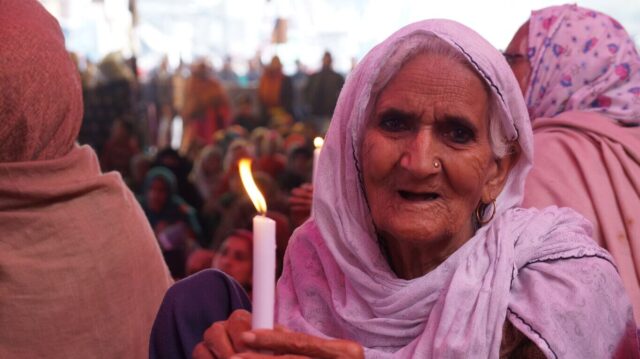 The protests, after continuing with high intensity for months, broke-off amidst COVID-19.

To contain the spread of COVID-19, India imposed one of the strictest lockdowns in the world. The lockdown, announced on short notice, left the marginalized section of the nation in vain. To protect their rights, migrant workers gathered to protest.

Daily wage earners were stranded in cities without enough money and food. With minimal to no support from the government, workers took to the street to reach their hometowns, against the decision of the government. 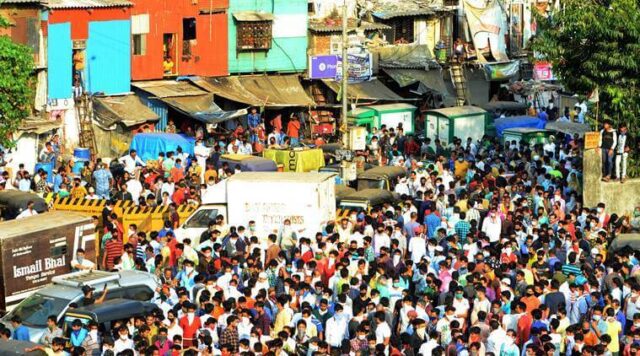 Such protests highlighted the hardships of marginalized section of India, again.

Justice For Jayaraj and Bennix

The father-son duo of Jayaraj and Bennix from Tamil Nadu was brutally killed, reportedly by Sathankulam police for keeping their shop open for a little over the permitted time, as per the state government laws. 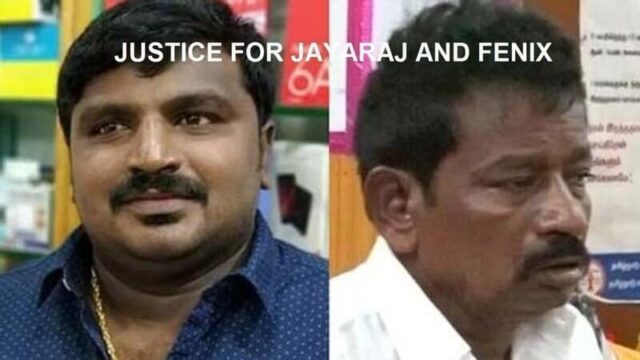 There was a lot of outrage on the streets of Tamil Nadu, condemning the custodial death of the two. 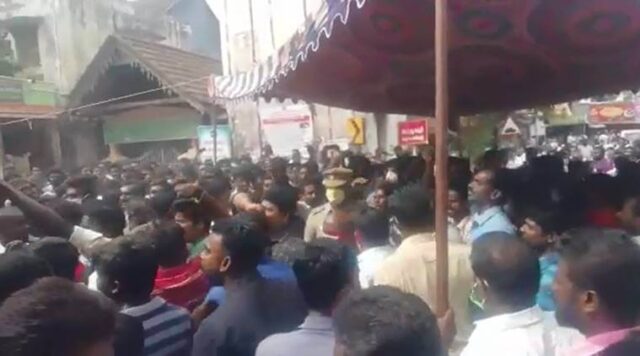 The incident once again highlighted the police highhandedness and atrocities in India.

Read Also: Shaheen Bagh’s ‘Bilkis Dadi’ In TIME’s Most Influential People; Says ‘PM Modi Is My Son’ From Another Sister

The rape of a 19-year old Dalit girl by four upper-caste men sparked outrage on the streets of India. Followed by brutal rape, the dead body of the girl was cremated in the absence of her family members, adding to the insensitivity amongst police and masses. 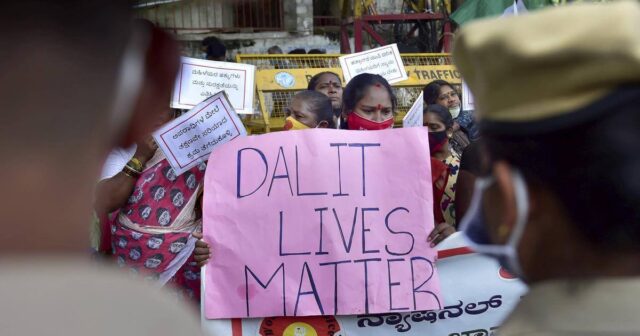 The protest sparked resistance against caste and gender-based violence and abysmal handling of such cases by the police force in India. 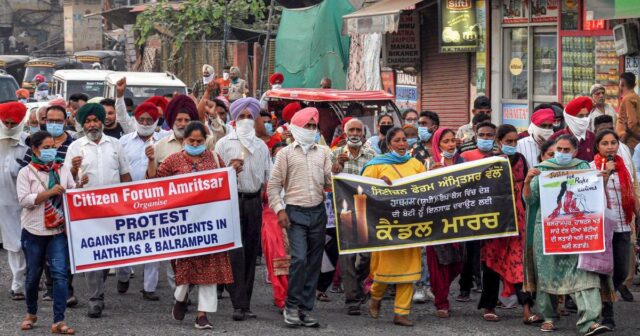 The protest just added another one to the series of protests against rapes in India, without any stringent action from the concerned officials.

Towards the end of the year, three farm bills enacted by the parliament are witnessing protests from the farmers’ community as they find themselves in a vulnerable position from these bills. 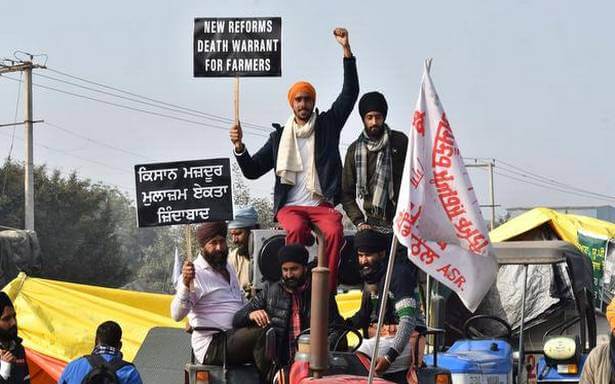 Farmers engaged in #DilliChalo protests to ensure that their voices get heard by the authorities. 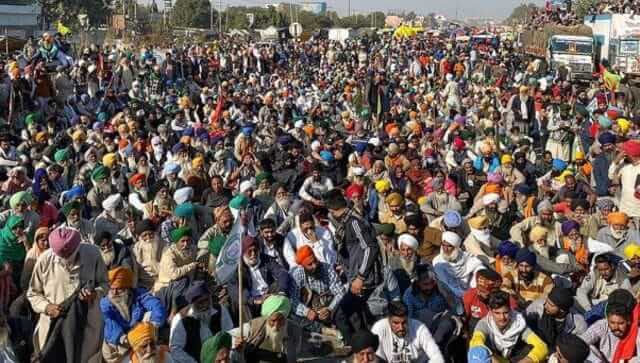 The course of this protest will unfold in the near future and it added to various resistances that happened in India during 2020.

Delhi Chalo Farmers Protest In Pictures; In Case You Didn’t Know Its Magnitude