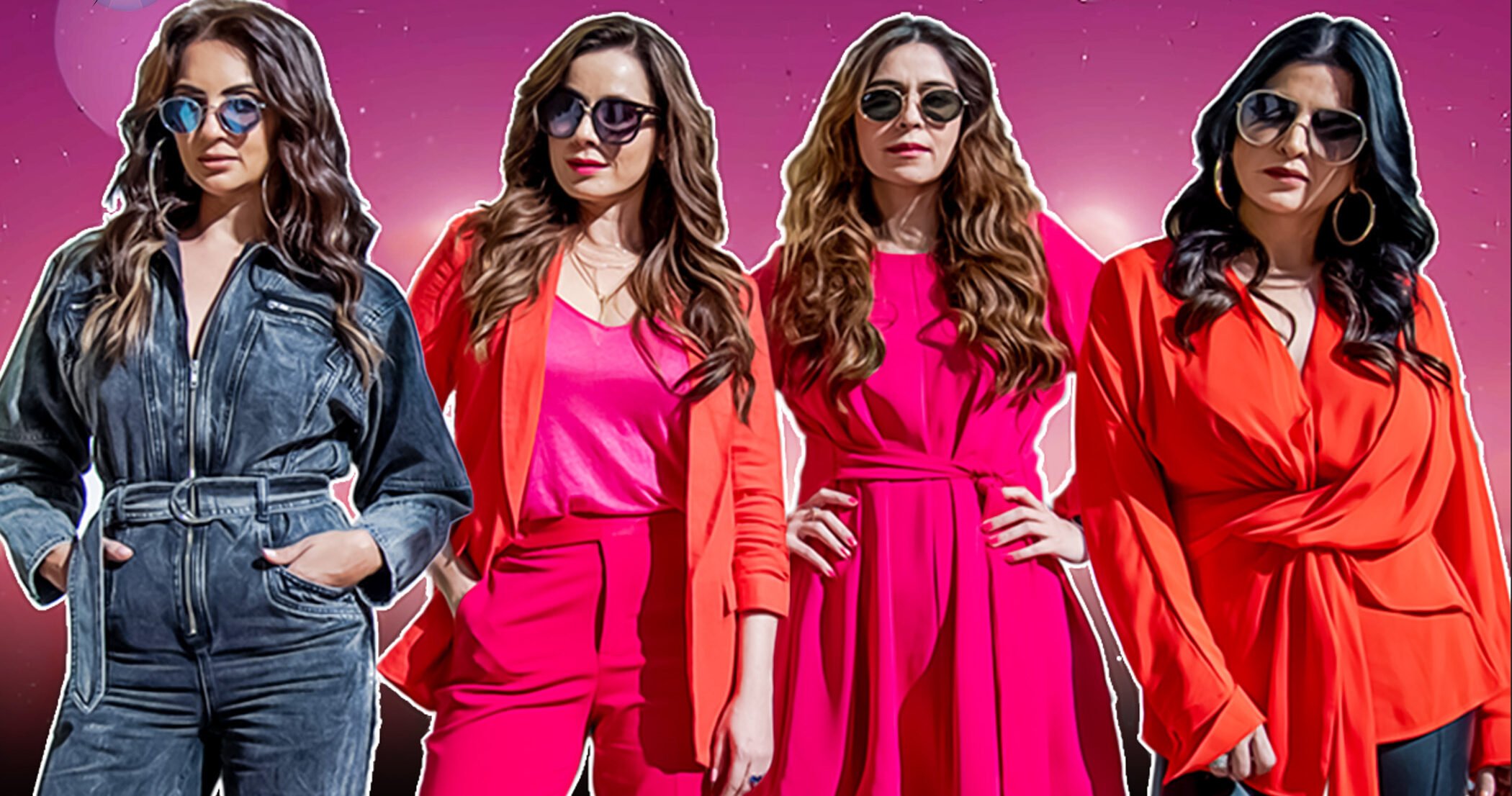 The Fabulous Lives of Bollywood Wives, introduced as an Indian version of ‘Keeping Up With The Kardashians’, is more like an overstretched episode of Koffee with Karan.

Featuring four ladies, Bhavana Pandey, Maheep Kapoor, Neelam Kothari Soni and Seema Khan, who failed to get an invite for Koffee with Karan and signed up for this series instead.

Speaking of which, Karan Johar also happens to be the man behind this Netflix series. He pops up now and then in the series to throw some tricky questions at the vacuous ladies, even though there’s no hamper to be won here. 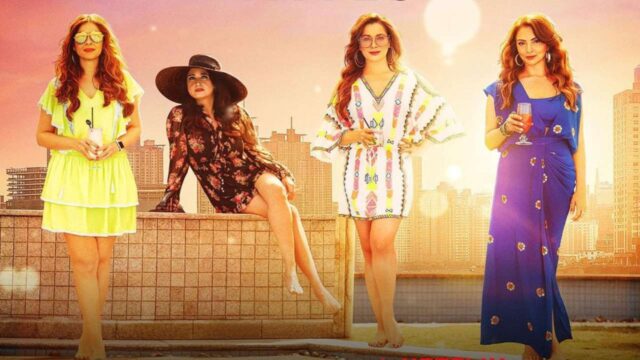 The show, without any shred of a doubt, is unforgivably boring. It’s one of those binge-able trash that you resort to when you have nothing more left to do but have too much time in your hands. And just in case, if you are suffering from insomnia, then don’t worry because this show, perhaps, has been made for that purpose.

The drama is forced, and everything has been staged in a manner to serve as a publicity platform for not only the four fabulous Bollywood ladies but also for their respective families as well.

Read more: A Suitable Boy Is A Show With Too Many Untied Knots

So, what’s this series all about? Well, in the first episode, we have Shanaya Kapoor being introduced as a potential Bollywood heroine, as she sets off to Paris with her parents Sanjay and Maheep Kapoor for her annual debutante showcase called Le Bal.

Bhavana Panday, actor Chunky Panday’s wife and mother to Ananya Panday, is seen going on and on about her trips throughout the series for like a millionth time?!

And our former ‘Hum Saath Saath Hain’ actor Neelam talks non-stop about her much-needed comeback to Bollywood. And, lastly, Seema Khan, married to Sohail Khan, Salman Khan’s brother, gets lectured by ex-sister-in-law Malaika Arora on how to make her clothing label more “visible”.

Realistically speaking, none of the women in the series are Bollywood A-listers, which perhaps was one of the 13 reasons why they signed up for the show in the first place. Or that the pandemic has drained the pockets of Karan Johar a bit much, leaving him no choice except for signing them. 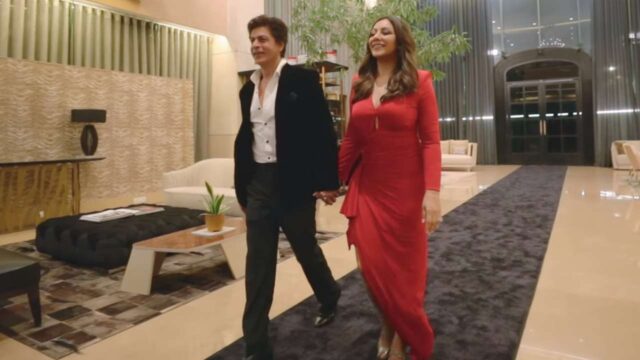 And guess what? It’s the men on the show who are more interesting to watch. Like how Sanjay Kapoor drops some self-deprecating jokes, occasionally.

Actor Samir Soni, Neelam’s husband, candidly talking about his social awkwardness, and Chunky Pandey said that he thought he looked like Richard Gere in his younger days, “So I called myself Richard ‘reverse gear’”. Now that’s called funny.

Even Shah Rukh Khan had to do a Shah Rukh Khan, with wife Gauri and words and dimples to save The Fabulous Lives of Bollywood Wives from being a wasted exercise, thereby making it far more watchable a show than his movie ‘Zero’.

The four ladies are always dressed up (or should I say overdressed up) and often in coordinated outfits. Sometimes even dud shows seem interesting and funny, however, this doesn’t. Maheep keeps spying on her neighbours with binoculars.

Seema keeps boasting herself as a big fan of Kim Kardashian and how she DMs her daily on Instagram. And Bhavana flaunts her best sex life among all her friends. Really? That’s too much information!

Even though the Bollywood wives seem to be having fun shopping in their Rolls Royce to make their clothing label more “visible”, watching them isn’t. It’s just as Karan Johar himself said during an episode, “Why the %^&! should I watch a show about four women who don’t have jobs?”

Netflix Comes Up With A Bollywoodised Keeping Up With The Kardashians

Politics Sumedha Mukherjee - November 26, 2022
Back in Time is ED’s newspaper-like column that reports the past as though it had happened just yesterday. It allows the reader to relive...