With the number of cases reaching new heights every day, Prime Minister Narendra Modi had a meeting with Chief Ministers of 10 of the worst-hit states in the country.

During this meeting, Delhi Chief Minister Arvind Kejriwal highlighted the crippling oxygen crisis in hospitals in the capital. This interaction was televised live, although government sources claimed that the interaction was not meant to be viewed by the public.

The government later accused the Chief Minister of ‘descending to a new low’, which suggested that this move had agitated the Prime Minister. 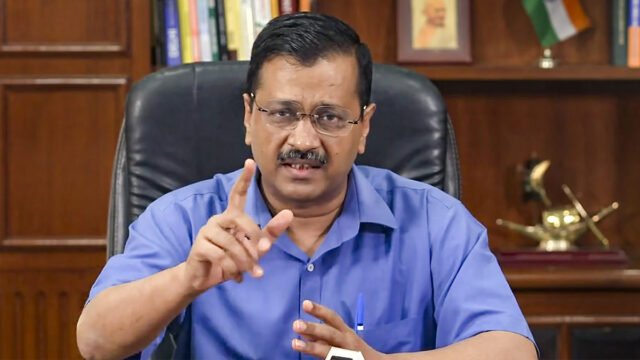 What Was Said During The Meeting?

In the meeting, Arvind Kejriwal first thanked the PM for increasing the oxygen quota but informed him that 480 tonnes of oxygen had not reached the capital. The CM was later seen pleading with Narendra Modi for assistance on the issue of lack of oxygen in the capital.

He said, “Please sir, we need your guidance. There’s a huge shortage of oxygen in Delhi. Will people of Delhi not get oxygen if there is no oxygen-producing plant here? Please suggest whom should I speak to in Central Govt when an oxygen tanker destined for Delhi is stopped in another state,”

The CM further urged the Centre to resolve the issue by airlifting oxygen from West Bengal and Odisha.

The sources that revealed that the issue was not meant to be televised also added that, “For the first time, private conversations of PMs meeting with CM is being televised. His entire speech was not meant for any solution but for playing politics and evading responsibility.”. 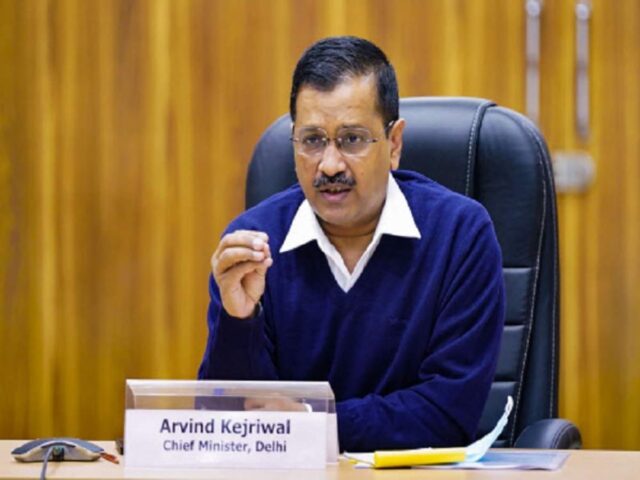 The government officials also accused the CM of “yawning and laughing” during other private meetings about COVID-19 with the PM.

The PM later mentioned that by televising the meeting without permission, the CM has violated protocol and Kejriwal had to beg pardon for the same.

The issue in Delhi, however, has reached a critical state as many of the hospitals have run short of oxygen, beds, and medicines and have even approached courts to help. Thus, it is essential that the issue of acute shortage of oxygen in the capital is addressed by the State and the Centre immediately.

Why Did Shashi Tharoor Call Arvind Kejriwal A Eunuch?