Swati Maliwal, the Chairperson of the Delhi Commission For Women, has recently tweeted about her miserable experience of losing her grandfather while waiting for emergency support outside Sharda Hospital in Greater Noida, Uttar Pradesh.

She stated that she stood outside the hospital for half an hour and pleaded with the hospital staff to get her grandfather admitted, but no action was taken. 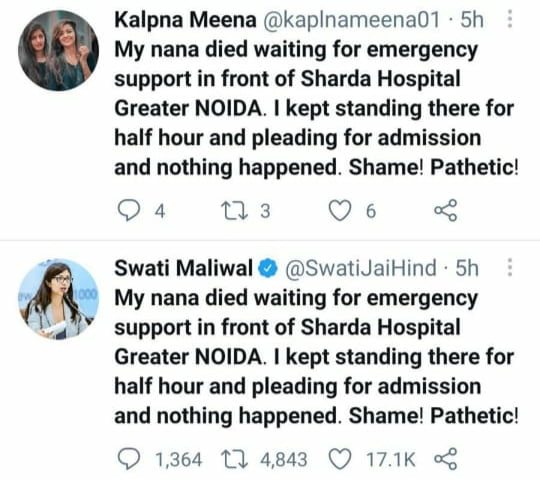 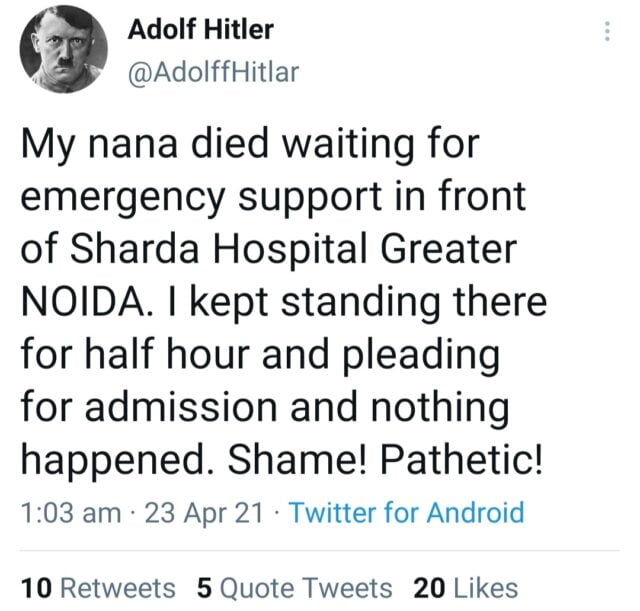 It has been alleged that Swati Maliwal and others copy pasted the same tweet from different handles in an attempt to ‘malign’ the Modi government.

Many active Twitter users have alleged that copy pasting the tweet was a part of Aam Aadmi Party’s (AAP) toolkit to spread propaganda against the central government. 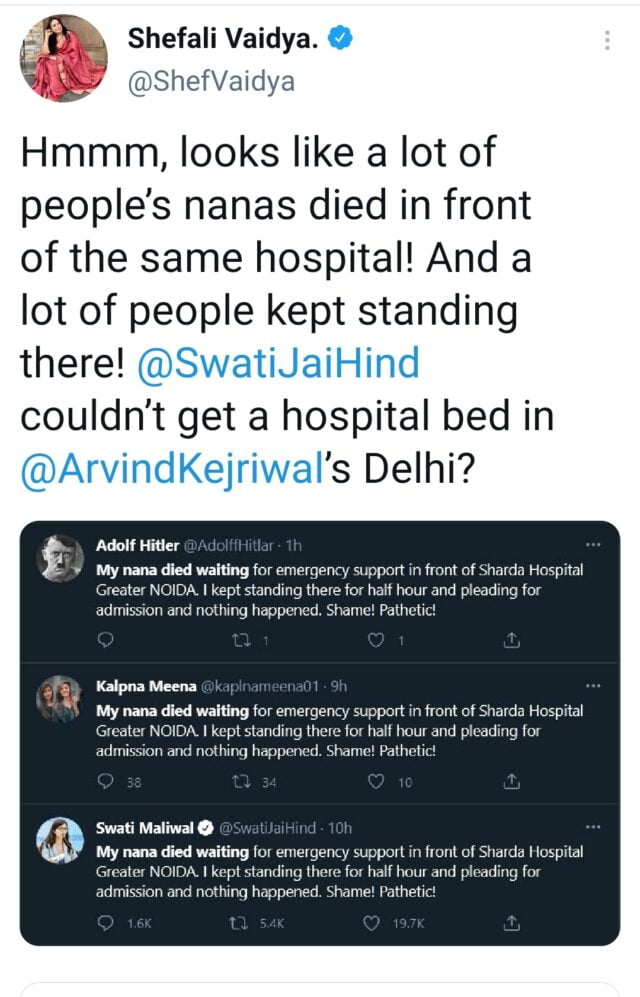 Many have also claimed that the handles from which this same tweet has been reposted belongs to AAP and Congress activists.

But, on the other hand, many users have also supported Swati Maliwal and claimed there is no conspiracy on someone’s behalf. 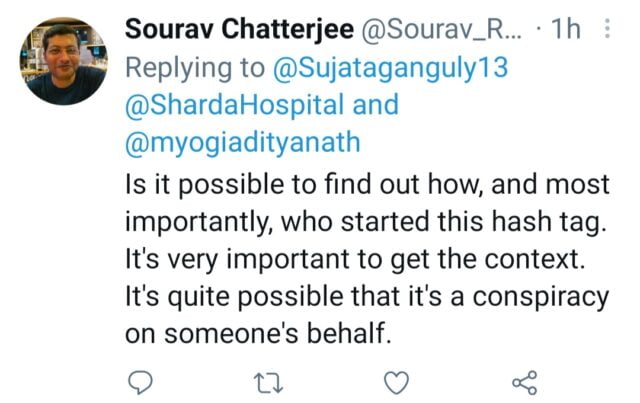 Who’s behind this controversy? What is the context? Is it a way of creating panic and generating fake news against the centre? The truth is still unknown.

India is grappling with the second deadly wave of COVID-19 with over 3 lakh reported cases and 2,263 deaths in a single day.

Read More: Was PM’s Address To The Nation Yesterday A Precursor To A National Lockdown?

The situation has become more alarming and critical due to our inefficient healthcare system, which has been facing an acute shortage of oxygen supply and beds to admit patients of COVID-19.

A number of people have died while waiting outside the overcrowded hospitals in many major cities of the country.

But, the question is “will creating panic and spreading rumours on social media help in making our healthcare system more efficient in treating patients and providing oxygen supplies?” The answer is NO!!

Wrongful messages not only create panic but also create inappropriate perceptions about different people and organizations.

Thus, reposting tweets, spreading wrong information and rumour-mongering on social media should be avoided in this troublesome situation of COVID-19.