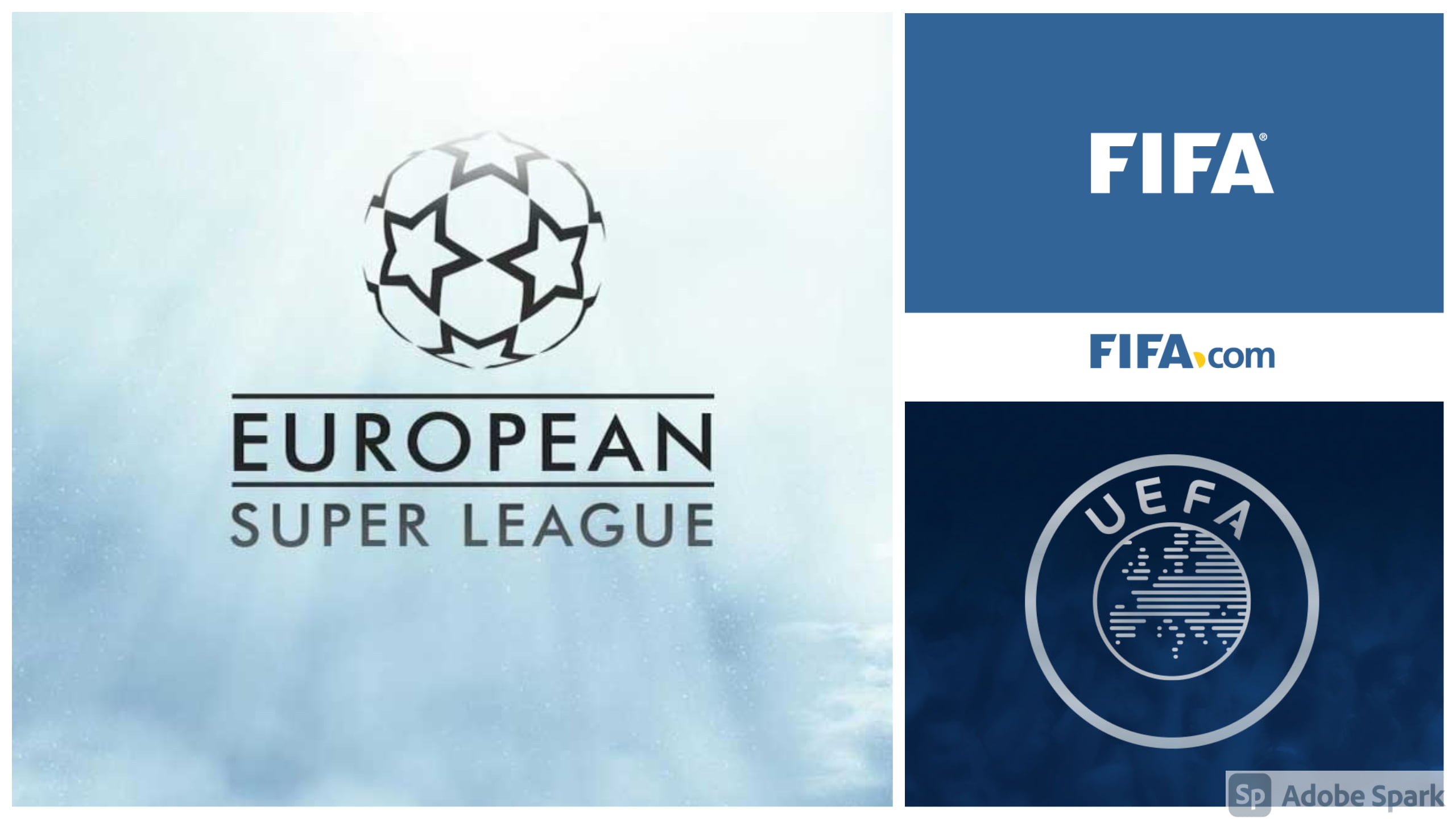 This week was probably the most hectic week in the recent history of football, and hopefully, it will be so for quite some time into the future as well. Most football aficionados are possibly aware of the entire conundrum that went down in the world of sports. However, for the ones who aren’t aware, the story is one about how the capitalists wanted to buy out football. Yet, they couldn’t.

Twelve football clubs that form most of the upper echelons of the footballing society’s hierarchy sought to create a niche for themselves to provide them with the financial alleviation that they have sought since the turn of the year. Led by Florentino Perez, the President of Real Madrid, the league had been joined by elite clubs such as Juventus (their president being second in command), AC Milan, Inter Milan, FC Barcelona, Atletico Madrid,  Manchester United, Liverpool, Chelsea, Manchester City, Tottenham and Arsenal.

These clubs had brought about the absolute wrath of the entire footballing society, its institutions and the primary reason as to why these clubs still stand- their fans. The elite clubs, who were supposed to be the beacon of hope in the footballing world and promote the development of football in the smaller clubs as well, had failed the game. The fact that stands is that the protection of the sport can be sparsely done by footballing institutions such as UEFA or FIFA.

The ESL was planned to be a major footballing event that would take the place of the UEFA Champions League. The footballing affair would follow a format akin to any other league. However, the ultimate catch here was that the permanent 12 (planned to be 15) could never be relegated. The other non-permanent members would find their place in contention upon winning their respective leagues within Europe’s top five leagues.

The entire conundrum elucidated the effect of how the players and the fans are the only ones who can protect football and that is what they did, as the ESL’s plans came crashing down within 48 hours of its proposal. The footballing icons that did it will go down in history as not just players, but the ones who understood what football stood for. 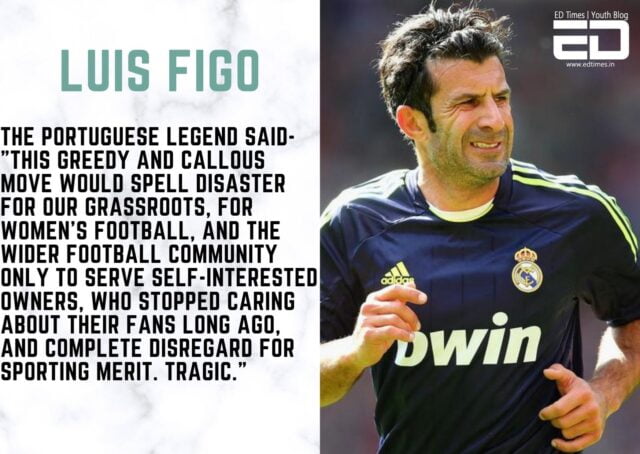 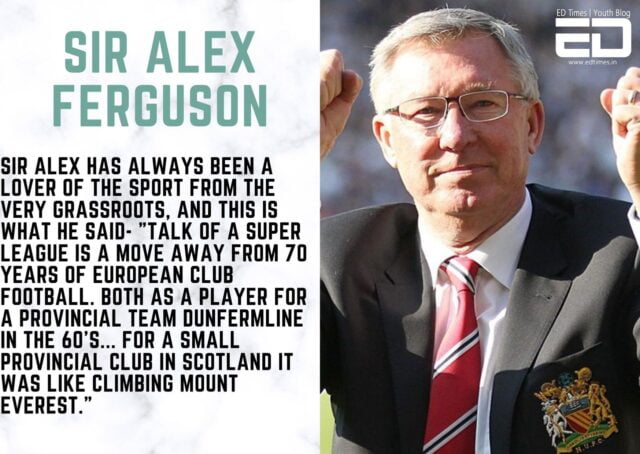 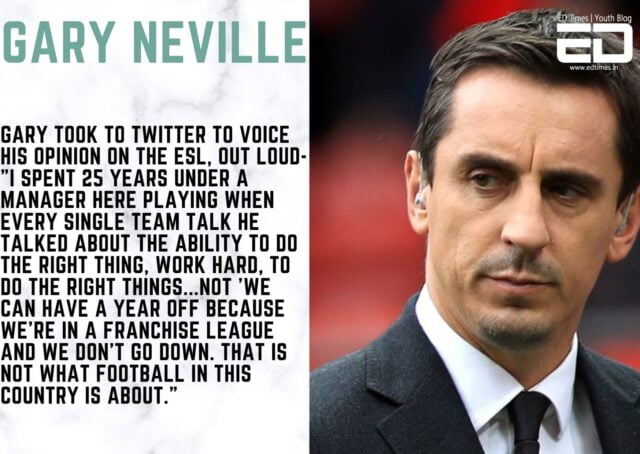 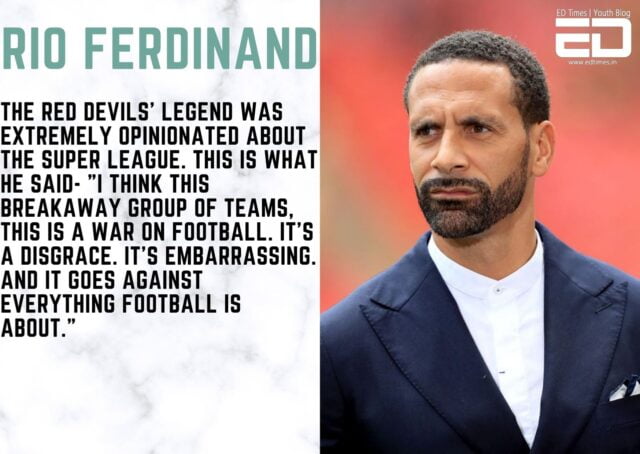 Also Read: Can UEFA And FIFA Come To A Compromise About European Super League? 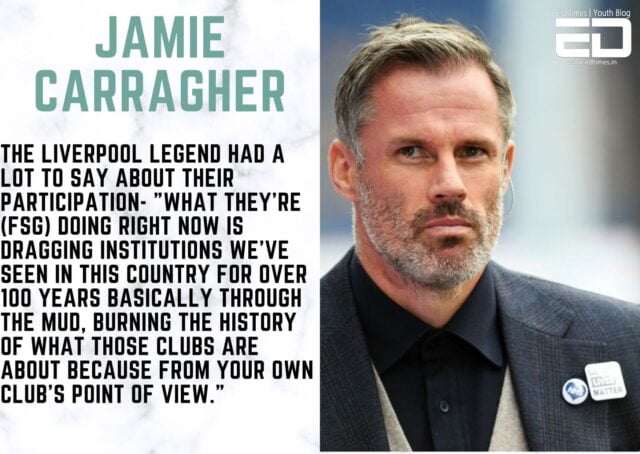 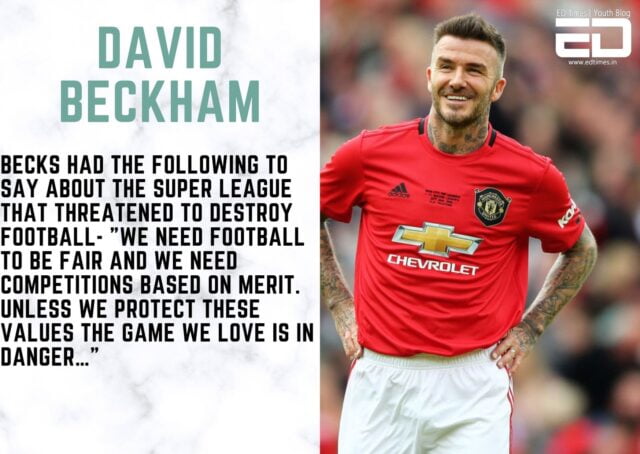 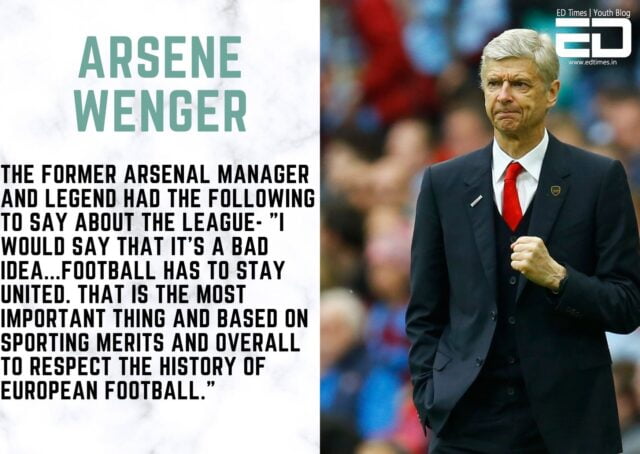 The undying love of a football fan is much beyond the grasp of a few million dollars. Thus, that very same tune was sung by these icons, for before everything else, they loved football. They knew what it meant to be drunk as a sea horse and singing their football club’s anthems late into the night. Unfortunately, the club owners didn’t care much about passion.

To these footballing greats, I give the heartiest salute. It is much more than a game and they have proved it.

Negligence And Bittersweet Victories: The Story Of Indian Football