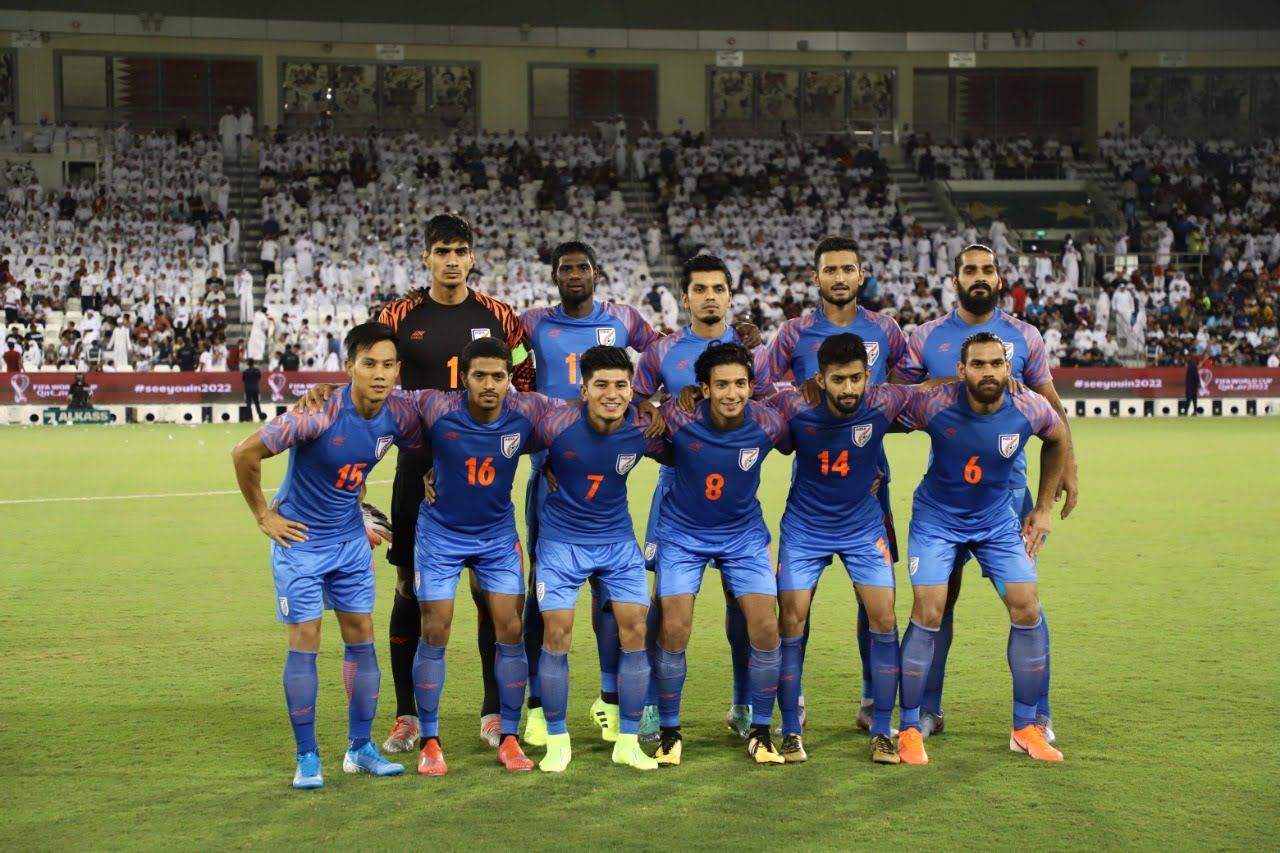 The grandest sport of them all with the grandest of stages, football, is known far and wide as the game for everyone, regardless of sex, caste, creed, financial and social standing, alongside myriad other factors.

What makes this game so special is its yearning to form a society where each player is created equal, and no matter what happens off the pitch, on the pitch they are all but players.

Football and India have a relationship that goes beyond the crevices of it being just another sport. Football in India has been the display of struggle, a display of courage that one would have to witness to actually believe.

Since the moment the British came up with the game as they kicked around inflated leather bags, a certain ball that landed in India caught the eyes of the state of Bengal.

However, the lack of scouting facilities and administrative support for the game in the country has, inadvertently, led to its gradual downfall. The humiliating defeat to the United Arab Emirates is the most recent example of the said downfall.

A lot many factors have played their parts in tandem to turn about such a drastic change in India’s footballing atmosphere and it has a lot to do with history.

History Of Football And White Supremacy In India

This phrase is insurmountably important to this subject owing to the fact that football could not be politicized in the same way as cricket had been.

Successively, football, much like cricket, was introduced by the British in India. A major part of the Indian populace took to the sport owing to how diminutively they could play the sport with a seeming lack of infrastructure. All they required was a ball and two makeshift goalposts, and they were good to go.

With the coming of Nagendra Prasad Sarbadhikari, the father of football in India, the infectious furore of the sport could be felt through the lengths of Bengal as domestic clubs lined up to defeat the mighty grasp of the British clubs.

The Sovabazar Football Club, based out of Sovabazar Rajbari, upon being established by Sarbadhikari, had come at the forefront of social redemption and revolution.

The very reason for the formation of the Sovabazar club was due to an instance of discrimination by the upper-middle class society against a certain potter’s son at Wellington Club.

The club was then disbanded after this incident. Over 500 members joined the Sovabazar Club and they thus went on to compete against the formidable opponents in the form of the British Raj.

This attitude, thus, took the Indian football team to conquer far and wide across the country and overseas. The story of the Immortal Eleven of Mohun Bagan is still narrated with the same sense of splendour as it was back in the day, and their glory still remains untarnished.

However, this begs the question as to why football was not given the due respect it deserves by the government as cricket had been. The effective magnitude of cricket fans reverberates across the country, far and wide, while other sports linger far behind.

The scope of football, although increasing by the day, still falters behind. This has been credited to the effects of the supposed cultural and social supremacy of the sport.

Cricket was the first sport of such magnitude introduced in India by the British. Their illustration of it being the sport for gentlemen by gentlemen effectively sold the idea of a professed ideal of it being ‘the’ game for gentlemen.

The bare feet Immortal Eleven could not keep the potency of Indian Football flaring.

The Swan Song Of Indian Football

For the past couple of decades, football in India has reached a stage of phenomenal stagnancy. With the Indian National Team witnessing the entry and exit of legends, with little to show for it.

Bhaichung Bhutia, Chunni Ganguly, all showed reverence for the sport unlike any other, with Manchester United lining behind the former to get them to play for the team. Yet, the national football team had little to show for it.

The U-17 World Cup held in India was an instance of one of the very few times where India competed against the top European teams. The individual games of a couple of players were phenomenal, with Komal Thatal controlling each and every dynamic of the game. Yet, the team suffered.

It has been witnessed and pondered over time and again, that India thrives when it comes to individual sports. It thrives on cricket since it is at the end of the day, a 1 to 1 game between the batsman and the bowler.

Au contraire, football is a team sport that requires the team’s tactics to beat together. Individual prowess can only get one so far.

However, all things considered, the recent tie of FC Goa against a top side from Qatar, with players who had once played for La Liga giants Sevilla, is no mean feat. It stands as evidence that Indian football shall rise and it shall rise through the roof.

The only thing stopping them is their attitude on the field, with most going for the goal of personal glory.

It is only fitting to have them ready themselves for the grandest stage of them all. And, as is the fact, a sport is nothing without government backing, and a two-month-long football league can only do so much.

Maybe it’s time to bring back the I-League as the main league, isn’t it?

How Football Brought Rival Manipur Tribes To Play Together