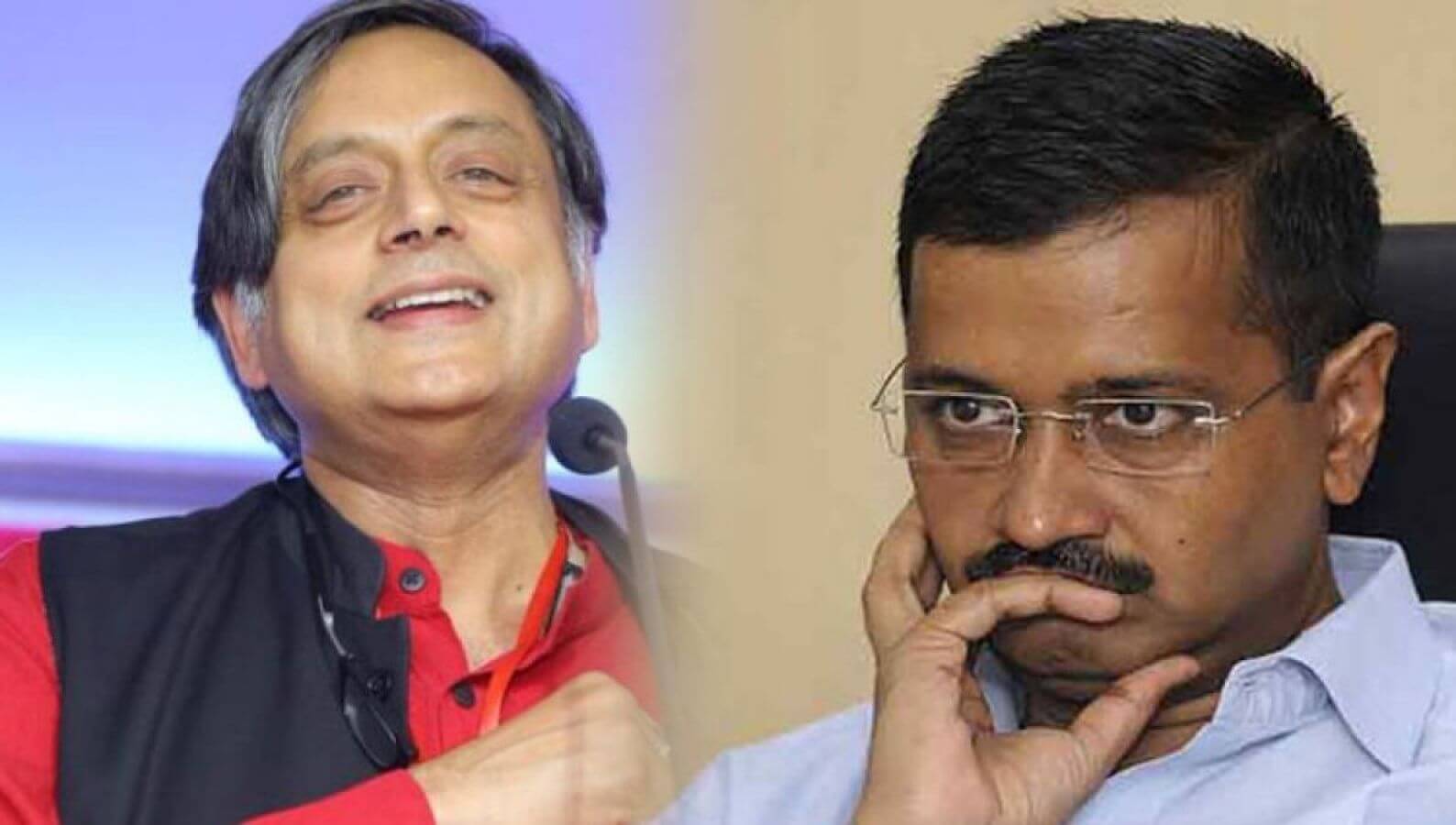 The entire nation is in a state of upheaval currently, with protests against the discriminatory Citizenship Amendment Act (CAA) and National Register Of Citizens (NRC) not stopping any time soon.

Propaganda is running amok, political parties and people are all spreading their own agenda, with the ruling party talking about how CAA and NRC is good for the country, while the opposition is using this time to get some brownie points from the citizens.

It seems like Congress leader Shashi Tharoor, had the same thought when he called out Delhi Chief Minister, Arvind Kejriwal, about not being honest in his stand regarding the CAA and NRC.

He went so far as to compare Kejriwal with a eunuch in a statement that he gave in an interview on Monday. 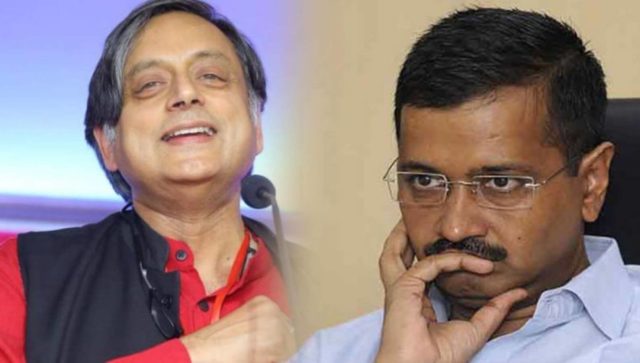 What Did Tharoor Say?

On Monday, Shashi Tharoor in an interview with CNN-News 18 said that, “Mr Kejriwal is trying to have it both ways. He has made statements deploring the CAA and NRC but has not taken any tangible action. He has not even shown human compassion one expects from a chief minister regarding victims of violence in his state. In any other state, had students been bashed up in this manner, the chief minister would have visited them and shown them some concern. Mr Kejriwal really wants power without responsibility, which we all know has been the prerogative of eunuchs for ages (sic).”

The reason he could be referring to eunuchs could come from the belief that eunuchs had some power in ancient monarchy while not having any responsibility for that same power.

According to historical records, eunuchs, men who were intentionally castrated, would be used as slaves or servants to the royal court. Because of their supposed ‘low’ social stature they were considered harmless and would thus often be entitled with doing menial domestic acts like making the bed of royals, bathing them, cutting the ruler’s hair, etc.

This was said to give eunuchs the “the ruler’s ear” since it could be possible that the proximity of the ruler and eunuch could make the latter seem trustworthy to the former. As per some sources, they could then affect the decisions that the ruler was making.

But while they could have the power, they wouldn’t necessarily have any of the responsibility that comes with it, since it was seldom given to them in an official manner.

Perhaps Tharoor was trying to create this connection, but either way, it is a highly derogatory and transphobic way of speaking for the current CM.

In a single sentence Tharoor has managed to insult both Kejriwal and the transgender community, all the while stereotyping and trying to use a situation for his own gain.

So much for being progressive. 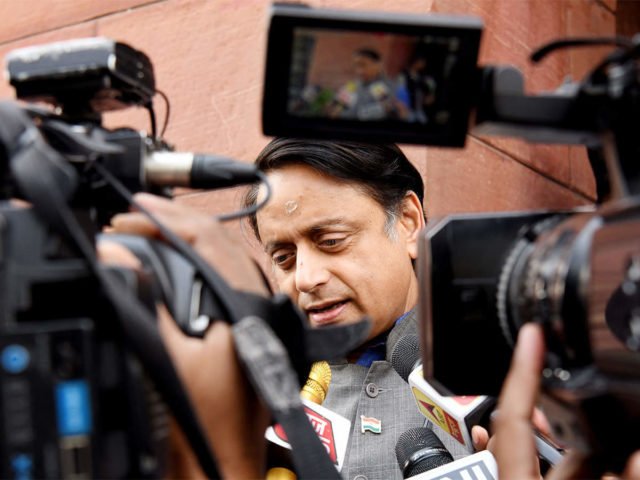 Read More: Types Of Friends You Need To Let Go Of During These Disturbing Times When Your Political Patronage Reveals How Human You Are

The Backlash And Sham Of An Apology

Understandably, his comment brought on a wave of backlash, more so since Tharoor had always seemed like an educated person who knew the power of words.

The fact that Tharoor had often supported the LGBT+ community of India, it further made it unsettling for him to refer to eunuchs, an already marginalised and discriminated community in such a negative manner.

Absolutely unacceptable comments from @ShashiTharoor comparing "eunuchs" to those who "want power without responsibility."

Did not expect this from Shashi Tharoor, he seemed the only sane person in congress. Such language shows the desperation of congress.

. @ShashiTharoor speaking of @ArvindKejriwal, said power without responsibility has been the prerogative of eunuchs. With his command over the English language, he knew the term to be transphobic, misogynist. Stripped of literary gloss, he called a political rival unmanly.

Shashi Tharoor’s use of little-known English words impressed us all.

Now, his use of well-known English words has shocked us all.

Refinement of language doesn’t cancel the crudeness of views.

Shashi Tharoor is a perfect example of well-educated people couching their regressive views in such sophisticated language that their views may actually appear progressive.

Tharoor then decided to apologise, considering his ‘woke politician’ image was in jeopardy, however, even here, not once did he admit his error in using the word ‘eunuch’.

Instead he tried to explain to ‘those offended’ from where his quote of “power without responsibility” actually came from.

Apologies to those who found my quote about "power without responsibility" offensive. It's an old line from British politics, going back to Kipling & PrimeMinister Stanley Baldwin, &most recently used by Tom Stoppard. I recognize that its use today was inappropriate &withdraw it.

He got called out for this sham of an apology too with many people not able to understand what the point of the tweet was.

Sir if I’m not mistaken the Baldwin quote referred to harlot not eunuch. Stoppard’s was “responsibility without power is the prerogative of the eunuch” also used by Sir Humphrey in Yes Minister. In either case not appropriate in our context.

Are you apologizing or are you bragging?

How is every single sentence in this apology even more offensive than the other?

Since we are quoting people ..
“Never ruin an apology with an excuse”

It is not easy to understand exactly why Tharoor decided to use the word ‘eunuchs’ considering the implications.

Knowing his vast knowledge of the English language, I’m sure he could have very well used some other quote that was not only better suited but also not insulting to an entire community.