Home Politics Aam Aadmi Party Will Definitely Return In Delhi Elections In 2020 According... 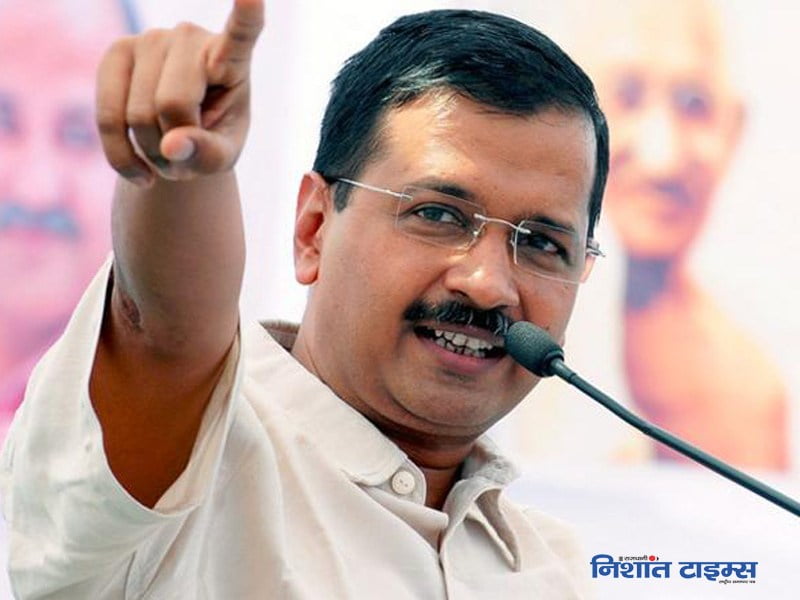 There is a scent of victory already in the Delhi air for Aam Aadmi Party (AAP) with almost all promises kept and schemes introduced for betterment of the state.

People actually expected an outsider to bring a change and be their messiah after long years of corrupt governance. But everything opposite was seen in the first few months itself.

Arvind Kejriwal, the current Chief Minister of Delhi, brought AAP to life while protesting against corruption with Anna Hazare. Kejriwal seemingly took political ambitions and power as priority, and made Delhi a mess.

With almost three-fourths of the promises made to the public fulfilled, the coin flipped and AAP  made changes for good. With AAP’s rise in 2015 with a whooping 67 seats out of 70, the Delhi CM very confidently believes they will win again.

“AAP will win all seven seats in the upcoming elections because our party has worked for the people uncorrupted,” said Kejriwal.

The healthcare sector was allotted a massive Rs. 6,000 crores for its reforms and betterment of services.

A very heartening Rs. 13,900 crores allocated to education reforms, 26% of the budget this year, the Delhi government won the trust and support of a majority of Delhiites.

A new plan of home delivery of government services made the path crystal clear for AAP to come back to power. ‘Mobile sahayaks’ for door to door collection of needed documents for telecommunication authorities, passport and visa services, and almost 100 such services are included in the plan.

AAP later this year reached out to its primary vote base – the auto drivers, and Arvind Kejriwal personally met almost 500 of them in his villa and many others in auto stands around the city. This gave way to the first campaigning session for the upcoming elections.

CM and his team have promised all the dejected auto drivers, dejected because of Ola and Uber taking their business space, to increase fares and give them better amenities.

What Do These Numbers Say?

The decision to contest from all seven seats in Delhi has been made, 80% promises fulfilled, Kejriwal and co have already begun work from the foundational level.

With a good portfolio of work in the past 3 years, AAP can boast of a lot of schemes and welfare campaigns to hoard votes from Delhiites.

The facts and figures give me a strong feeling that we’re going to see the magic broom sweep off other parties again in the forthcoming elections.

Disclaimer: Article was originally published in September 2019. Republished on January 2020.