Home Politics Types Of Friends You Need To Let Go Of During These Disturbing... 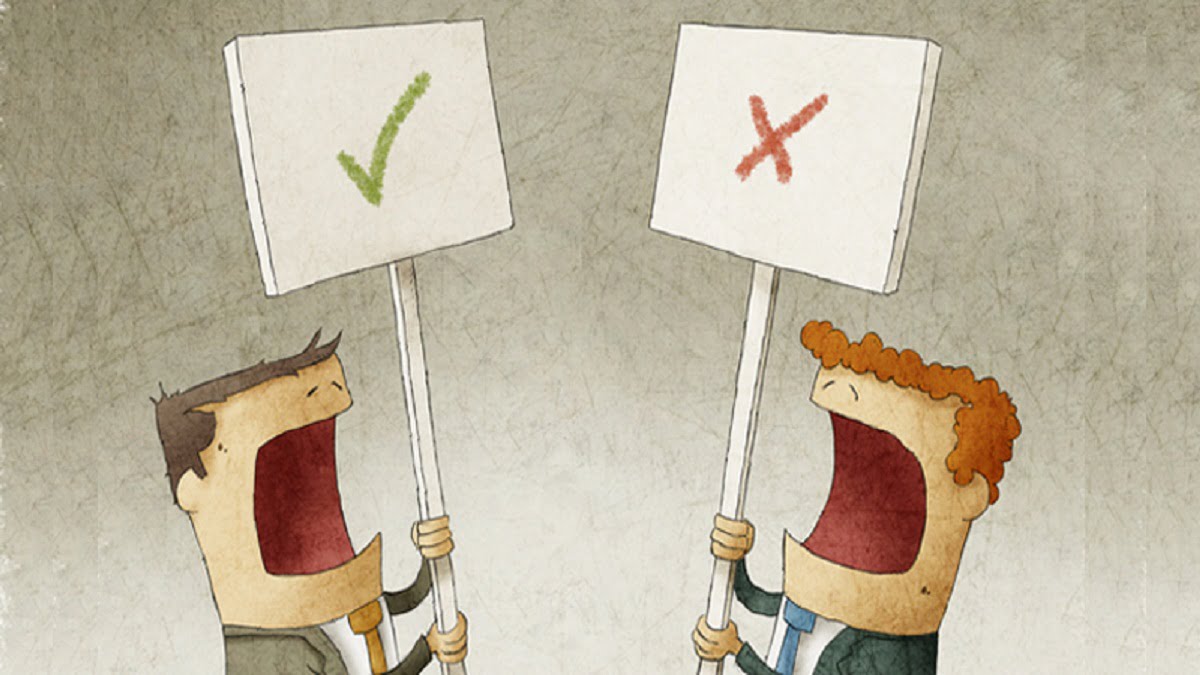 If you look at the world outside your living room, you will notice that we have started off 2020 amidst all kinds of disturbing scenarios.

While India’s 2019 ended with Citizen Amendment Bill becoming a law, protests and police brutality on students; 2020 kicked off with masked goons entering Jawaharlal Nehru University (JNU) in Delhi and beating them up.

On the other hand, USA’s military actions have threatened the world with a probable World War 3 (WW3), while Australia is engulfed in a bushfire crisis killing millions of animals.

As the world burns because of the chaos outside, you can often find yourself in heated debates with friends, and often family. While it is quite acceptable for people to have their opinion, but during times like these, you realize how ignorant people can be.

These disturbing times make you realize that you need to let go of your friends whose political patronage and ignorant attitude echoes their inhumanity.

“Burn the College of Anti-Nationals”

While colleges like Jamia Millia Islamia and JNU are getting burned down and broken apart by political goons, social media is divided into two groups. While one group tries to protest against the brutal incidents, you can’t fail to notice the thriving happiness in the words of the other group as they claim their allegiance to a certain political party.

If your friends and family fall in that group which supports such right-wing extremism, I’m sorry, you need to let go of them. The days of reasoning with them is long gone, as right now, it’s their humanity that you should be questioning.

While others choose their side in the right or wrong debate, many try to play it safe by acting ignorant. I am sorry, your nonchalant attitude isn’t a good excuse for your apolitical view while your country burns.

Look around you, educate yourself and form your opinion and voice it. If you cannot take it to the streets or in front of the government, at least stand against the blind allegiance. In a world of active media, “I don’t know” is not good enough, as you can’t just sit and wait for the fire to reach your living room.

“You and I voted for this”

Yes, for a political party to get the majority votes, you and I must have voted for them. But that doesn’t mean we voted for every idea that they stood for, or we should stand with everything that they do now.

Moreover, election these days are about choosing the lesser of the two evils. So even after reading and looking at the things happening around you, if you still stand by their political acts, I am sorry my friend, we should part ways.

ALSO READ: If These Recent Incidents Of ‘Extreme Intolerance’ During CAA/NRC Protests Are Not Chilling To You, I Don’t Know What Will Be

“Sorry, I said it because everybody says so”

We all have that one friend who doesn’t have their own opinion but to fit in your group, goes along with his peer’s opinions. It’s high time you get away from them, as they will be repeating what they have been asked to say and might not even understand what they are talking about.

Sure, you can try to reason with them and ask them to educate themselves, but then again, they will have blind faith in you and that’s not something you would want. Herd mentality?

Do you see how everything comes down to ‘educating’ yourself about the things happening around you? Well, I guess that is why every right-wing extremist organization is scared of colleges and universities and wants to remove them from society.

Do they? How can someone’s faith harm you this badly that you have such a grudge against them? If it is the acts of people belonging to their faith that disturbs you, look around you, what are the brothers of your community doing?

Ask yourself, does your brother’s act demean your faith or does it demean the individual? Whatever it may be, don’t judge a community based on an individual’s actions.

If you hate them and their influence so much, at least don’t be a hypocrite and look for a holiday during their festivals and treat your taste buds with their signature delicacies. Yes, that includes your favourite biryani.

Although leaving friends for their choices might seem petty right now, remember- their choices include opinionated extremist beliefs while supporting the violence inflicted on students along with mass genocide.

Would you ever want to be friends with someone who chooses faith over humanity and education?