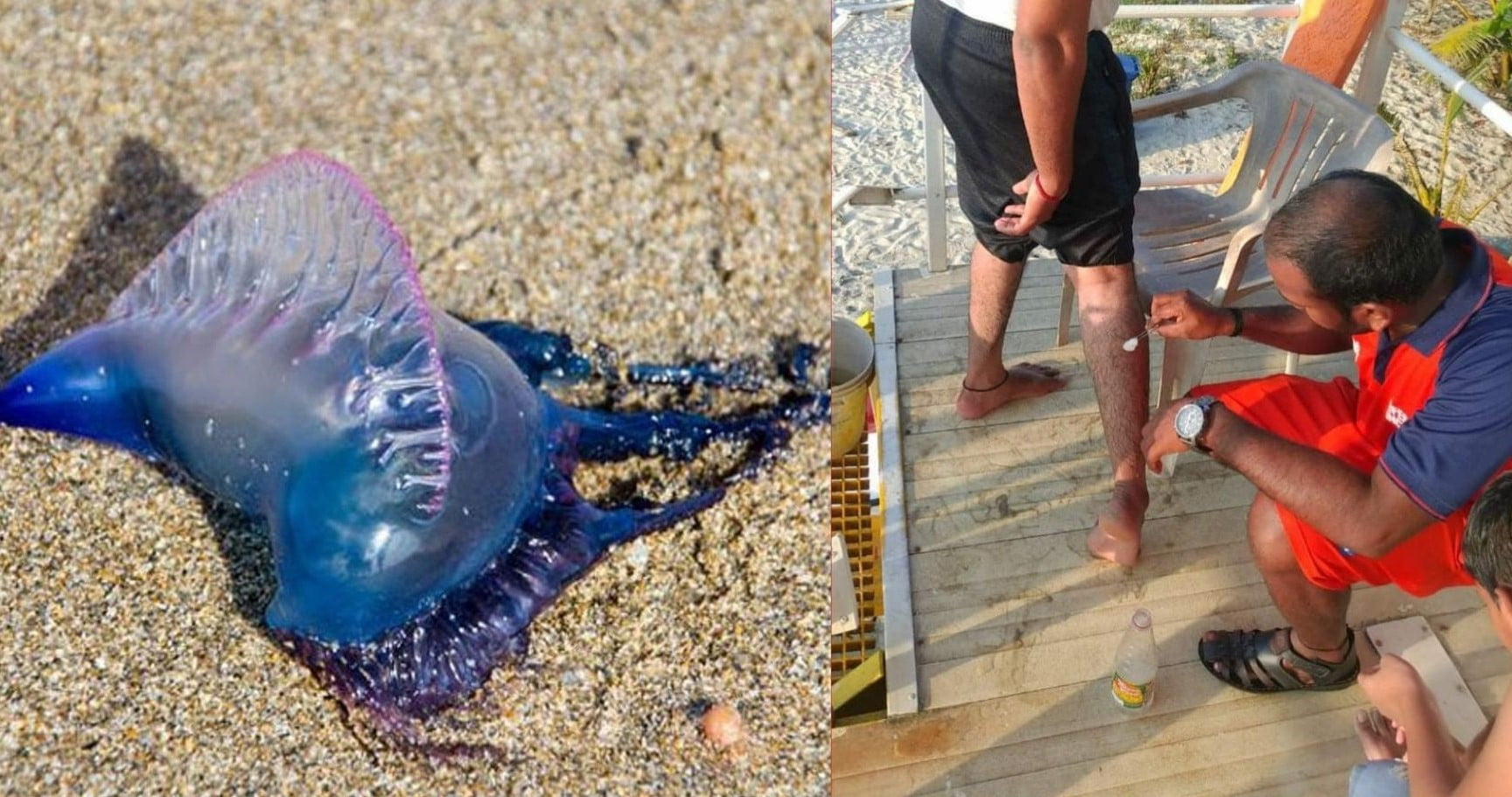 Starting from the COVID-19 pandemic moving to the locust swarm attack, Uttarakhand forest fire, Kerala floods and now jellyfish swarm attacks, 2020 has not been easy.

Lately, swarms of stinging Bluebottle Jellyfish have taken over the waters of North Goa. From Baga to Calangute beach, this huge infestation has caused major havoc among the people.

Over 90 people from Goa had to be provided emergency first aid after being attacked by a swarm of jellyfish.

Drishti Marine, a private lifeguard organization hired by the Goa government to provide safety and security to Goa’s beaches, released an advisory regarding this issue.

On their Facebook page, Drishti shared images of first-aid helpers treating victims profusely who were badly hurt by the jellyfish stings. 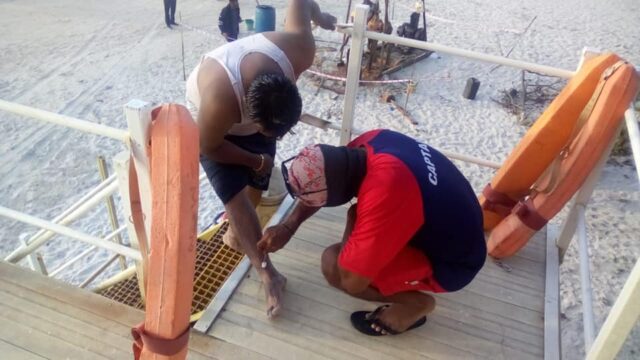 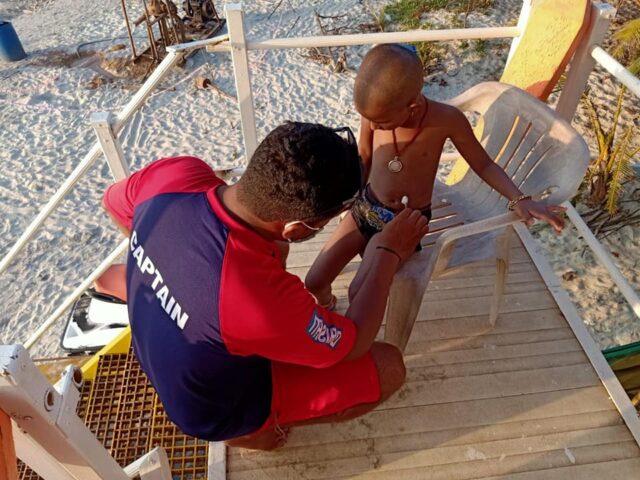 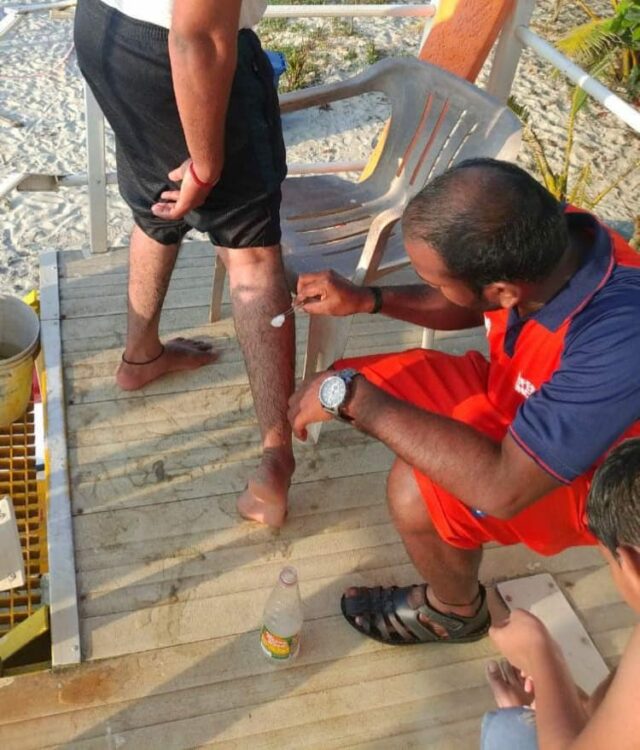 What Is Being Done?

According to the statement issued by the Drishti Marine, “In North, Baga to Calangute today we recorded 50 guests, Candolim to Sinquerim stretch 10 guests. In South 19 people. Crowd density has increased. We are making announcements and warning tourists”.

They also added, “Please be careful in the water. This variety is not toxic but can cause a reaction if stung. Lifesavers have vinegar and cotton to help alleviate the pain”.

Over the last 48 hours, 65 cases were reported at the Baga-Sinquerim beach stretch, while 25 cases were seen at other beaches in Goa.

How Lethal Is The Jellyfish Sting?

The Drishti’s statement said, “In one particular incident which occurred in Baga, a male who went parasailing developed chest pain and experienced breathing difficulty after being stung by a jellyfish. As he was short of breath, oxygen was administered while an ambulance was called for and the victim was rushed to the hospital”.

There are two kinds of jellyfish – one poisonous and another non-poisonous. Most of them are safe and at most cause only light irritation and can be easily treated with simple first aid. Only the toxic one induces intense allergies leading to breathlessness and acute chest pains on contact.

Jellyfish stinging accidents are very uncommon in Goa, but the recent increase in incidents of such mishaps has been quite alarming.

FlippED: Our Bloggers Argue Whether 2020 Was A Doomed Year Or One Of Learning