Home Sports It Took Them 41 Years But The Indian Men’s Hockey Team Finally... 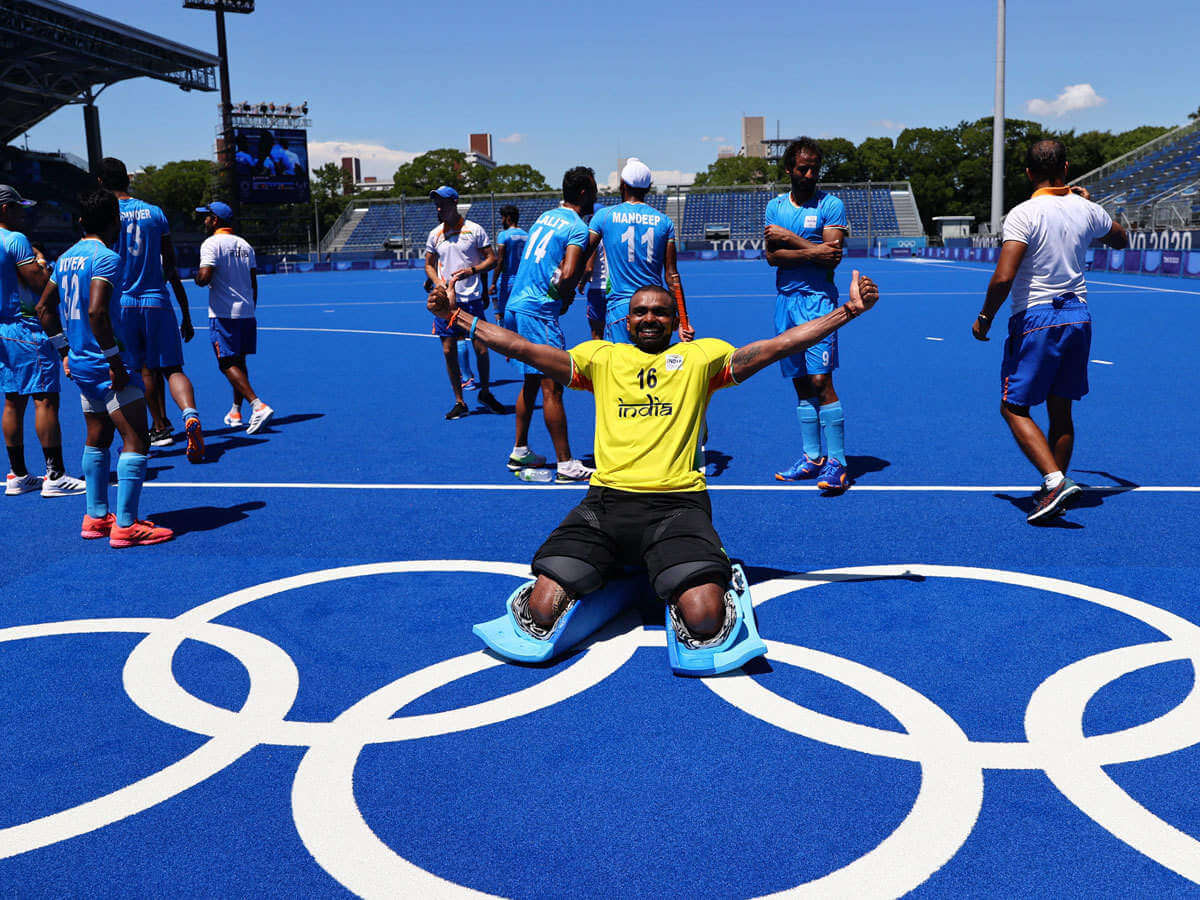 It has been an interesting few days with the achievements almost swinging in between the Indian men’s and women’s hockey teams. First, the men’s team made history by getting to the semi-finals at the Tokyo 2020 Olympics.

This win against Germany is not only a happy occasion because our team won, but also because this effectively ends a 41-year long medal drought.

After almost four decades, the Indian men’s hockey team managed to clinch the bronze medal for themselves by beating Germany with an impressive 5-4 score on Thursday, August 5, 2021.

India had once one of the most successful hockey teams at the Olympic Games across several editions. From 1928-1964 and in 1980, the Indian men’s hockey team brought home 8 gold medals consecutively. During the 1968 Mexico City and the 1972 Munich Games the hockey teams earned the bronze medals.

However, the team saw a slump come in after that, since post 1980 the Indian hockey team was unable to win even a single medal at the Olympic Games. That was turned around in this year’s Games when players like Simranjeet Singh, Hardik Singh, Harmanpreet Singh and Rupinder Pal Singh all emerged as important players.

Hardik, Harmanpreet and Rupinder Pal scored the main goals for the Indian team at the 27th, 29th and 31st minute of the game respectively. Simranjeet Singh himself scored two goals in the game at the 17th and 34th minutes.

PR Sreejesh the goalkeeper is also being lauded for his brilliant saves, especially during the last few minutes of the game.

The Indian team led by captain Manpreet Singh and Australian coach Graham Reid managed to turn the tide around in their favour and defeat the German team to win the bronze medal.

The fact that this medal comes after almost 41 years of no medals being won at the Olympic Games is truly something to remember.

The reactions to this win were as ecstatic as if all these people were on the field themselves, playing the game and earning the win.

This is certainly a historic moment for the country, the Indian hockey team and the sport itself.