Home Technology It Has Finally Happened, PUBG And 117 Other Chinese Apps Banned By... 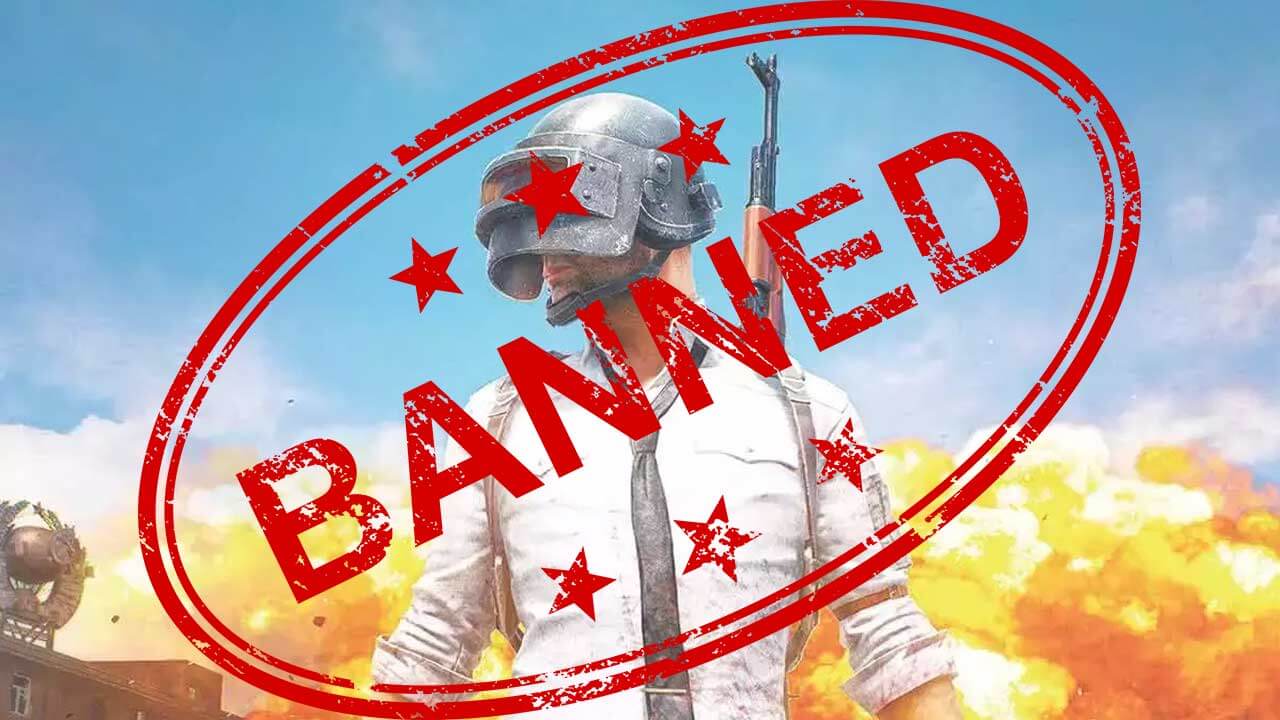 This was being feared for quite some time and now, finally, the Indian government has banned PUBG along with 117 other Chinese apps.

In June, the central government had banned around 59 supposedly Chinese apps or those having links to China that included TikTok, UC Browser, Weibo, Baidu Map, Baidu Translate and more as a means to safeguard the sovereignty, integrity and security of the country.

In July, a rumour was even spreading that the ultra-popular game, PlayerUnknown’s Battlegrounds aka PUBG, had been banned, making its players go into a frenzy.

Although at the time it was proven to be false, the latest news coming from the Ministry of Information & Technology, India, has now proved our fears correct.

Apart from PUBG, around 117 other mobile apps have been banned like WeChat Work, Baidu and more.

The press release also explained that “The compilation of these data, its mining and profiling by elements hostile to national security and defence of India, which ultimately impinges upon the sovereignty and integrity of India, is a matter of very deep and immediate concern which requires emergency measures. The Indian Cyber Crime Coordination Centre, Ministry of Home Affairs has also sent an exhaustive recommendation for blocking these malicious apps. Likewise, there have been similar bipartisan concerns, flagged by various public representatives, both outside and inside the Parliament of India. There has been a strong chorus in the public space to take strict action against Apps that harm India’s sovereignty as well as the privacy of our citizens.”

They further stated that “On the basis of these and upon receiving of recent credible inputs that information posted, permissions sought, functionality embedded as well as data harvesting practices of above stated Apps raise serious concerns that these Apps collect and share data in surreptitious manner and compromise personal data and information of users that can have a severe threat to security of the State.”

Read More: What Does PUBG Have To Say On Ban On The Game In Some Indian Cities?

PUBG has already started to trend on Twitter with this announcement with more than 65,000 tweets.

People are surely reacting to this ban in different ways: 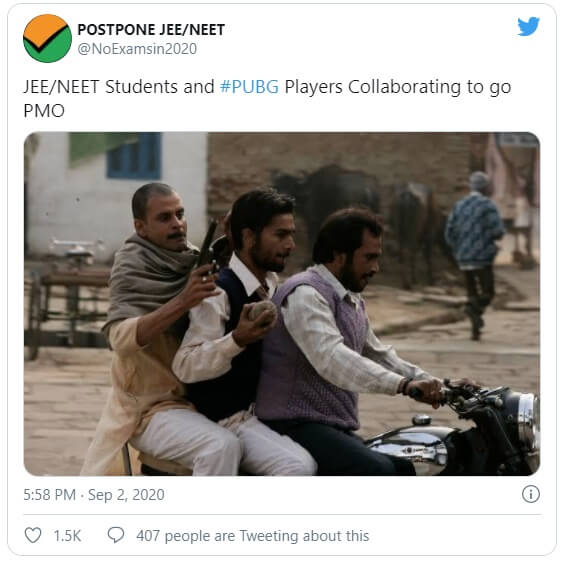 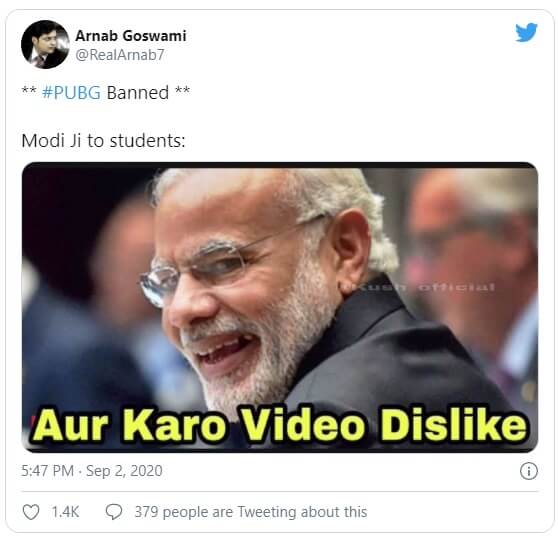 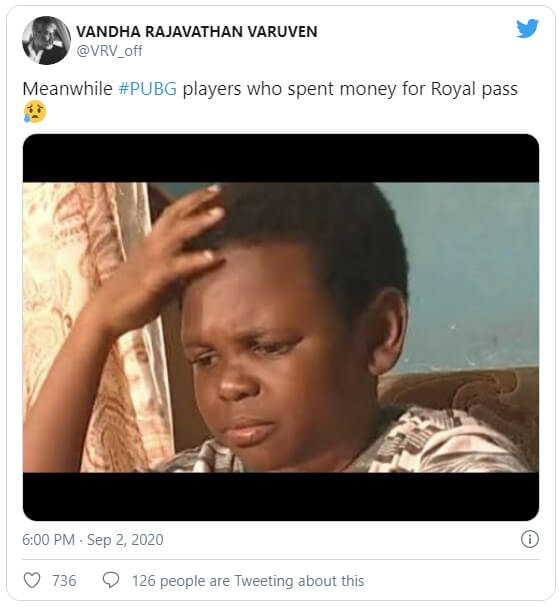 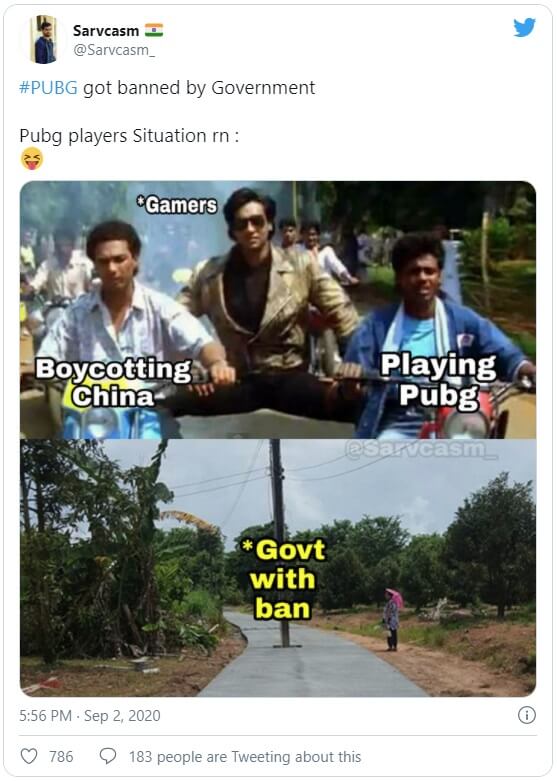 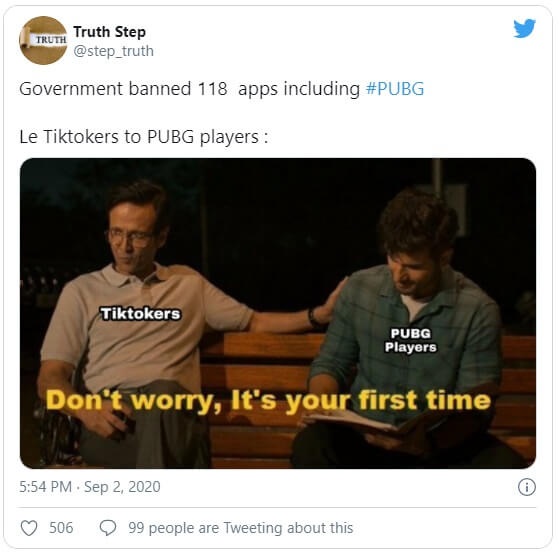 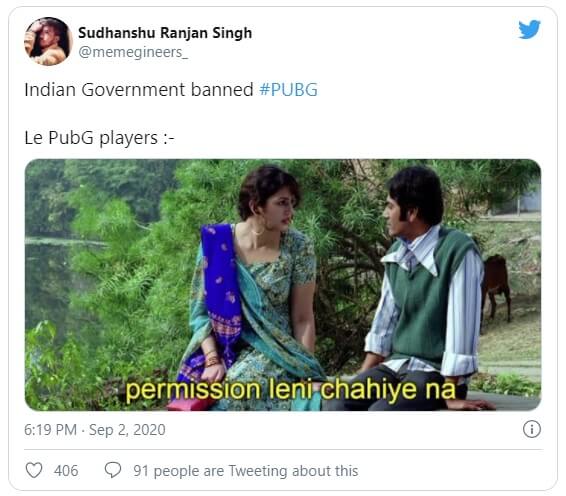 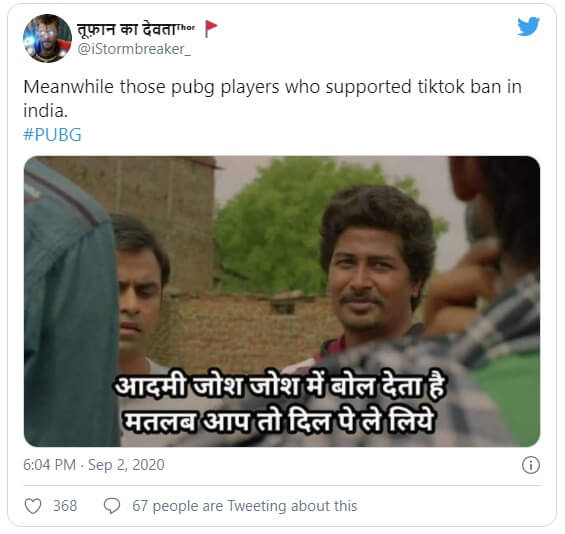 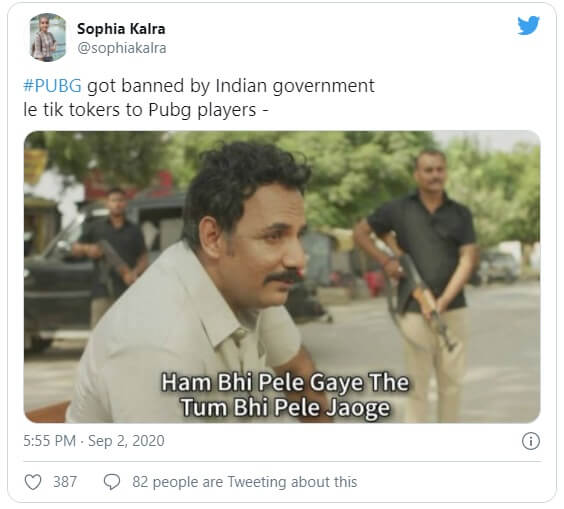 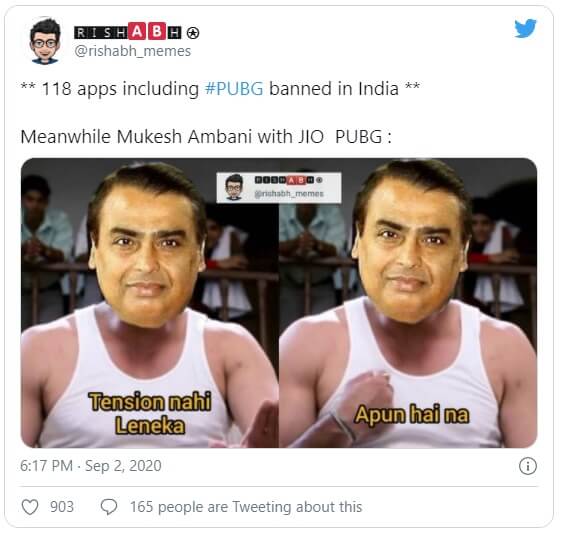 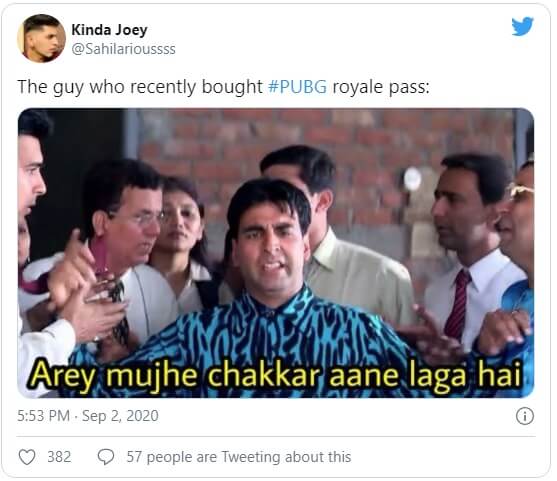 53. Video Player All Format for Android

65. Lamour Love All Over The World

102. Buy Cars-offer everything you need, special offers and low prices

This will surely hurt a lot of Indian PUBG players, who had been fearing a ban on the game for some time now.

With PUBG Banned In India, The Memes Had To Follow