The new Joker movie’s teaser trailer is out, and it is chilling, dark and scary in a pretty epic manner.

Directed by Todd Philips and starring Joaquin Phoenix at the title character, the film that straddles the line of being a psychological thriller, is based on the iconic DC villian and produced by Warner Bros. Pictures.

However, interestingly the movie will it seems, not be a part of the extended DC universe DCEU and be a standalone film.

Before continuing on with this, take a minute and experience a frankly brilliant teaser trailer.

In less than a day, the trailer has already gotten over 13 million views on YouTube and the reviews seem to be pretty positive for the most part.

But I did have some of my own observations of it that I wanted to talk about.

While the trailer really was pretty good,  it does not always mean that the movie will be good too.

Earlier I had been pulled into this trap with the Suicide Squad trailer as well as the one for Batman vs Superman (even with my reservations for the latter).

It seems that DC is pretty good with making amazing trailers, but the actual movie does not always live up to the mark.

#2. Glad There Is No Batman

One thing though that jumped out to me and I found to be positive was the absence of Batman.

Although I know its a standalone movie away from the DCEU, but even then, having the sole focus of the trailer be the Joker was a good move. 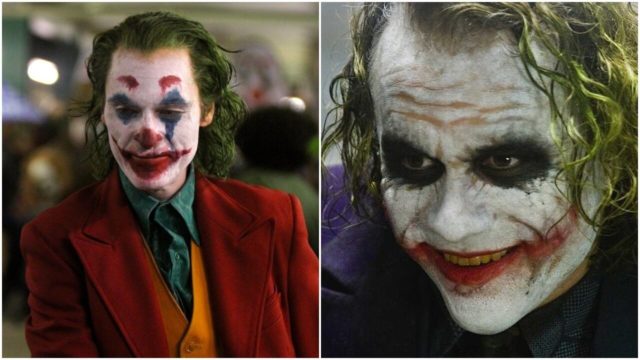 Read More: Back In Time: 11 Years Ago, Hollywood Legend Heath Ledger Passed Away

The trailer in one word was amazing.

Joaquin Phoenix is a legend and to be extremely honest, if the movie is dealt with in the right way, his performance could even overtake Heath Ledger’s Oscar winning one.

The dark and scary visuals coupled with the ironically positive Nat King Cole song “Smile,” sung by Jimmy Durante, created a double audio-visual stimulation that almost pulled you into a trance like state.

It is quite a gripping trailer where you are just jumping from one scene to another and cannot pull yourself out of it.

The entire feel of the trailer was just scary and Phoenix’s scenes were nothing short of wonderful. 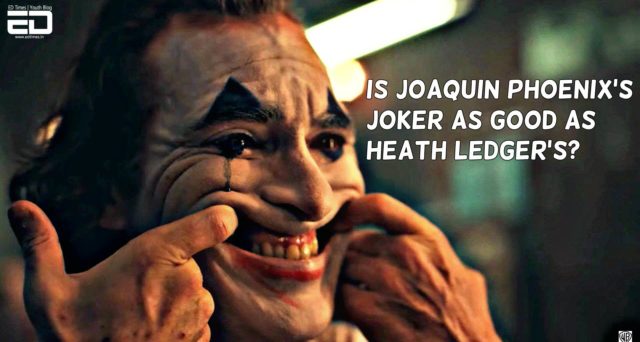 #4. How Is It Humanising

The biggest point that jumped out to me was how the movie seemed to be making the audience sympathise with the Joker and how he eventually was driven mad.

Scenes from the teaser where he is dancing with his mother and obviously has an extremely soft corner for her, are meant to pull at the strings of our hearts. The instant you add the mother’s love to it, it automatically starts to create an image of how they were a good person at a time.

We all love our mothers and thus can relate well to it.

Other scenes where Arthur is getting bullied, one in an alley way and another time in a subway train are also meant to showcase how it was not entirely his fault for eventually becoming a maniac.

To me it felt like the trailer was pointing how it was all because of these bad things that other ‘humans’ did to him that he ultimately became the Joker.

It sort of seems to be covering up the truly bad things the character did by making us sympathise with him, and feel that it could be taken negatively.

Everybody has bad things happen to us, that does not mean one of us then tomorrow terrorise an entire city or do criminal things.

This was though, just my own opinion of the trailer. Do let us know if the trailer affected you in any way or you had any interesting observation of it in the comments below.