22nd January 2008: One of Hollywood’s most acclaimed actors, Heath Ledger passed away in his Manhattan residence. The cause of death is unknown as of now.

Ledger, 20 was found unconscious in the bedroom of his Manhattan loft by his housekeeper and his masseuse. After paramedics failed to revive him, he was pronounced dead at 3:26 PM. He is survived by his daughter Matilda and ex-partner actress Michelle Williams whom he met on the sets of his film Brokeback Mountain. 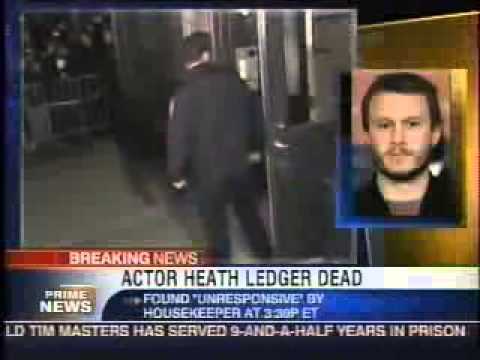 “There was no indication of a disturbance,” police said, adding that there were no signs that Ledger had been drinking. There were also no signs of any illegal drugs in his residence.

Police added that a bottle of prescription sleeping pills was found on his bedside, but it is unclear whether the pills had anything to do with his death. A representative for the medical examiner’s office said an autopsy would be conducted on Wednesday.

As word of Ledger’s death has begun to spread, fans and camera crews have begun to collect at the location of his residence, at 421 Broome Street, between Crosby and Lafayette.

Heathcliff Andrew Ledger was born on April 4, 1979, in Perth, Australia, and began his acting career with being cast in a local production of “Peter Pan”. This led to parts on children’s television programs, and in the 1992 film “Clowning Around” and the television series “Ship to Shore.”

He is best known for his role in the 2006 movie, ‘Brokeback Mountain’. He has also starred in movies like The Patriot, A Knight’s Tale, and Monster’s Ball. His latest movie, Christopher Nolan’s Dark Knight is slated for release in July this year.

Heath Ledger’s rendition of “The Joker” in “The Dark Knight” had a measurable impact on popular culture and the industry at large, making his death even sadder.

His performance combined with Nolan’s masterful direction gave birth to an incomparable body of work and gave us a fresh perspective to the much-dissected character of “The Joker”. 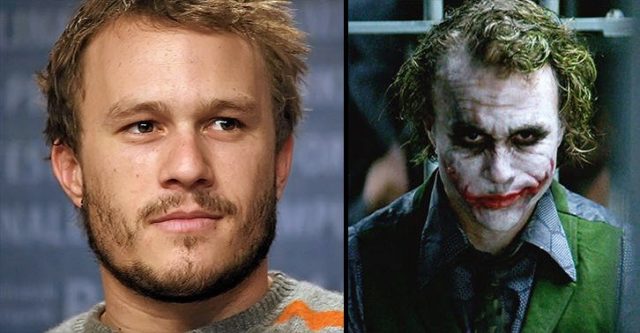 Ledger received numerous awards for his performance in “The Dark Knight”. He was nominated for two People’s Choice Awards, “Best Ensemble Cast” and “Best Onscreen Match-Up”.

He won an award for “Match-Up” in 2009 and the Academy Award for Best Supporting Actor posthumously.

His death affected the production and a film of his that was being shot when he died called “The Imaginarium of Doctor Parnassus”. The director Terry Gilliam wanted to use Computer Generated Graphics (CGI) to somehow salvage the movie and dedicate it to Ledger.

In February 2008, Johnny Depp, Jude Law, and Colin Farrell toom over LEdger’s role becoming multiple incarnations of his character. They then donated their fees to Ledger’s daughter.

Back In Time: 10 Years Ago, KRK’s Best (Read: Only) 2 Rs. Movie Deshdrohi Came Out Today