Last Saturday turned out to be remarkable for the party in power. Congress appointed party’s yuvraj, Rahul Gandhi, to number 2nd position, only below his mother and party President Sonia Gandhi. Mr Gandhi is newly elected Vice President of Congress. He has worked for the party in the previous years, leading many election campaigns and has presented himself as a competent leader. He is the youth icon for millions, handling youth wing for the Congress.

Rahul Gandhi thanked party for appointing him as Vice President. In his speech, he expressed his gratitude and promised to work for transforming India. “We don’t empower people at the bottom. People feel they are outside of the system…why people are angry…because they are alienated from the system. Their voices are trampled upon,”  ” We don’t need better systems, we need a complete transformation in the system, we need 40-50 leaders at national level(anyone of whom can be a prime minister)and about 10 at the state level(for chief minister),” Rahul Gandhi said while addressing delegates at the All India Congress Committee session.

This announcement comes after the deteoriating health of Sonia Gandhi and the weak leadership of Prime Minister Manmohan Singh. The decision has also been taken considering contenders of other party for 2014 general elections and especially, Narendra Modi, whose spellbinding leadership has left its magic on the people. Death of young woman after brutal gang rape in the country’s capital has put a scar on the reputation  of the party.But the question here IS MR RAHUL GANDHI CAPABLE ENOUGH TO TRANSFORM INDIA? IS HE REALLY THE FACE OF YOUNG INDIA??

The country is currently grappling with many issues some of which calls for immediate action and firm decision making. After the brutal gang rape which puts question on the existence of humanity, there was no change in the system. When the entire nation raised their voice to end crime against women  and to ensure  greater safety for them, women were still being raped in different parts of the country. Poor and needy are exploited at great lengths and are denied their share in country’s prosperity. According to the World Development Report published by World bank,over one third of INDIA’S NATIONAL INCOME goes to the share of top 10% percent of the population.


Mr Gandhi is the youth icon for a country where more than 45 million young people are unemployed. Almost one fifth of our graduates are getting crushed under the mounting burden of unemployment. Over 30 crore people do not have access to minimum food requirements and if to these ii-fed people, we add ill-clad and homeless people also, the poverty may show up in a gigantic magnitude. These are just few examples,many more are still unsaid………..


Well, Is Rahul Gandhi really going to work upon his promises to transform India or are his  promises just like other politicians’ ????? 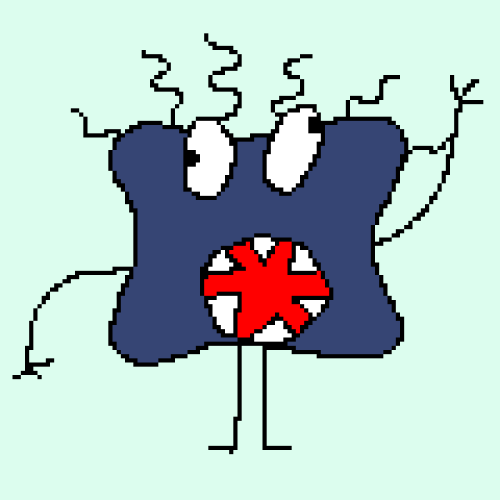