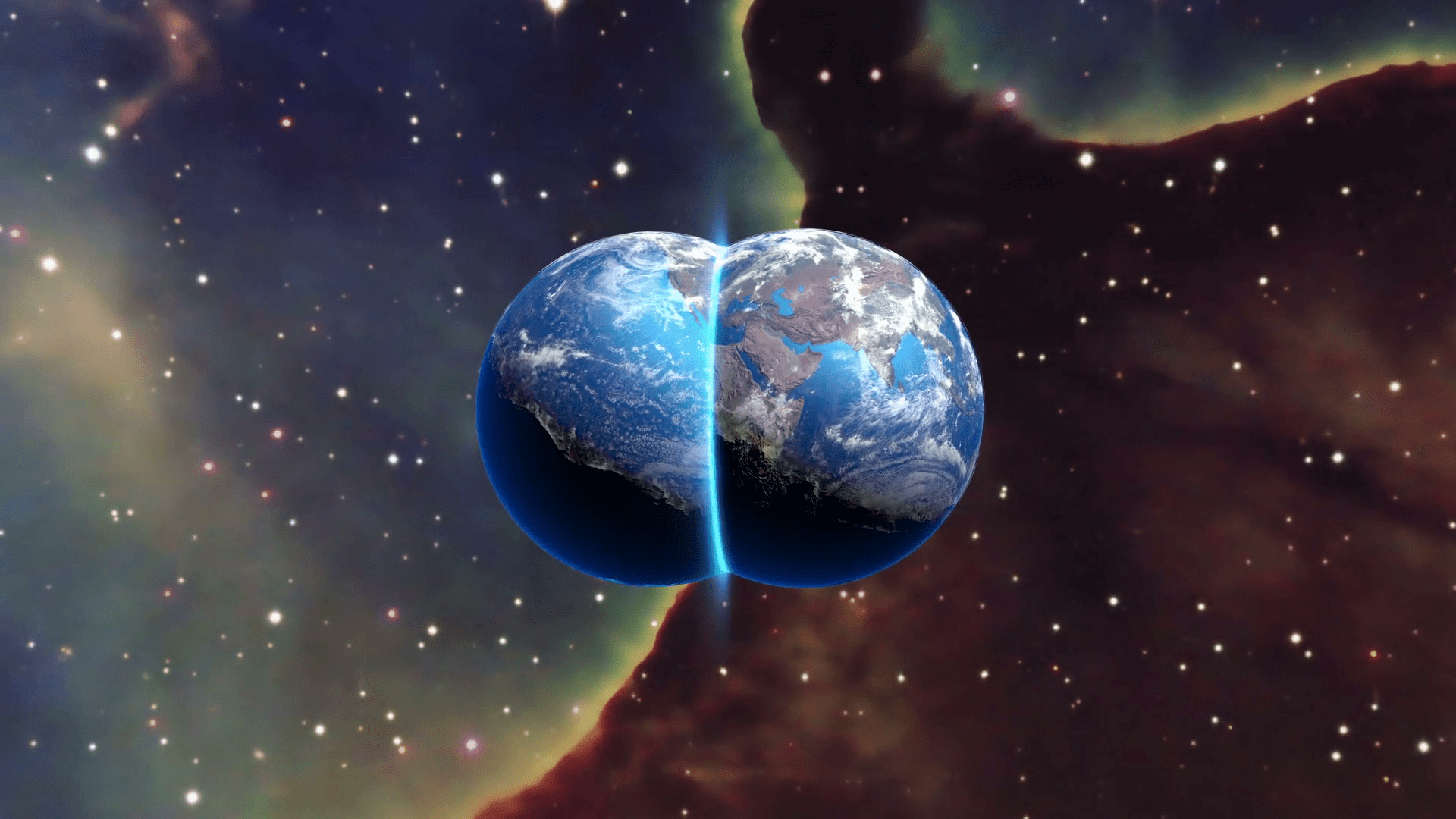 The concept of a parallel universe has been a subject of immense popularity in sci-fi films and dramas and garnered a massive audience.

Many television shows and films like Coherence, Another Earth, Crossworlds, The Lake House, and The King: Eternal Monarch have been inspired by this idea.

According to Wikipedia, “A parallel universe, also known as a parallel dimension, alternate universe, or alternate reality, is a hypothetical self-contained plane of existence, co-existing with one’s own.”

The multiverse theory suggests that our universe is not the only one; many universes exist parallel to each other.

These distinct universes within the multiverse theory are called parallel universes. Many physicists have rejected this theory. Even those who believe in it feel that it is impossible for us to connect with the other world.

What is Quantum mechanics and how is it related to Multiverse theory?

Quantum mechanics is the branch of physics that describes how particles appear to exist in multiple positions at the same time. It provides a rendition of the rules that govern matter in this universe on a microscopic scale.

In simple words, it explains how everything works, i.e., the best description we have of the nature of the particles that make up matter and the forces with which they interact.

Hugh Everett was the first physicist to propose the possibility of the existence of multiple universes. He published his “Many Worlds” theory in the 1950s, but the idea was severely criticized by academia. As a result, Everett decided to take a break from his career. 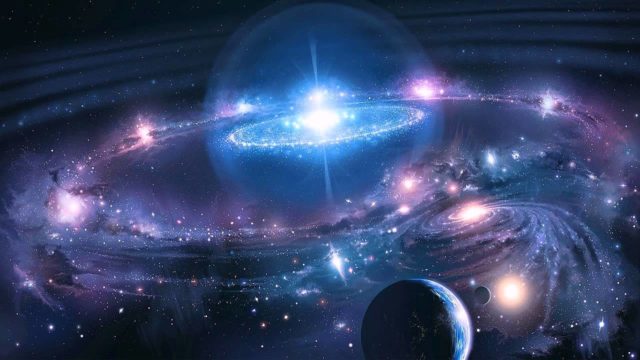 But now many scientists consider it a breakthrough attempt to understand the wacky and bizarre nature of quantum physics.

Bill Poirier, a professor of physics at Texas Tech University in Lubboc reworked on Everett’s theory to give it a more concrete and scientific form as “Many Interacting Worlds” (MIW) theory, which could help explain the weird world of quantum mechanics.

In the MIW theory, each parallel world has normal-behaving particles and physical objects. According to him, “Quantum mechanics has existed for more than a century, but its interpretation is just as controversial today as it was 100 years ago”.

Read more: This 21st Century Society Believes The Earth Is Flat And We Are Being Tricked Into Thinking Otherwise

“Neighbouring worlds repulse one another”, the researchers wrote in the paper. There is no need for multiple universes.

The Daily Star reported that a ‘cosmic ray detection‘ experiment has found particles that could be from another realm that was born in the Big Bang that occurred approximately 13.8 billion years ago.

The experiment was done to identify high-energy particles using NASA’s Antarctic Impulsive Transient Antenna (ANITA), a stratospheric balloon that has a radio antenna pointed back at Earth to catch radio signals ejected out by very rare high-energy neutrinos when they collide with an atom in the ice. 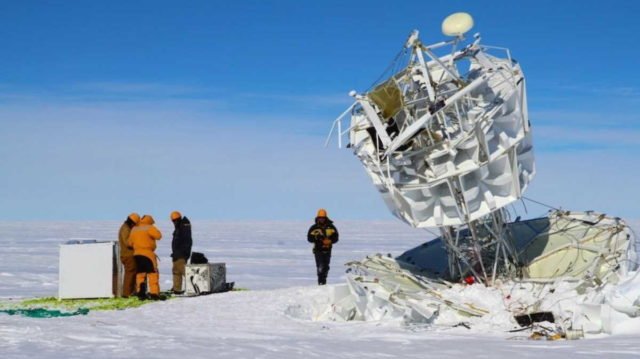 ANITA reached a height where there was next to no radio noise to distort the findings. At that height, there is a constant “wind’ of high-energy particles coming down from space.

The low energy particles, neutrinos can pass through without interacting with the substance of our planet at all. High energy particles on the other end are stopped by the solid matter of Earth according to a New Scientist report.

Principal ANITA investigator Peter Gorham, of the University of Hawaii, said that the only way for a particle to behave this way is if it had changed its nature before entering the Earth and then changed back again, the report said.

According to Jamie Carter, a senior contributor at Forbes, the news that a team of NASA scientists claimed that they have discovered evidence of a parallel universe where the time runs backward and laws of physics work opposite have been blown way out of proportion and hold no truth. These multiple “impossible events” captured by ANITA could simply be a glitch.

Scientists just found certain high-energy neutrinos that violate the laws of physics. This issue might have something to do with the way individual particles react with ice.

Alex Pizzuto of the University of Wisconsin–Madison, one of the leads on this paper, had to say this about NASA’S findings:

OK, so, I've seen a lot of the "NASA detects parallel universe" stuff going around

I've spent the last ~2 years of grad school investigating these detections, and wanted to provide a bit of background and clarification

Ibrahim Safa of UW–Madison, who was a lead author on a research paper which deals with this anomaly expressed his views on this viral parallel universe news on Twitter:

NASA has discovered that y'all should not be getting your news from the new york post.

Me: We looked at these ANITA events and they can't be standard neutrinos. They were probably a result of our imperfect understanding of the Antarctic ice, but there's a chance some new physics phenomenon is responsible.

Thus, the news that NASA claims the existence of a parallel universe is false. They have just found some high – energy neutrinos that defy laws of physics.

“ANITA’s events are definitely interesting, but we’re a long ways away from even claiming there’s any new physics, let alone an entire universe,” said Safa.

Those headlines given by tabloids are click-baits to excite us. The existence of a parallel universe still remains a remote possibility.

AB Motoss EV teams up with Grow Care to organise an investors summit and...