Right from the time of Doordarshan, when the entire family would flock to the living room at five in the evening to watch the latest movie, the television has been an intrinsic part of the Indian household.

It has metamorphosed over time into a platform for all-round entertainment. It has become the ultimate source of news, music, movies, serials and even regional programs.

However, there has been a trend of ‘cord-cutting’ which has led to many people giving up their DTH cable subscriptions in order to substitute that with online streaming apps.

THE TREND OF ‘CORD-CUTTING’

Cord-cutting is a term that describes the process of eliminating DTH cable TV services from the household to replace it with online streaming services. 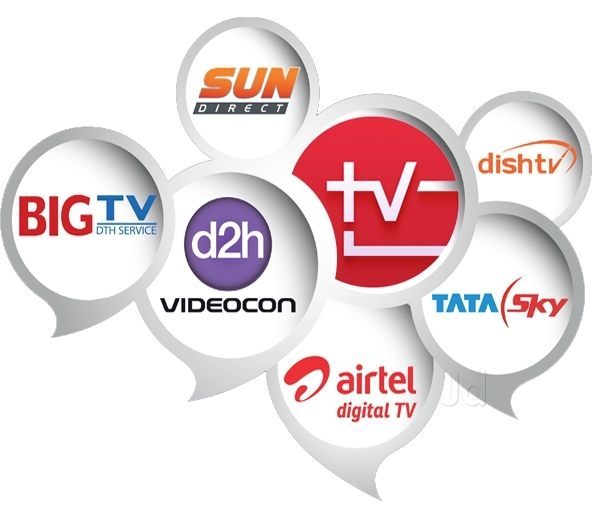 This trend has picked up in a lot of Indian households. People have busy lives and wish to enjoy movies and tv shows at their own pace and at their own time.

According to reports, many Indian individuals don’t want timings, advertisements and cable obstructions to dictate their pattern of television viewing.

THE INDIAN MARKET FOR STREAMING APPS

With the introduction of streaming apps like Netflix (Rs 500/month) and Amazon Prime in India (Rs 999/year), the shift to online streaming has been massive. 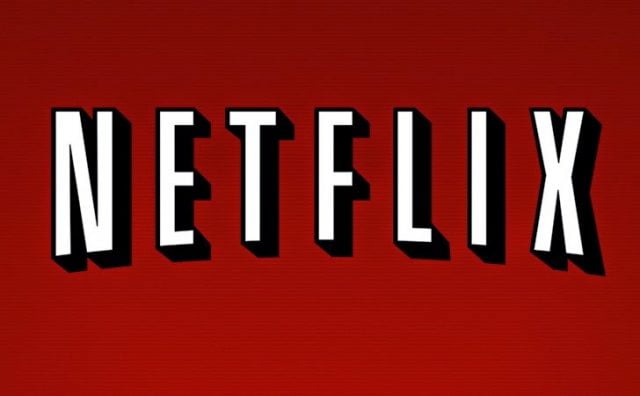 According to an EY report, there has been a hike of 50% among the subscribers of online streaming apps which means a total of Rs 3.9 billion in 2017 and are only expected to rise. 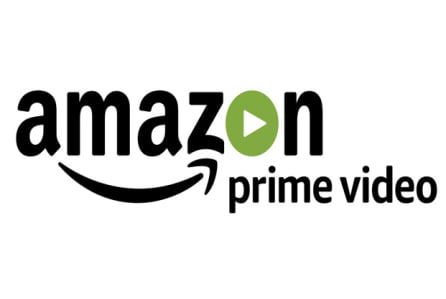 Others like Hotstar, SonyLiv, Zee5 and Voot have also gained ground as they are relatively cheaper than the ones mentioned above. All these apps offer a range of national and international TV shows and promote the culture of ‘binge watching’ or watching whole seasons at once.

With mobile companies coming up with cheap data plans (Jio, Vodafone etc) it’s become easier for a wider range of people to get access to these apps.

IS IT A PAN- INDIAN PHENOMENA?

While televisions are available to people across classes, this pattern of cord cutting has primarily erupted in niche, urban locales.

Availability of internet has become widespread, however not wide enough. There is still a substantial chunk of the population that cannot afford to have streaming apps as an alternative to live TV.

IS THE TELEVISION SOON GOING TO BE EXTINCT?

Stating that the television is going to soon become extinct, is a bit of an extreme statement. However, it is very much possible.

The pace at which technology and online streaming are developing it is highly probable that streaming apps would perhaps be accessible to a great chunk of the population at lower costs and cheap internet. This might make televisions redundant.

But in the near future, it doesn’t seem like a possibility. The online streaming app trend might reduce the number of DTH cable users significantly, but isn’t yet big enough to tear down the market for television in India.