It’s not every day that one comes across news of an invisible sculpture that sold for thousands of euros at an auction. But this bizarre idea is certainly not impossible!

In quite an unusual moment for artists worldwide, Salvatore Garau, an artist from Italy, has managed to make this a reality by selling his ‘invisible sculpture’ for a hefty sum of money at an Italian auction. 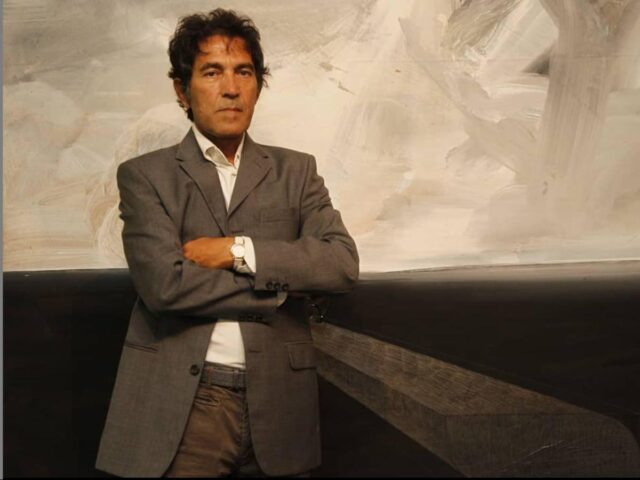 The artwork titled “Io Sono”, which translates to I am, took the internet by storm when it was revealed that this intangible work of art sold for actual money.

In addition to the bizarre fact that someone paid money for ‘nothing’, the sculpture received an even greater sum of money than expected.

The sculpture was up for auction last month at an Italian auction house called Art-Rite. Garau was met with much criticism for the work, but he remained firm in his belief about the existence of his artwork. 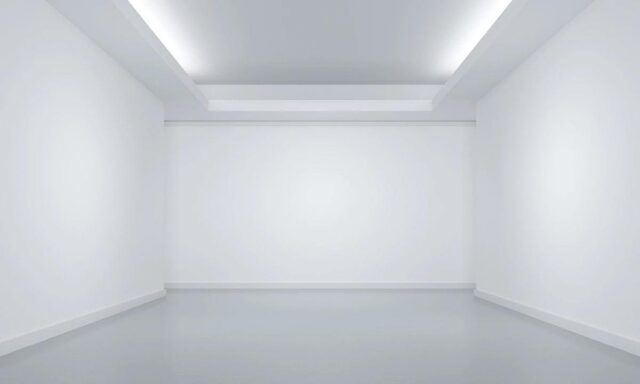 He declared to the public that the artwork could not be referred to as ‘nothing’, as the media portrayed it to be, but rather as a ‘vacuum’.

In an interview with the Spanish platform, Diario AS, he said, “The vacuum is nothing more than a space full of energy, and even if we empty it and there is nothing left, according to the Heisenberg uncertainty principle, that ‘nothing’ has a weight.”

Read More: In Pics: Meet The Artist Who Creates Stunning Artworks By Injecting Paint Into Bubble Wrap Using Up To 4,000 Syringes At A Time

Hence, according to him, the statue has condensed energy that is ultimately transformed into us through particles.

The ‘owner’ of this sculpture was given a certificate as proof of authenticity and a set of instructions on how to display it. These instructions specified that the sculpture was to be exhibited in the person’s home in a space with no obstructions and in a five-by-five dimension.

This sculpture is not the first of his creations to be immaterial, although it is the first to be sold for a considerable amount of money.

This particular statue was situated near the entrance of the Gallerie d’Italia in Milan, and his video showed the taped-off area where the artwork was said to be located.

As an artist, Salvatore Garau believes in the viewer’s imagination, claiming that this power exists in everyone. His artwork only serves as a medium to activate this imagination.

In the same interview, he justified his work by saying, “When I decide to ‘exhibit’ an immaterial sculpture in a given space, that space will concentrate a certain amount and density of thoughts at a precise point, creating a sculpture that, from my title, will only take the most varied forms. After all, don’t we shape a God we’ve never seen?”

The realm of bizarre artworks is truly fascinating to delve into, even if it isn’t the most appealing to critics. One particular picture by an Irish photographer in 2016 of an ordinary potato managed to grab the attention of people and even sold for an exorbitant price of $1 million. 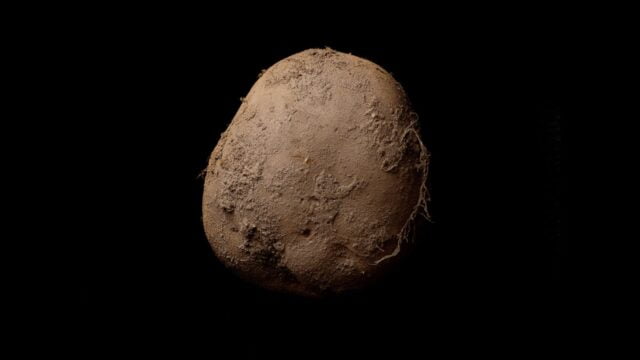 A painting by Cy Twombly is another unusual piece of art featuring a grey background and scribbles and frequently shows up on the list of bizarre paintings that sold for millions –  $69.6 million to be exact! 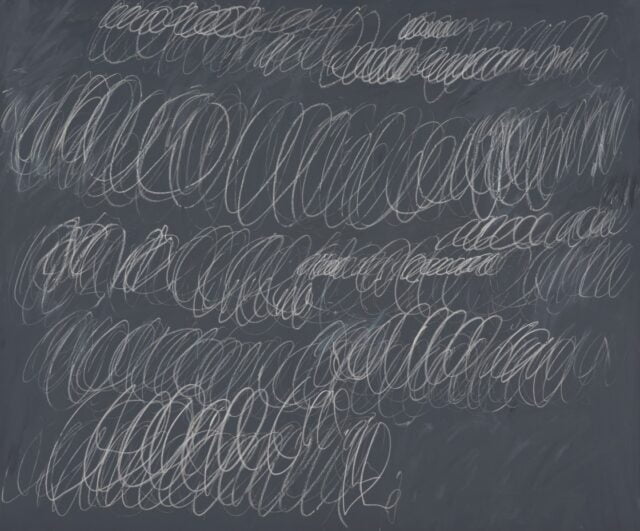 These artworks can be compared to the ridiculously high prices that people are paying these days to own an NFT, such as when an image of a single red dot pixel sold in March for almost $900,000!

The Vintage Art Of Post Mortem Photography: Dressing And Posing With The Dead