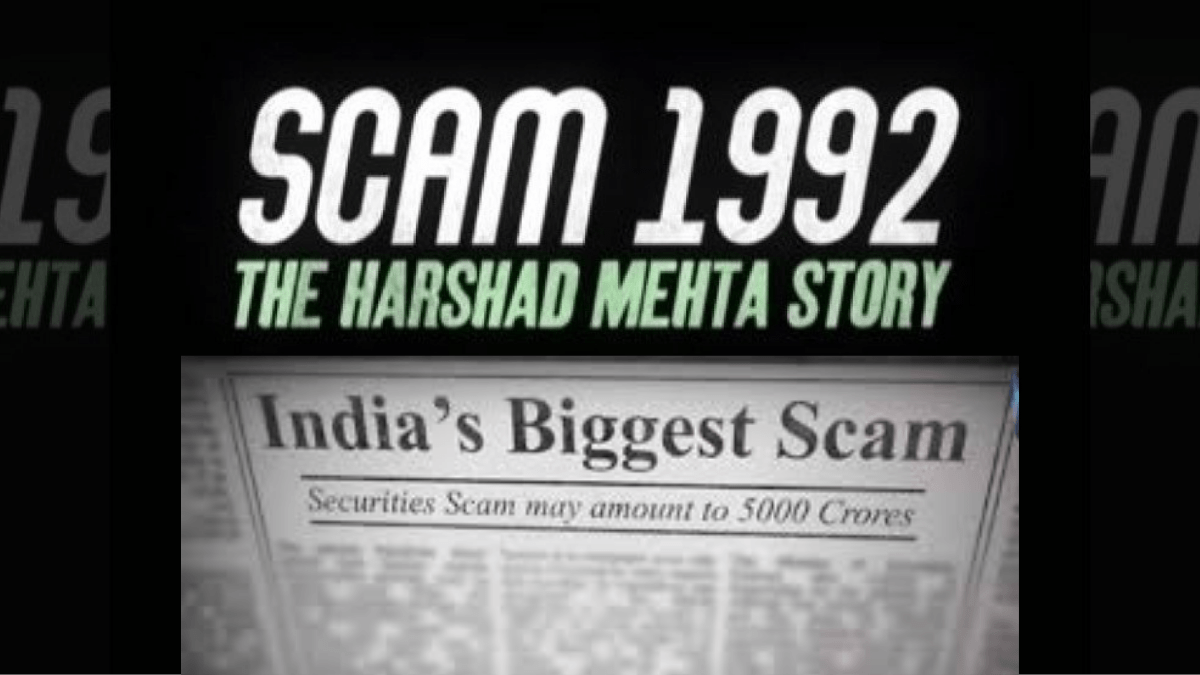 Adapted from journalist Sucheta Dalal and Debashish Basu’s 1993 book, “The Scam: Who Won, Who Lost, Who Got Away”, Scam 1992: The Harshad Mehta Story is a crime drama web-series directed by Hansal Mehta.

Set in the 1980s and 90s Bombay, it follows the life of Harshad Mehta, a stockbroker who took the stock market to dizzying heights and his catastrophic downfall. Critically accomplished, it has become the highest-rated Hindi language web-series with a 9.6 out of 10 rating on IMDb. 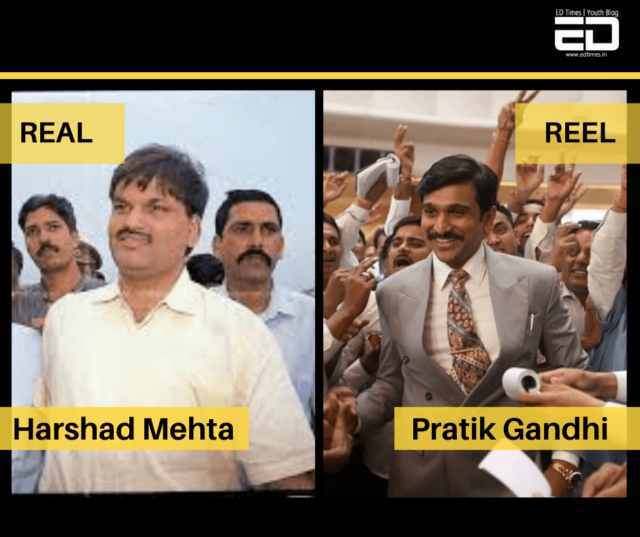 The “Big Bull” Of Dalal Street

Harshad Mehta was often called ‘Amitabh Bachchan’ of the Indian stock market or the ‘Big Bull of Dalal Street.’

He started his career as a salesperson in the Mumbai office of New India Assurance Company Limited (NIACL). It is during the same time period that he developed an interest in the stock market.

Thereafter, he started working as a jobber (middleman) under broker Prasann Pranjivandas, who he also considered his Guru, in the firm Harjivandas Nemidas Securities.

Also Read: In Pics: 6 Things We Learnt From The Harshad Mehta Scam Series

The Scam That Made History

He was involved in the 1992 Securities Scam, which happened in the Bombay Stock Exchange (BSE) that exposed various loopholes in the Indian banking and BSE transaction system, thus leading to sweeping reforms in the Indian stock market.

Mehta created a cycle of fraud in Indian banks, including the State Bank of India (SBI) and the National Housing Bank (NHB), by illegally obtaining money from several banks using fake bank receipts.

Post the scam, the Securities Laws (Amendments) Act was passed in 1995, widening the jurisdiction of the Securities and Exchange Board of India (SEBI). It allowed SEBI to regulate depositories, FIIs, venture capital funds, and credit rating agencies.

In fact, we picked up a few interesting facts from his video for our blog.

Originally from Paneli Moti, Rajkot, Gujarat, Shantilal Mehta was a small-scale businessman, and his wife Rasilaben Mehta was a homemaker. They had four sons – Harshad Mehta, Ashwin Mehta, Sumit Mehta, and Hitesh Mehta.

Ashwin Mehta is Harshad Mehta’s younger brother. He spent his early life in Kandivali and subsequently in Rajpur, Madhya Pradesh, where he did his schooling with his other brothers from Holy Cross Byron Bazar School. Though he was always interested in legal studies, he pursued law in his mid-50’s. 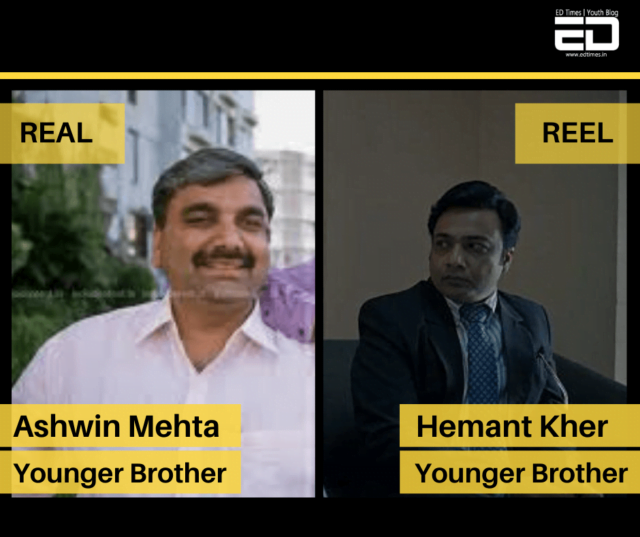 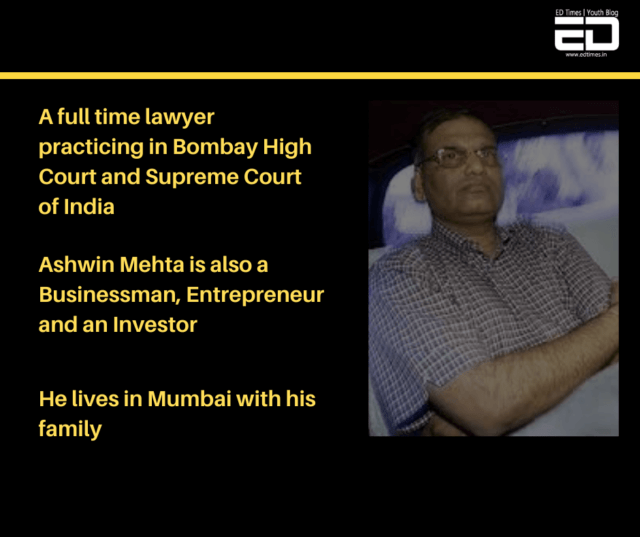 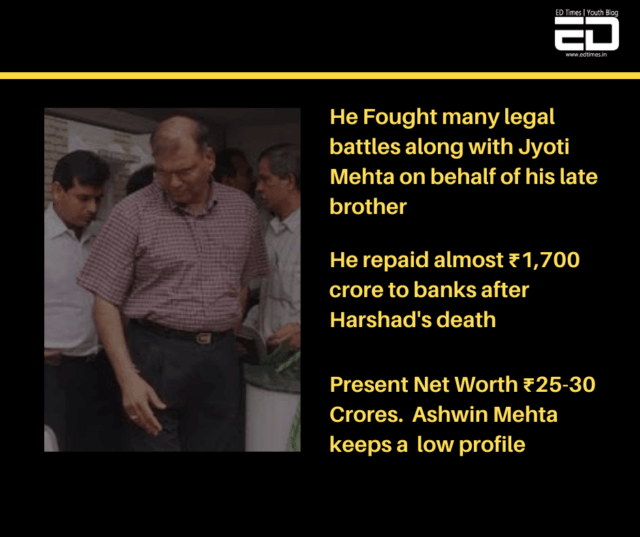 Jyoti Mehta is Harshad Mehta’s widowed wife. Together, they have a son named Aatur Mehta, who is an investor and a trader. After a long waiting period, she finally got access to Harshad Mehta’s asset list in 2016. It is alleged that Jyoti Mehta lives in the US with her son. 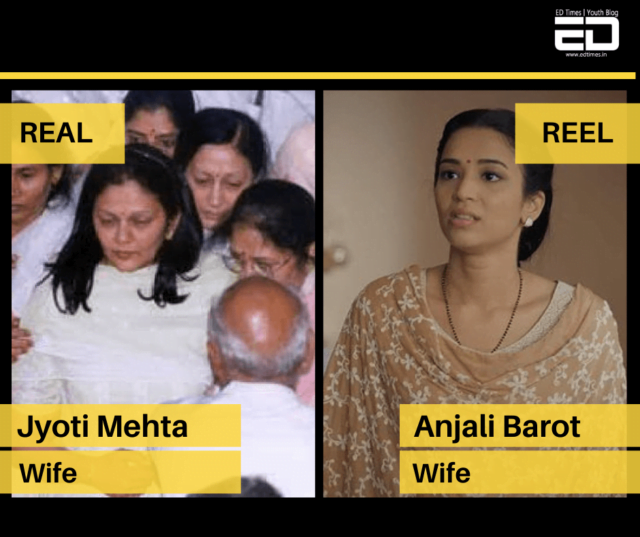 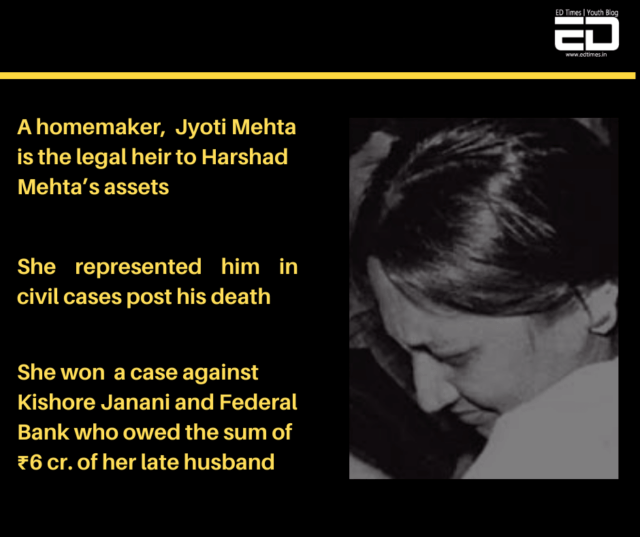 Though not much is known about Sumit Mehta, he along with his brother was involved in the Security Scam of 1992. 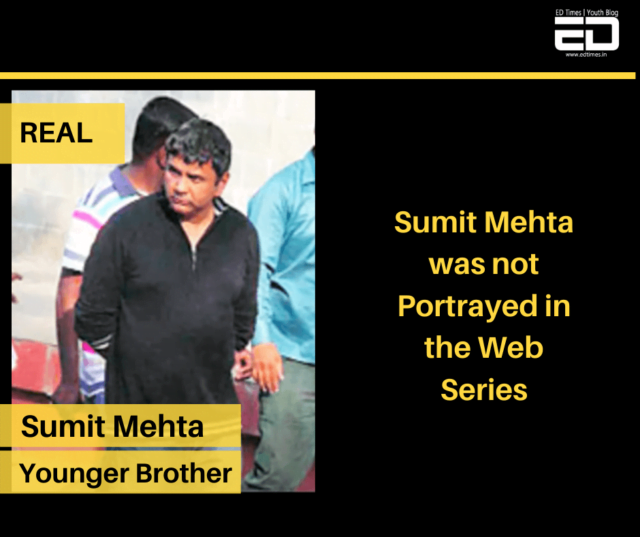 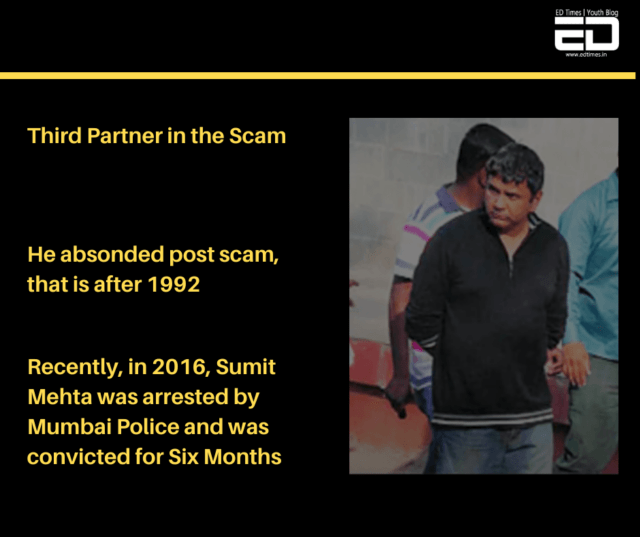 The Mehta family prefers to keep a low profile these days.

Have you watched Scam 1992: The Harshad Mehta Story? If not, then jump on the bandwagon, with just 10 episodes, it is a perfect weekend binge.

Do let us know your views about the web-series in the comments section!