We have grown up reading about India’s freedom movement and the people who made it happen. But what sometimes gets lost in the pages of the big history books are the names of the women who took centre stage in that time, braving their way into a fight that was still typically known for being the man’s job.

But the actual list of women freedom fighters isn’t this short and there are so many more who deserve equal respect and recognition for their freedom struggle as much as the ones mentioned.

So here are a few names among the long list of women of courage and passion who did everything in their power to bring down the tyrannical rule of the Whites. 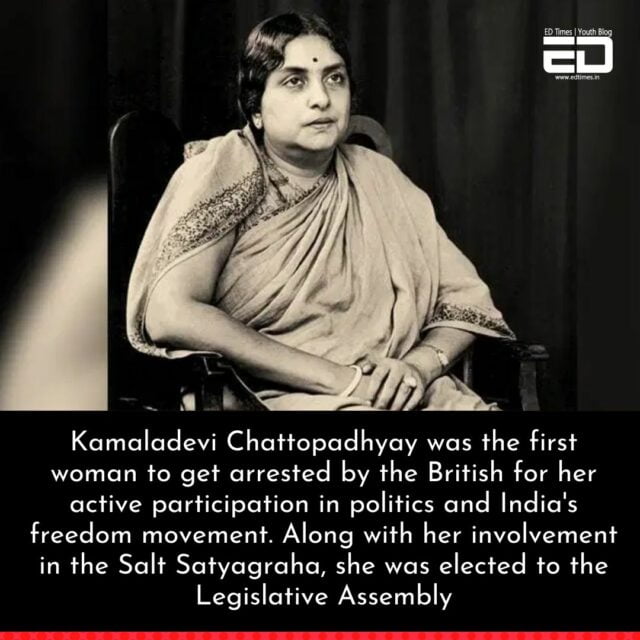 Read More: In Pics: Unsung Heroes Of The Freedom Struggle You Probably Didn’t Know About 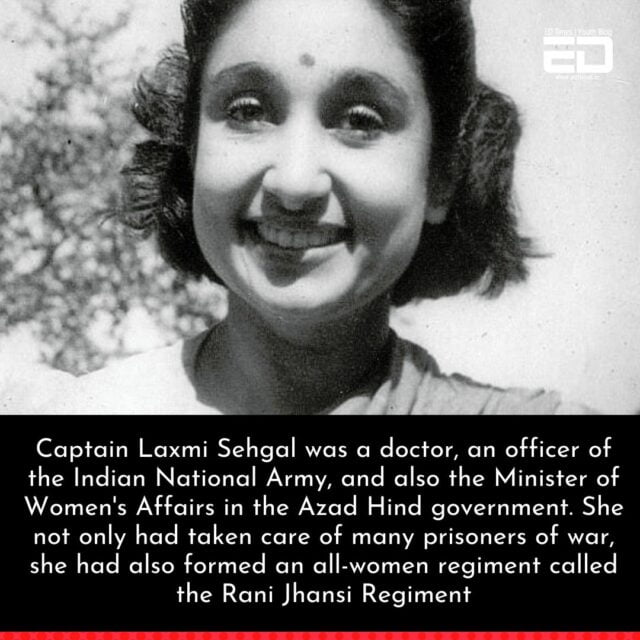 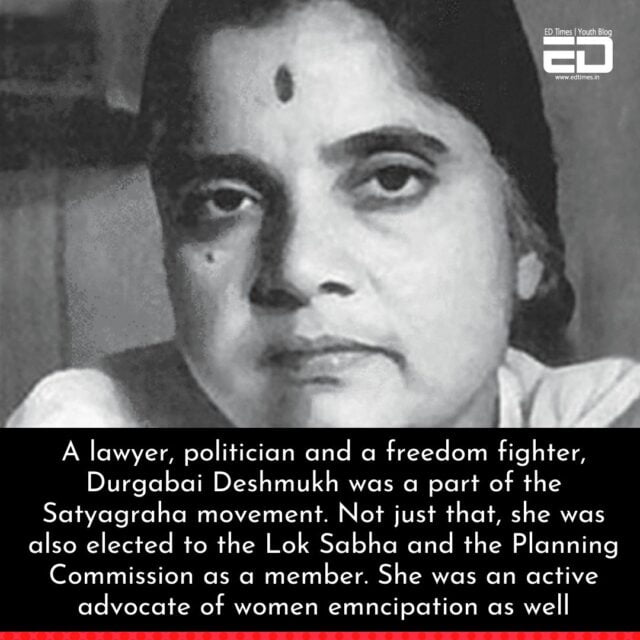 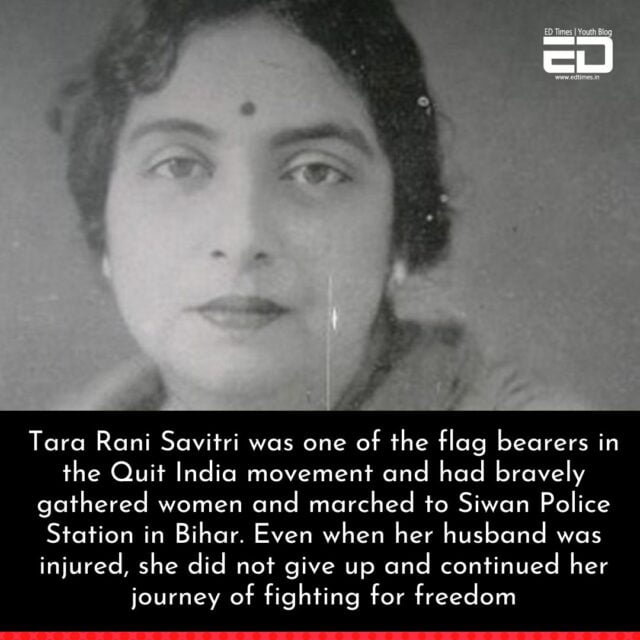 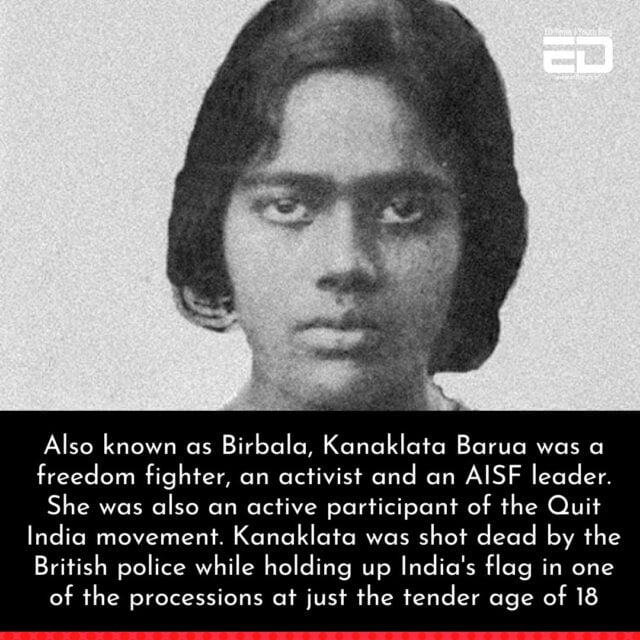