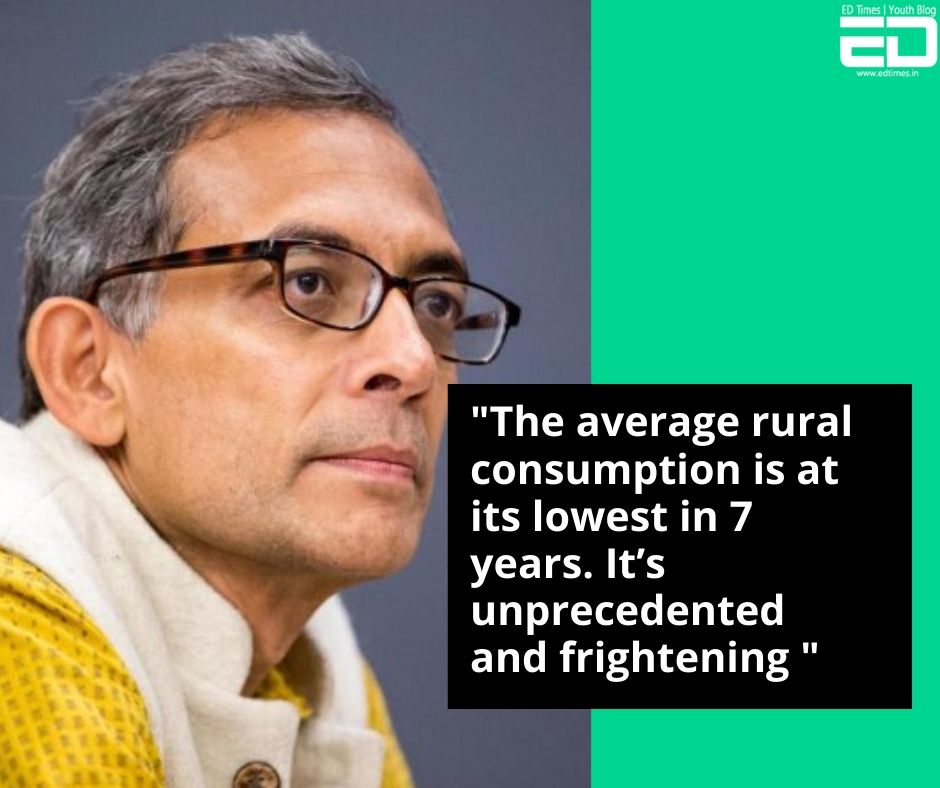 Abhijit Banerjee is an Indian-American economist who recently did the whole country very proud when he won this year’s Nobel Prize in Economic Sciences, along with his wife Esther Duflo and Michael Kremer.

They got the coveted honor for their “experimental approach to alleviating global poverty”.

Born in Mumbai, Banerjee graduated from University of Calcultta and completed his Masters from Jawaharlal Nehru University, Delhi. Later, he did his PhD in Economics from Harvard University.

When it was announced that he’d won the Nobel Prize, Indians were naturally elated.

More importantly, we wanted to hear his views on the current shape of the economy and the Narendra Modi government.

Subsequently, he did an interview with journalist Karan Thapar for The Wire. Below is the link of the same.

In this interview, even though Mr. Thapar tries to put words into the mouth of the Nobel laureate, the latter by his own admission is critical of the crisis that the Indian economy faces today and of the Modi government.

Also Read: Religion + Revenue Could Be A Lethal Combination With Focus On Cow-centric Startups To Boost Economy

Here are some of the key takeaways from the interview. 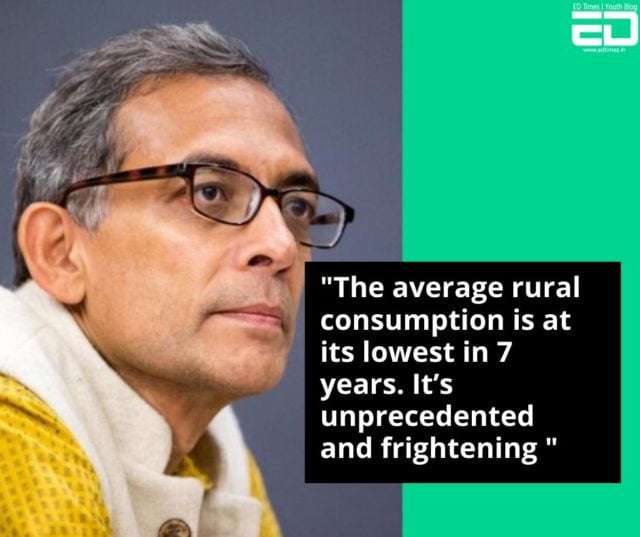 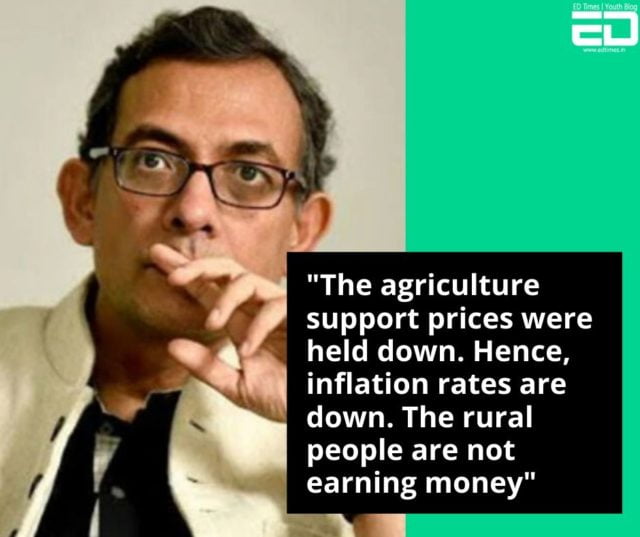 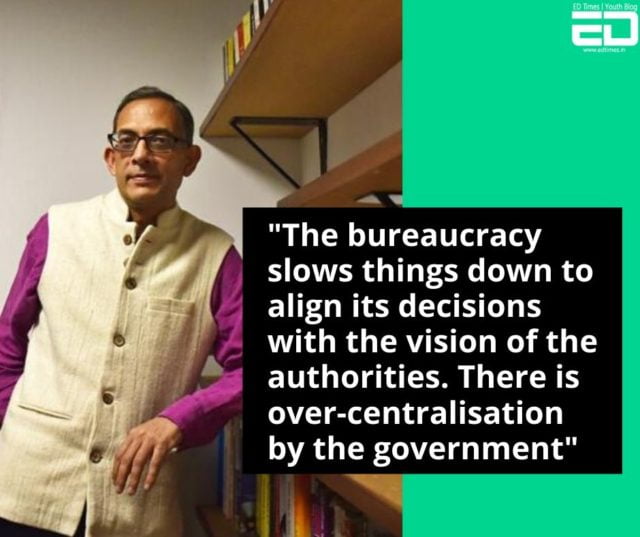 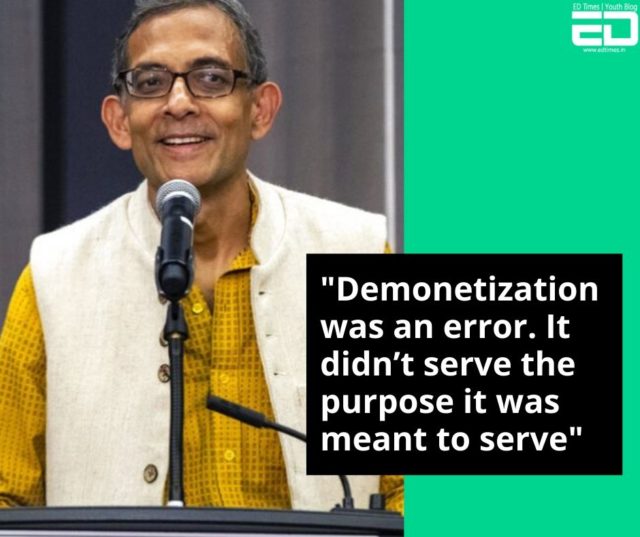 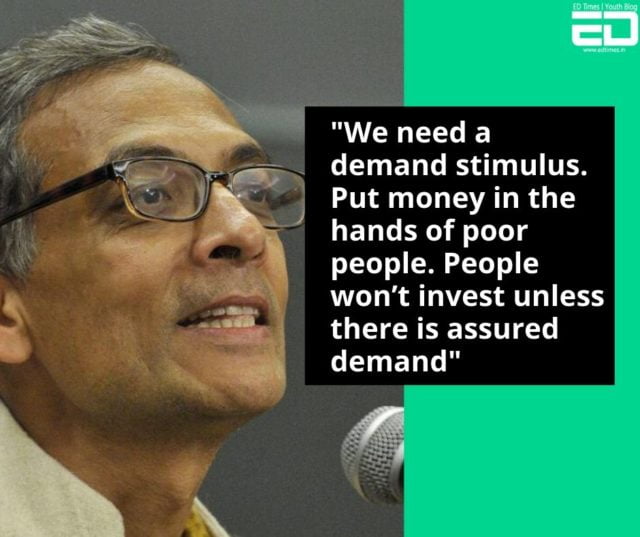 I hope that brilliant people like Abhijit Banerjee help the drowning economy to come up on the surface and move ahead towards growth and development.

Watch: Here’s What Indian Scientists Have Contributed To The World And Yet Never Gotten A Nobel Prize