Our views on love and relationships are affected by pop culture in so many helpful and hurtful ways. It might be entertaining to watch disastrous on-screen couples, but it’s really time we stop and question our OTP (One True Pairing).

Even the most loved and well-known couples can be an example of toxic behavior. Some are portrayed straight out there making it obvious, while the rest are more subtle, covered up with a heartstring-tugging soundtrack. This behavior is shown as either redeemable or simply romantic.

Here is a list of toxic film and TV couples that we have accidentally romanticized for years. I can’t be the only one who thinks they were toxic for each other, right? 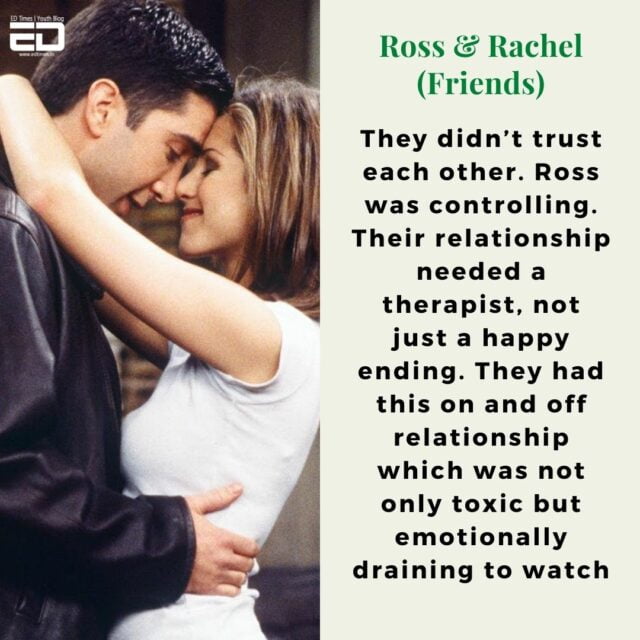 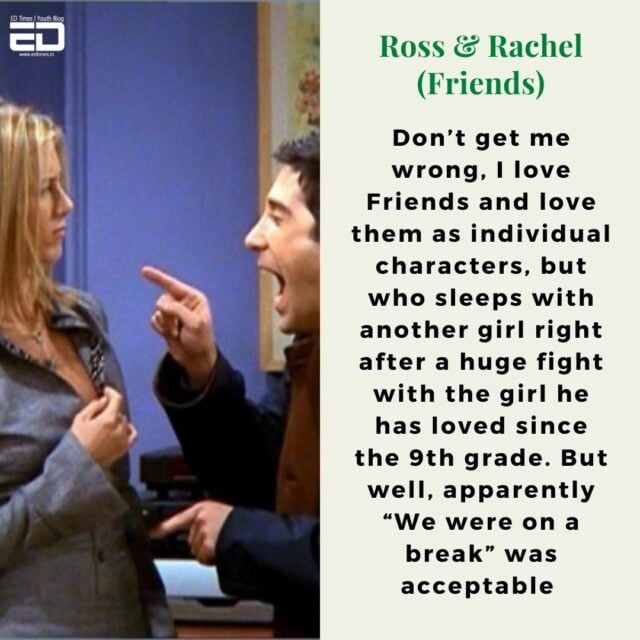 Also Read: Your Guide To Red Flags In A Toxic-Partner Relationship 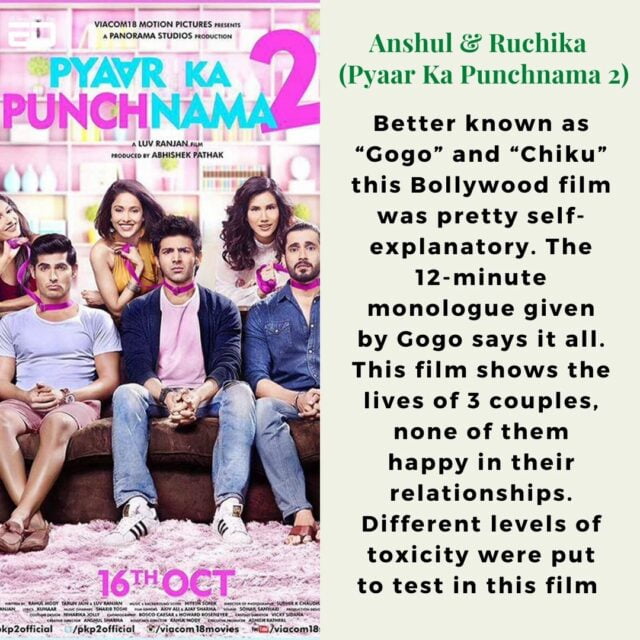 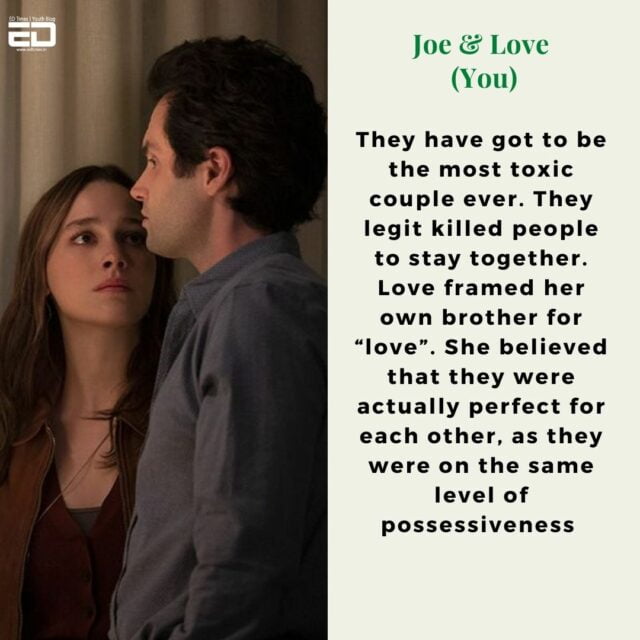 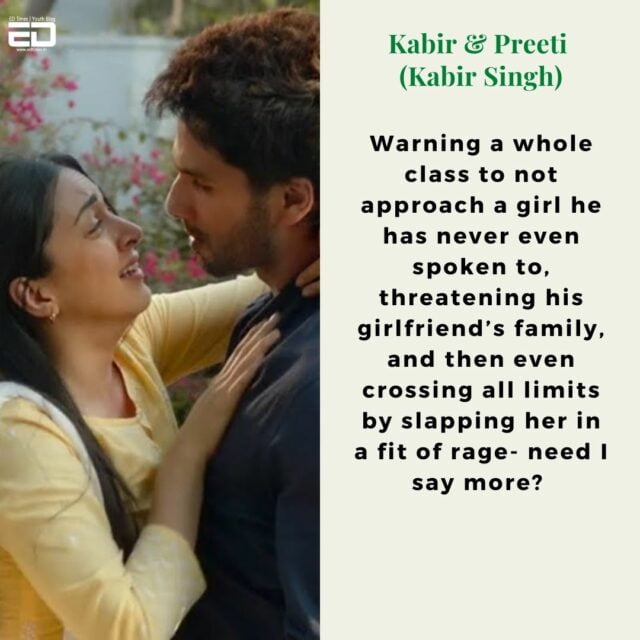 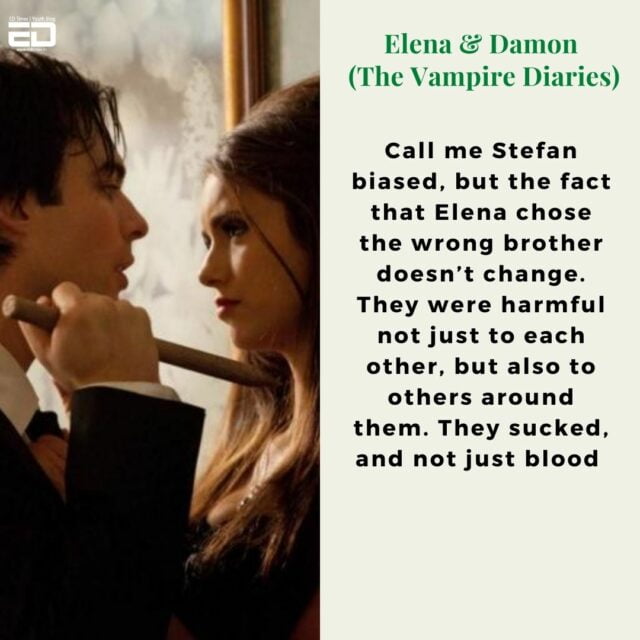 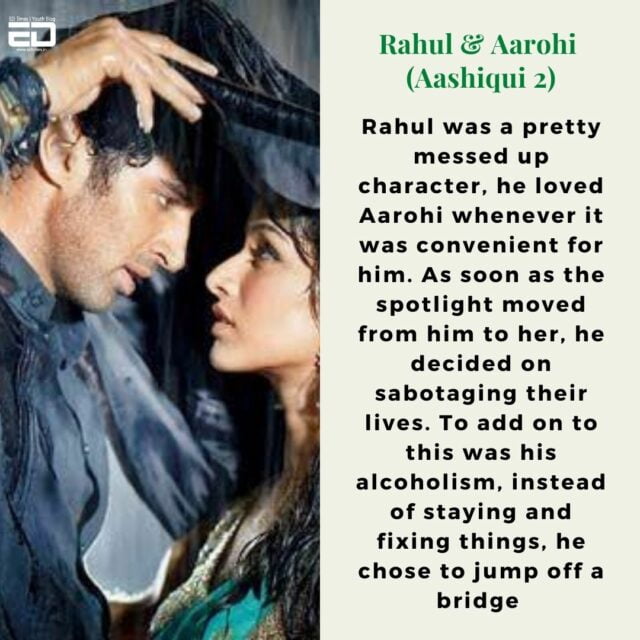 Many other toxic on-screen couples could make the list but the aforementioned are the top ones for me. Which on-screen couple do you think is the most toxic? Let us know in the comments section below.

Ross Is The Most Toxic Friends Character And Here’s Why

Akshay Anand, ED of Pratibha Pallavan Public School, on how they are Delivering Education...

Reviews Brand Voice - January 13, 2022
January 13: Akshay Anand, the ED of Pratibha Pallavan Public School shares his views on how education needs to be delivered despite the pandemic...