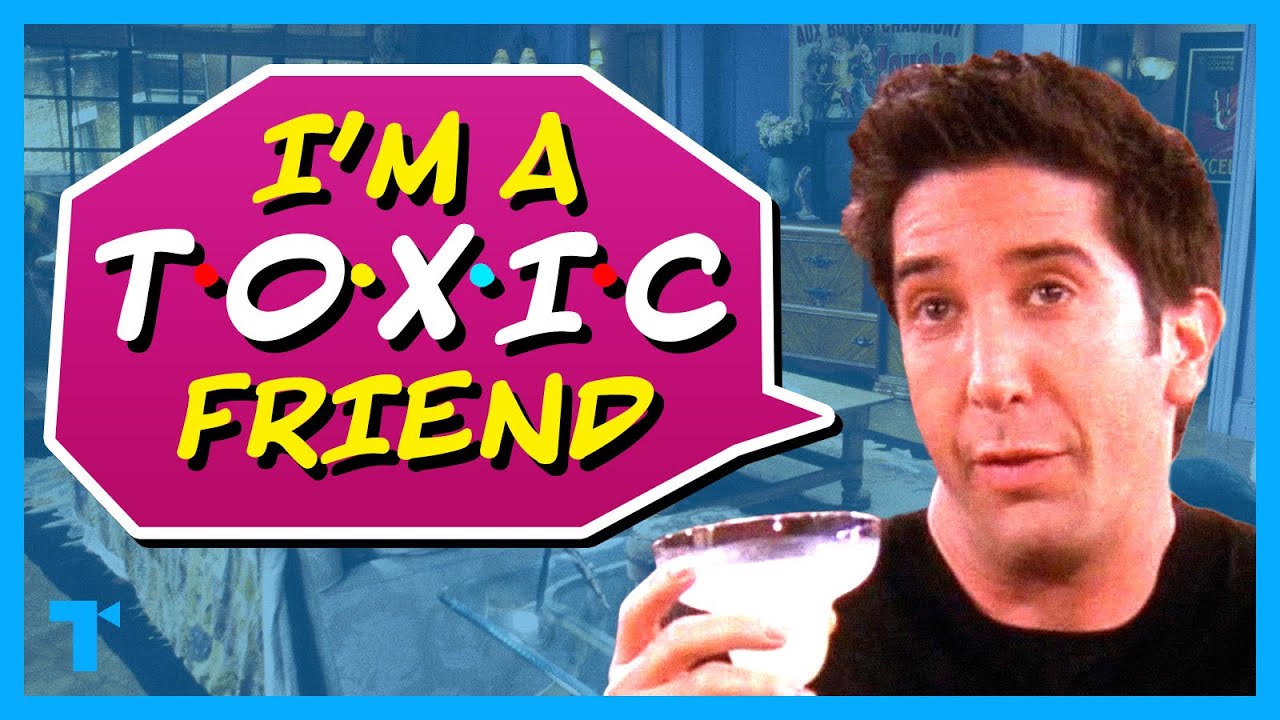 Needless to say, even if it has been 17 years ever since the last episode of Friends was aired, the comedy series has left a huge impact on the hearts of its audience. Having a bad day? Grab some ice cream and watch Friends as it is one of those shows that’ll always make you laugh irrespective of how many times you watch it.

However, every sitcom has its own set of flaws, and idiosyncrasies and Friends is just the same. We have been in love with almost every character from Monica’s quirkiness and dedication, to Phoebe’s wisdom and weirdness, from Chandler’s wit and sarcasm to Joey’s loyalty and love for food, from Rachel’s fashion sense to Ross’ – well nothing.

Not to ruin Friends but Ross is one of the most toxic characters of the entire sitcom. Not only is he a hypocrite but downright insensitive. Here’s why:

What Carol did was wrong when she cheated on Ross but the way Ross handled the entire situation was straight-up obnoxious. Not only was he weirded out by them but when he got into a relationship with Emily later, he felt threatened by Susan’s presence. He was insecure that Susan just might “turn Emily gay.” 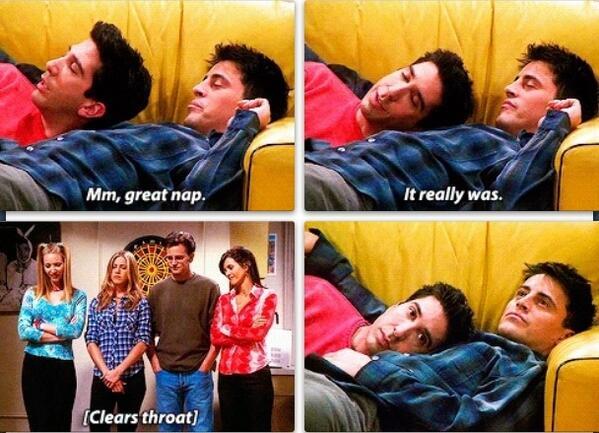 In fact, he didn’t even want to allow Emily and Carol to kiss at their open wedding. In perhaps the most on-the-nose depiction of its tendency toward gay panic for cheap laughs, Joey and Ross freaks out in the seventh season of Friends after they accidentally fall asleep together on the couch.

“What happened?” Ross screams, before insisting: “We fell asleep — that is all.” The apparently traumatic cuddle is so integral to the episode’s arc that the installment is literally called “The One With The Nap Partners.”

Ross is a Hypocrite

One of the major twists in the later seasons of Friends is that Joey falls for Rachel but is reluctant to do anything about it because he doesn’t want to lose his friendship with Ross.

When Joey confesses to Ross that he has serious feelings for a woman, Ross tells him that nothing should stand in the way of him pursuing true love, but he quickly changes his tune when he finds out exactly who Joey is crushing on. 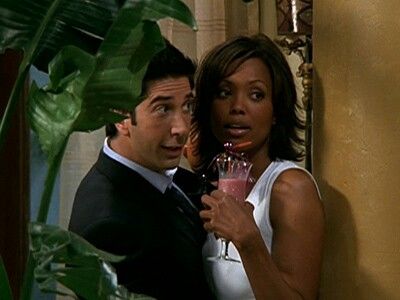 The conflict ends with an uneasy truce when Ross explodes with rage and Joey realizes that it isn’t worth losing his friendship with Ross. However, later after Joey and Charlie break up, Rachel tries to make a move on Joey who stops her dead in her tracks.

He wouldn’t do anything unless he has spoken to Ross, knowing how much this could hurt him. Whereas, Ross has a gala time of his own by making out with Charlie himself, after voicing the fact that he should talk to Joey first.

Some friend Ross Geller was!

Read More: Even Better Conning And Heist TV Series/Movies You Can Watch If You Loved Money Heist

Ross is a Cheater

The man cheated left and right throughout the season. First, he cheats on Julie – a fellow batch mate of his from grad school with Rachel.

Second, the moment he starts dating Rachel, he acts like a jealous boyfriend when Rachel takes up a job at Bloomingdale offered to her by a stranger named Mark. Third, he lets his jealousy get the better of him leading to Rachel asking for a break.

And the moment they are on one, he cheats on her with another girl. And just to make it clear, even if they were on a break it was still cheating! Taking a break doesn’t mean the relationship has ended and is definitely not a license to sleep with another woman. 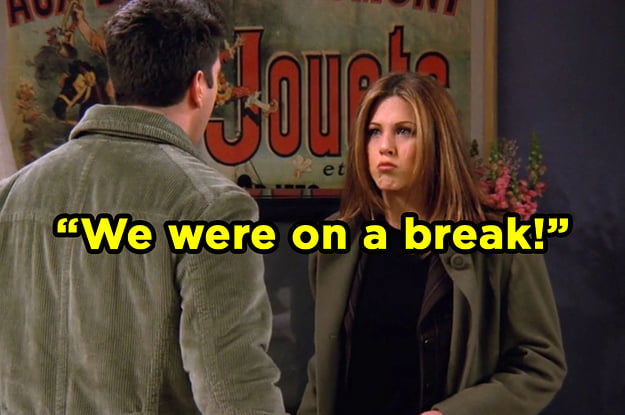 Fourth, he cheats on Bonnie with Rachel. Again! If it had been Rachel all this while then why not try harder to be with her instead of cheating on other people?

Ross is probably the definition of Toxic Masculinity

The most infuriating is when Ross and Rachel are interviewing potential babysitters for Emma, and find someone who could not be more qualified. Ross is super enthusiastic about hiring them – that is until they meet, and Ross discovers that a candidate is a man.

Immediately, Ross throws insult after insult at poor Sandy and even accuses him of being gay, despite the fact that this is essentially a job interview and he should be acting professionally. 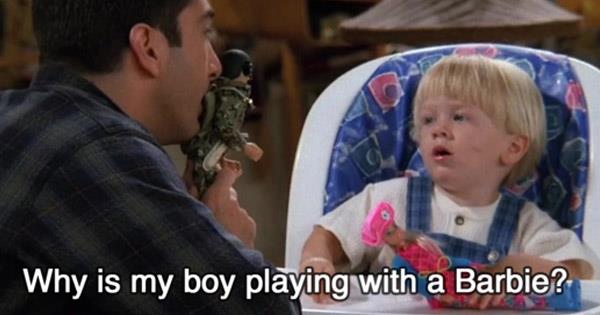 It doesn’t just end here. He is absolutely infuriated when he finds his son Ben playing with a Barbie instead of a car or G.I Joes. I mean, Ben is just a kid! Give him a break he can’t tell the difference!

When Ross first becomes convinced of his superiority in spatial awareness and safety, not only does he prove it by getting the name of his own martial arts concept wrong, he also becomes obsessed with proving to Phoebe and Rachel that he is right by scaring them. 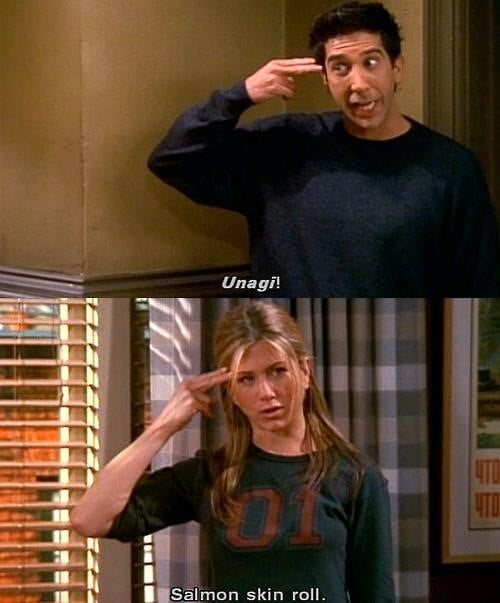 In one of the most iconic scenes of the sofa that won’t pivot, Rachel pleads with Ross to let them get it delivered, but Ross refuses to pay and is convinced he’s right about being able to move it into the apartment himself. 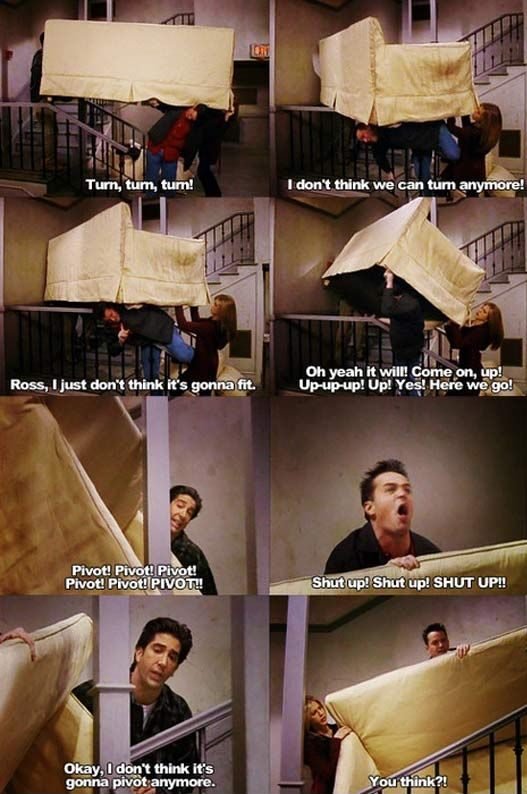 As it turns out, he’s completely wrong, and literally, everyone predicted it except him. These are only a few instances, where Ross has displayed toxic characteristics but there are so many more that it is practically impossible to enlist here!