Home Entertainment Movies Even Better Conning And Heist TV Series/Movies You Can Watch If You... 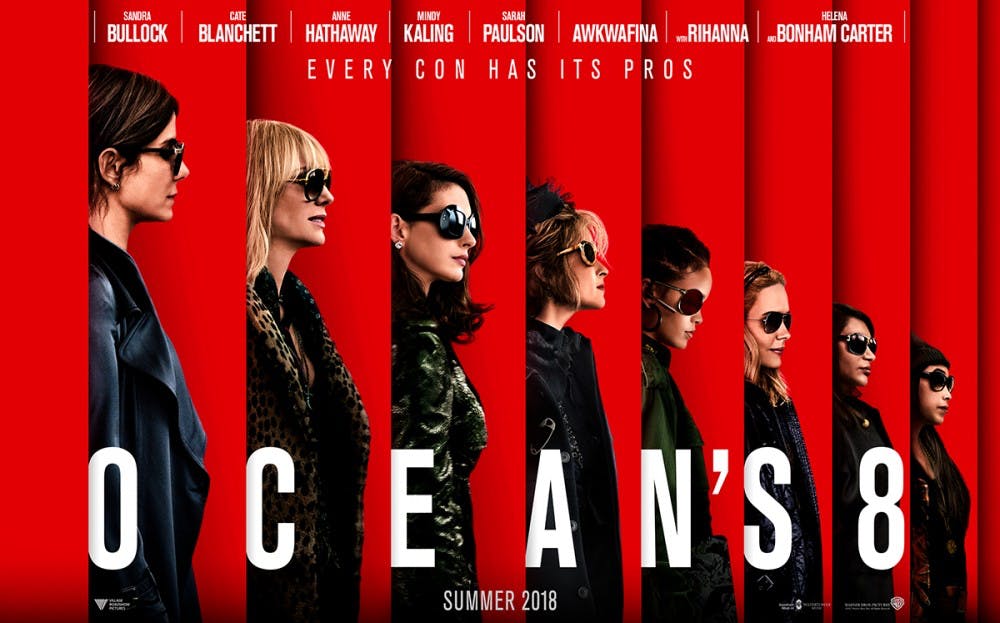 With Netflix’s Money Heist enjoying immense popularity, and this quarantine letting (read: forcing) people have the time to enjoy the series, people have started to grow fond of the idea of this conning and heist genre.

But, this kind of TV series has been out there since time immemorial. To make things better, we also have movies on this similar subject. So, if you seem to have fallen in love with the idea of heists, conning and stuff like that and cannot seem to have enough, let us help you with a list of movies and TV series that you can watch, and are probably even better than Money Heist.

While the first installment of this movie made its audience take notice because of its charm and sheer brilliance, the second one made us fall in love with it because of how fast and cool things were.

The second movie’s scenes were so awesome that soon after its release- its heist or robbery scenes’ clippings became a popular forwarded video. 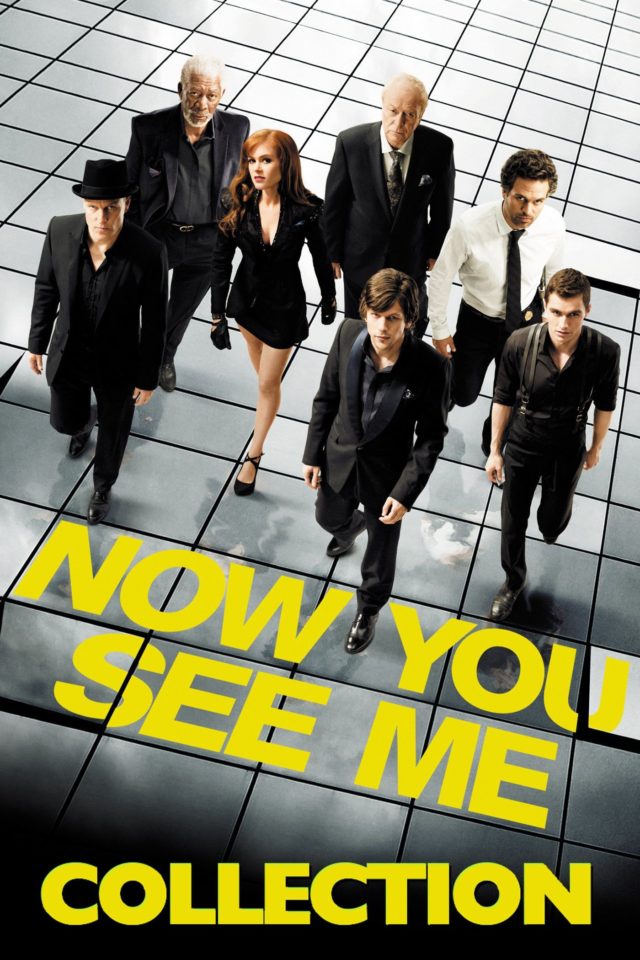 If you are active on the Internet, chances are, you probably have already seen those short movie clips with the card trick on Facebook or YouTube.

It is a TV series that’s one of a kind. If I am being completely honest, although the series kind of feels like it gets dragged a bit from season 5 till season 6, after that, it gets right back on track and becomes all the more exciting. 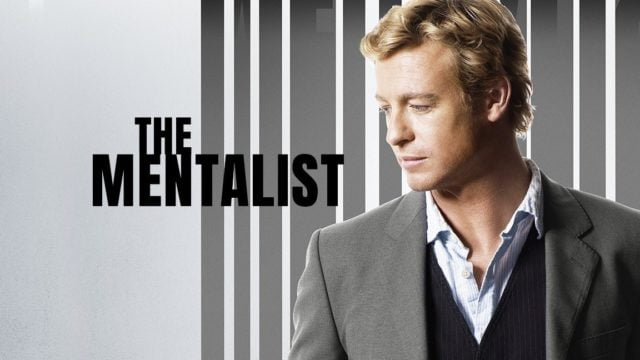 It is about a mentalist who identifies himself as a con man and is honest about his conning with the police and the FBI. He then ends up using his intelligence and conning skills to help law enforcement solve crimes and even catch serial killers. Watch out for Simon Baker!

If the whole idea of breaking out of a trapped situation while fooling the police intrigues you, a series like Prison Break is a must-watch for you. 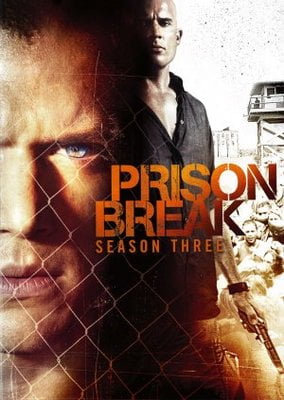 After Money Heist got released and from season 2 when all episodes with the escape scenes started, people started comparing Money Heist with Prison Break. For the right reasons, of course.

This series is about looting casinos, stealing diamonds and then looting a few more casinos to pay off the ones they previously stole from. 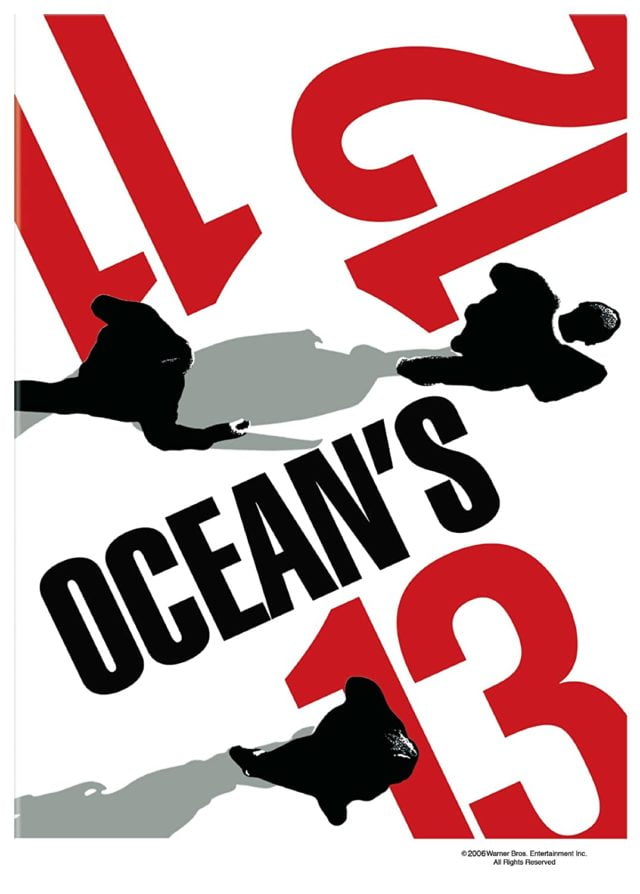 Did I mention the star-studded cast of the trilogy that includes big names like George Clooney, Brad Pitt and Matt Damon?

This is a spin-off of the original Ocean’s Trilogy. But make no mistake, this movie has all the star power, glam and brilliance like that in the original. With Sandra Bullock, Cate Blanchett, Rihanna and Anne Hathaway in this movie, this fun heist flick is all about smoothness, fashion, timing and humour. 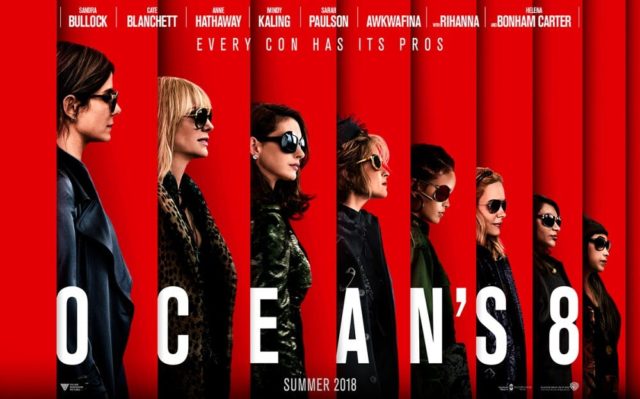 If you are tired of seeing thieves using just their brain and cool looks to get away with robbery and conning people, you can watch this movie as a breather. Unlike all other heist movies that make it a point to show off the thief’s intelligence, the fifth installment of the Fast And Furious series is all about full-blown actions. 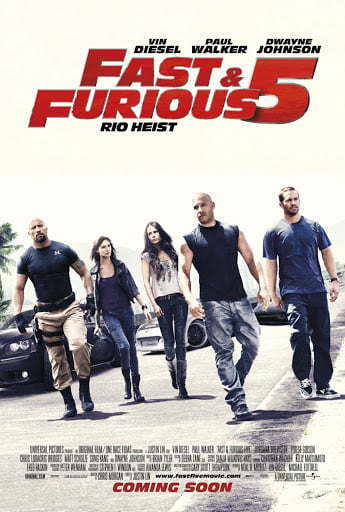 With guns blazing and fast cars along with oiled-up muscles of Dwayne Johnson and Vin Diesel as support, this is quite different from the other movies on the list. Unlike any other heist movie, Fast Five is anything but sleek and smooth.

If we are talking about a heist and fast cars, it is impossible to miss out on Baby Driver. With smooth driving stunts, great music, Baby Driver is perfect to set the mood for a quick adrenaline rush. 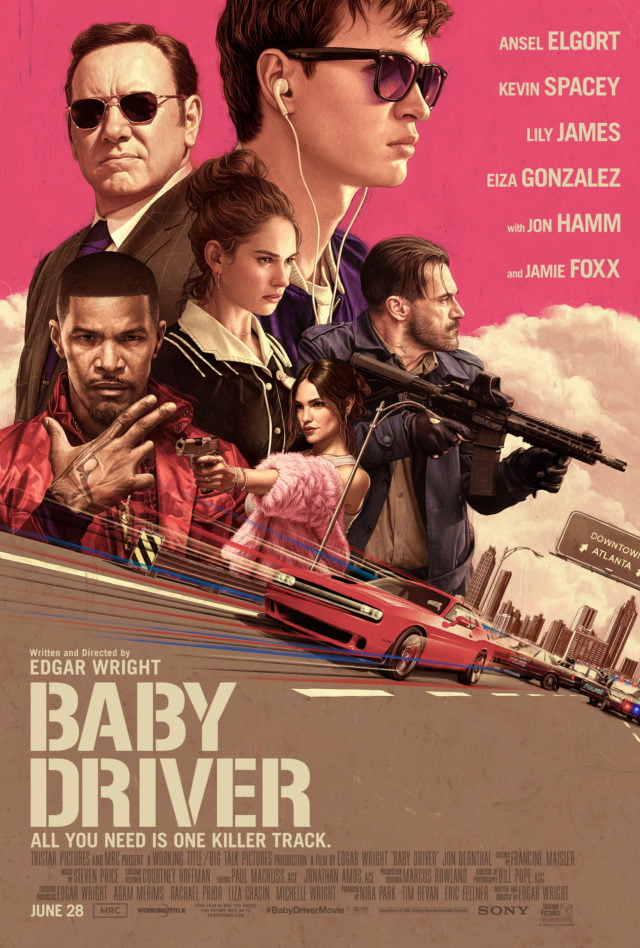 Also, it is a great movie with a nice story and action to compliment it with.

What other heist TV series movies do you want to add to this list? Tell us in the comments below.