India is famous for a number of beautiful palaces and historical monuments that were built in the ancient and medieval periods.

But do we know about every historical structure that finds a home in our land? Probably not.

One such little known yet majestic structure is found in the town of Vadodara, Gujarat – The Laxmi Vilas Palace.

The Palace is not only synonymous with the elaborate kingdom style architecture of the 19th century but also with some of the most beautiful articrafts and things from around the world.

So without further ado, lets get to know everything about this mysterious Palace that finds its home in the heart of Vadodara. 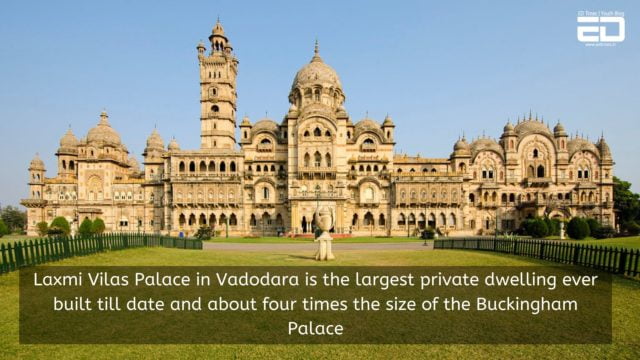 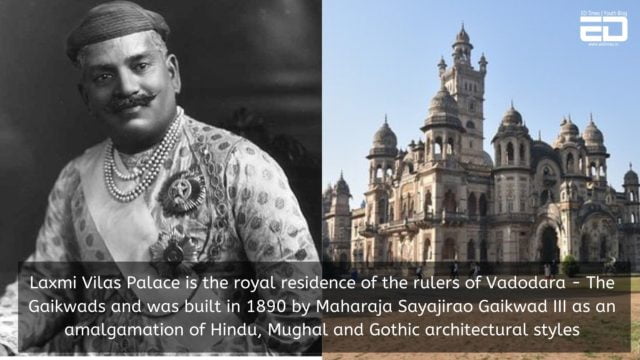 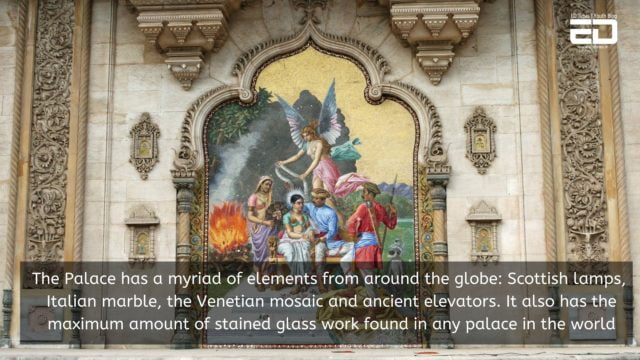 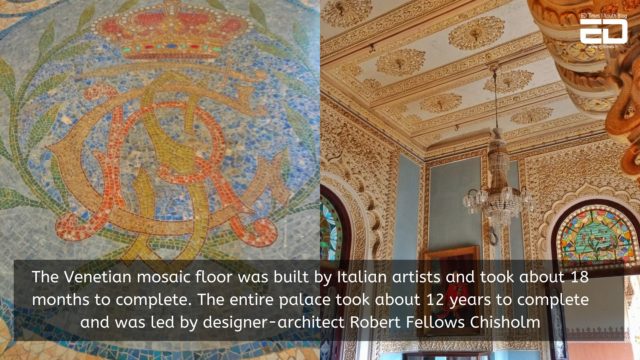 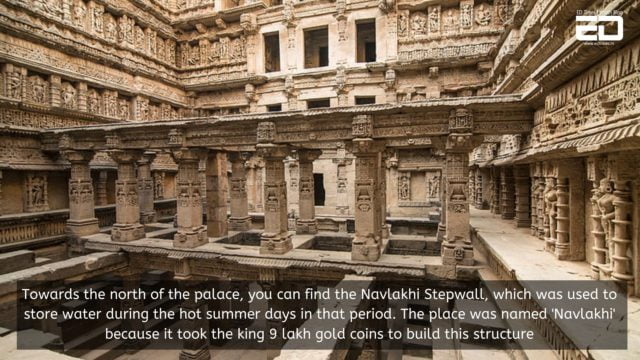 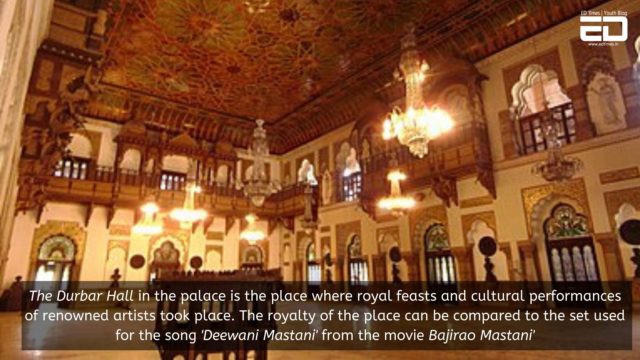 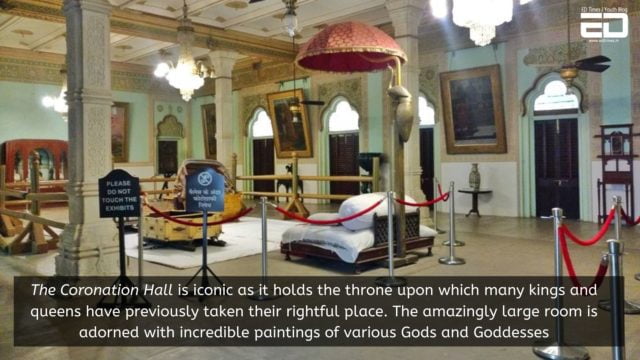 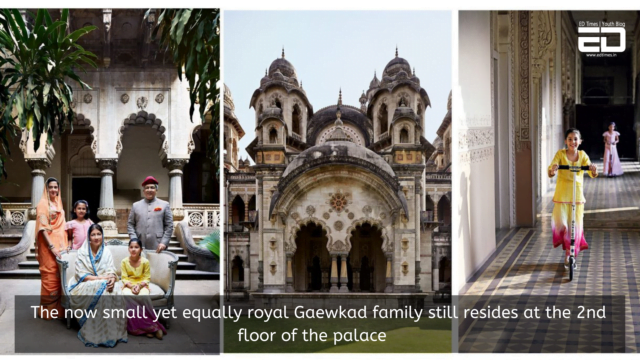 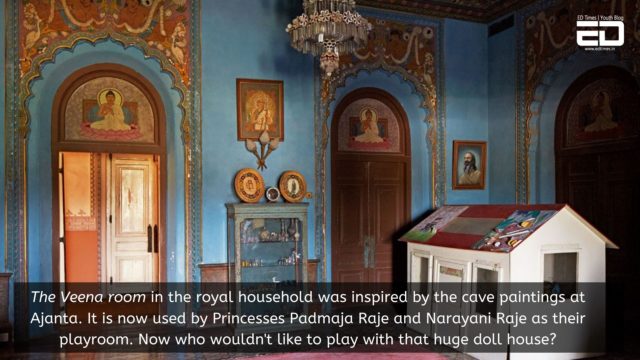 Now you know that palaces are not only found in Rajasthan but in other small parts of India as well. If you’ve been to more such unearthed places in the country, let us know in the comments down below.

The Mythical Story Of Amarnath Yatra And Its History