Scaling little ladders with glue pots and pails of Lysol

Over the weedy acres of your brow

To mend the immense skull plates and clear

The bald, white tumuli of your eyes.”

–From “The Colossus”, by Sylvia Plath

If reading the above lines sent waves of shivers down your spine, then gear up friend, the painful life story (and the horrific death) of this poet might benumb your senses. 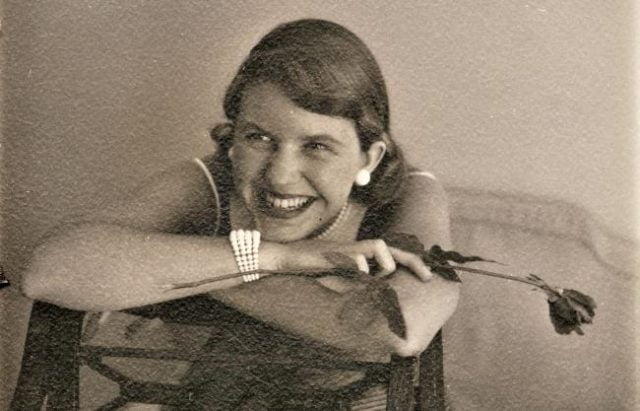 What Drove Her Off The Edge

A very well-known name in the world of English literature, Sylvia Plath was born in 1932 in Boston. Her father was highly authoritative and controlling, which resulted in a troubled relationship between him and Plath. In her stunning poem “Daddy”, she allegorically describes her conflicted relationship with her father.

She had been diagnosed with depression at an early age, and also tried to take her life by overdose of sleeping pills at age 20.

Also Read: FlippED: Books Vs Their Movie Adaptations, The Fight Is On 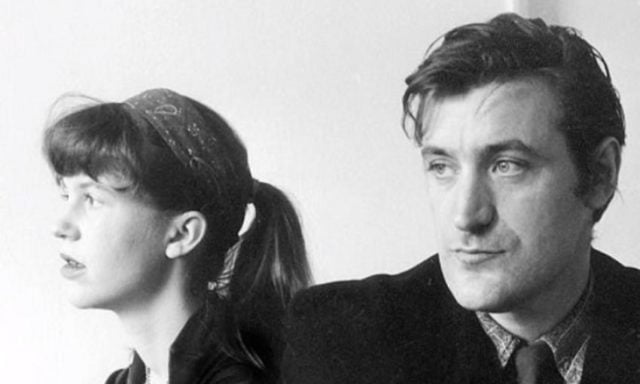 Unable to cope up with daily mental trauma, she committed suicide at the age of 31. Nevertheless, Plath took a highly eccentric method to take her life.

She shut herself up in the kitchen, so as to avoid her screams reaching the ears of her beloved children sitting obliviously in the next room, and committed suicide by putting her head inside the gas oven.

Plath was a well-reputed author and published a huge amount of poetry as well as a novel titled “The Bell Jar”. She also received the prestigious Pulitzer Prize for her excellent poems and was the first poet to win that award posthumously.

However, despite her meritorious work and charismatic personality, it is her act of killing herself that seems to have brought her the ultimate glory and recognition.

Though she was considerably well known for most of her living years, it is after her unusual way of suicide that people became more interested in who she was, what lies behind her stinging words and what was it that pushed her to take such an extreme step.

The fame she amassed during her lifetime was superseded by that which people accorded to her after died. Why such priceless calibre wasn’t acknowledged while the artist was still living?

This gives so much food for thought.

Is it then death itself that serves to bring the highest glory and fame; be it for a poet, a soldier or anyone for that matter?

Why We Should Popularize The Concept Of Human Library In India