Home Lifestyle The Mythical Story Of Amarnath Yatra And Its History 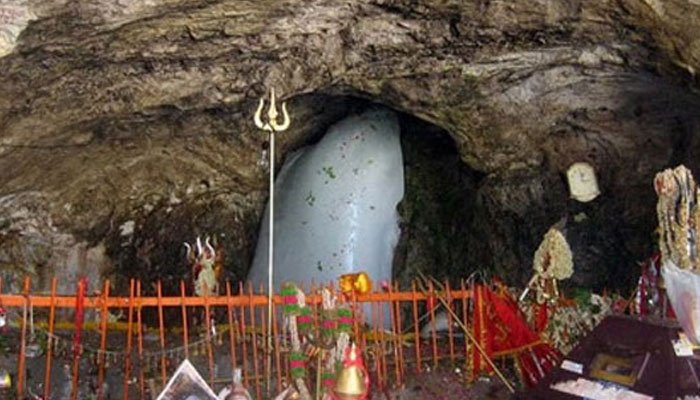 It is the time of year when hundreds of people pack up and make the famous pilgrimage to a cave situated in Pahalgam, named as Amarnath Yatra.

The cave is called Amarnath and it is set at a height of 3,888 m in the Himalayan region of Jammu and Kashmir. 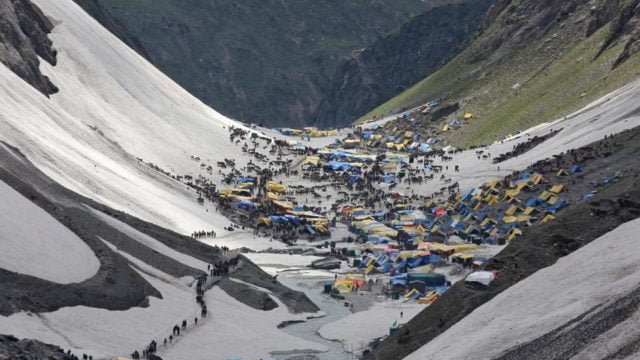 The annual trip to the Amarnath ice shrine is a major part of the Hindu religion. Irrespective of their age, huge groups of families travel through the challenging mountain terrain to pay their homage to the Shiva Linga.

The tradition of this pilgrimage has been around for a very long time and has now become one of the most revered and holiest spots, but what is the story behind this cave? Who discovered it?

Let’s explore the legend, history and science behind this magical phenomenon.

The story about Amarnath starts with Goddess Parvati asking her husband, Lord Shiva about the beads (Rudra) that he donned on his head.

Lord Shiva explains to her that he first started wearing the beads as a symbol of her birth. Every time she is born, a bead is added.

To which the Goddess replies “why do I die and reborn every time, whereas you are immortal?” 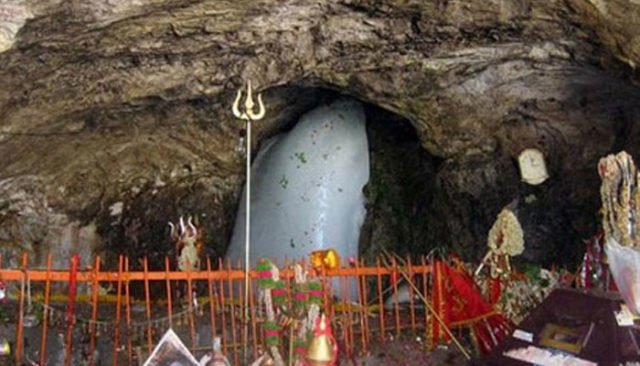 Also Read:- 3 Things About Garhwali Lifestyle That I Miss A Lot

Shiva discloses to her the truth about his immortality, which is called Amar Katha (the immortal story). Parvati, being very intrigued, asks her husband to narrate the story to her.

And it is for this reason, Lord Shiva finds an isolated cave so that no one else can listen to the story. On his way, he gives up all his ornaments, elements and his companion, Nandi.

After reaching the cave, on his command, Kalangi burns the place around the cave so that no living creature survives and sneaks on the story.

In the cave, Shiva undergoes meditation and narrates the story to his wife. Accidently, underneath the bed made of deerskin, a single egg remains unharmed and twin pigeons pop off the shell. Till this date, they remain immortal and can be seen by the people.

According to the local folk tales, it is said that a poor Muslim shepherd named, Buta Malik found the cave in 1850.

Another story of the discovery of the shrine is that Brighu Muni was the first to discover the cave in the valley of Kashmir and it was he who informed the existence of the divine ice shrine to the local villagers. 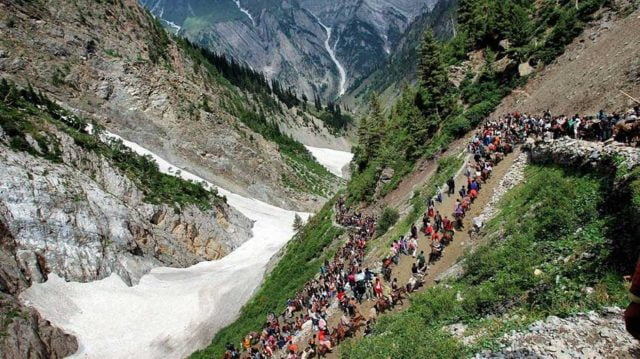 If we look at it scientifically, the structure is just a stalagmite that is formed due to the falling freezing drops of water from the roof of the cave.

During the months of May to August, the ice melts and waxes and during the after months due to the continuous seeping of water, it wanes.

For Hindus, the stalagmite is more than a natural phenomenon, it represents their belief, faith and their devotion to Lord Shiva, who embodies the ice shrine and blesses everyone who seeks for him.