Home Entertainment Movies In Pics: The Best And The Worst Indian Films Of 2020 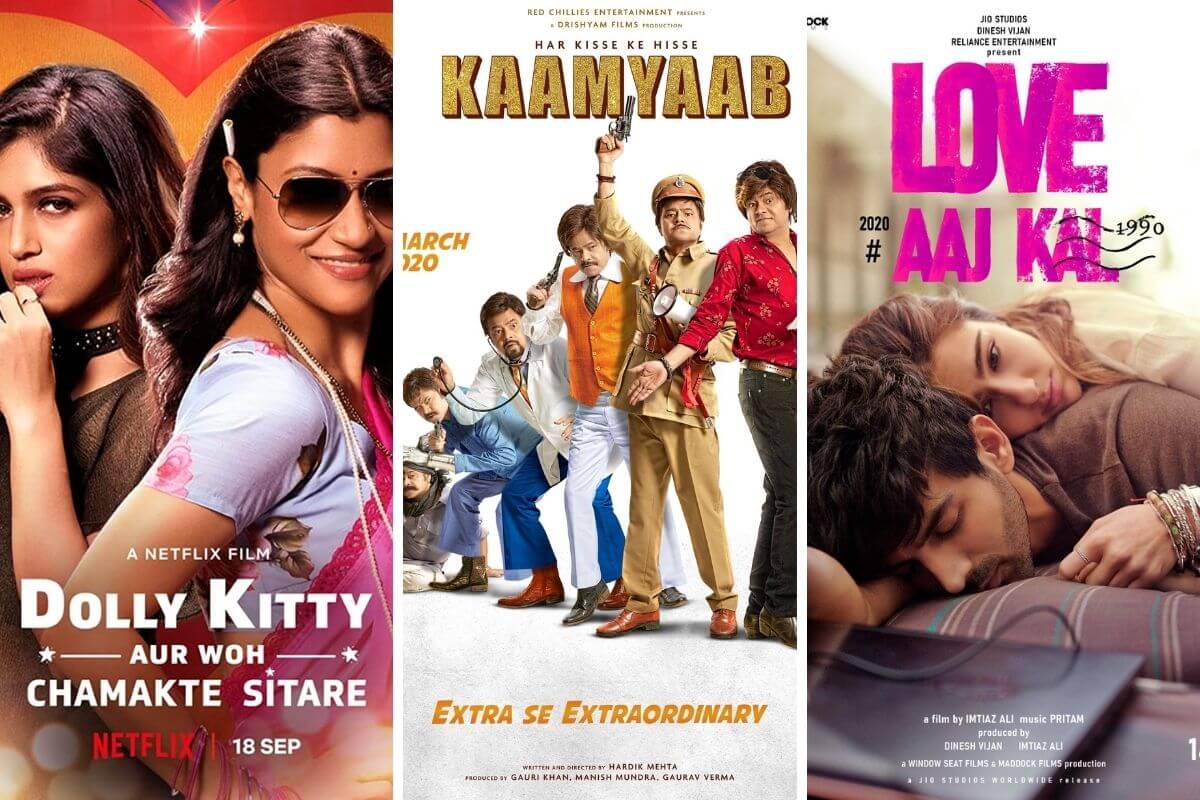 The pandemic year of 2020 is finally coming to an end. For a year that was touted as the absolute worst, it definitely taught us many valuable lessons.

For example, it did make us realise that in a society, performers – actors, dancers, singers, comedians are as important as other professions like doctor or engineer, if not more.

Now that we are about to enter a new year, it might be a good start to appreciate the performers and the entertainers a little more than we do.

For most people, bidding adieu to 2020 will be an easy one. Easy or not, a good way to say goodbye is to look back and reflect.

With that in mind, let’s take a look at some of the best and worst Indian films made in 2020.

Released in February, it was perhaps one of the last films we watched in theatres in the pre-COVID era.

Thappad is a film that talks about domestic violence. Its subtle nuances bring to light the years of conditioning of women. Director Anubhav Sinha makes sure that the film conveys not only the act of domestic violence but also the often neglected emotional and psychological aspect of it.

With its ensemble cast and Taapsee Pannu in lead, Thappad is definitely one of the best films of 2020. 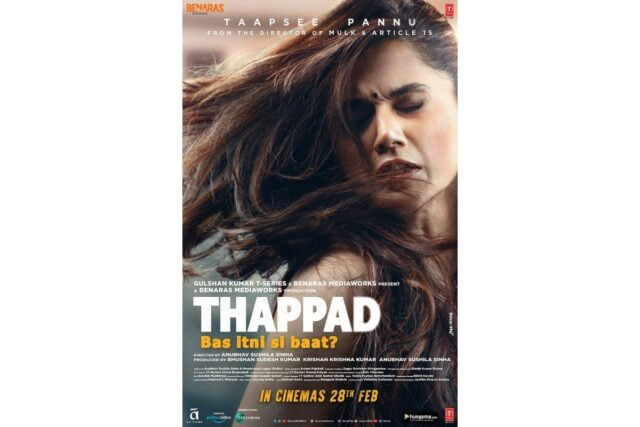 You can watch it on Amazon Prime.

An ode to Bollywood, Kaamyaab is a story of a side actor, or as they were called ‘aloo’, back in the 80s and 90s.

The character of ‘Sudheer’, carved by writer-director Hardik Mehta, is a side actor who suddenly wants to get back to acting to do his 500th film after an unsuccessful interview where he learns that he has done 499 films in his career.

With Sanjay Mishra as Sudheer along with veteran actors like Birbal, Avtar Gill, Viju Khote, Ramesh Goyal, Guddi Maruti, and others in one frame, Kaamyaab stands out in terms of story and storytelling. 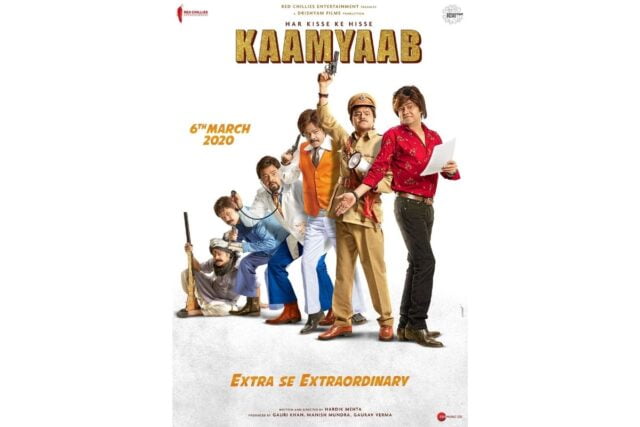 The subplots include casual sexism in personal and professional life, struggles of gender identity, moral policing to name a few. The women of this film are firm and resolute who stand up for themselves as well as for each other despite all odds.

With an ensemble cast of Konkana Sen Sharma, Bhoomi Pednekar, Vikrant Massey, and Amol Parashar among others, Dolly Kitty Aur Woh Chamakte Sitare provides us with a much-needed break from the male gaze. 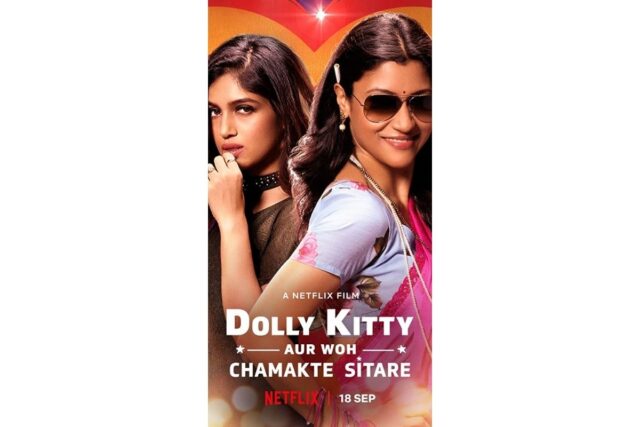 Based on a novel by Manu Joseph and directed by Sudhir Mishra, Serious Men is one of the finest films made this year.

A sharp satire, the film is the story of a Dalit personal assistant to a Brahmin scientist who strives for a journey of upward social mobility. In a wickedly funny manner, the film captures the mood of the nation through its accurate depiction of class and caste and also the power dynamics within the social nexus of our society.

The subplots include a critique of the broken Indian education system. With Nawazuddin Siddiqui, as Ayyan Mani, the Dalit personal assistant, the film is as real as it gets. 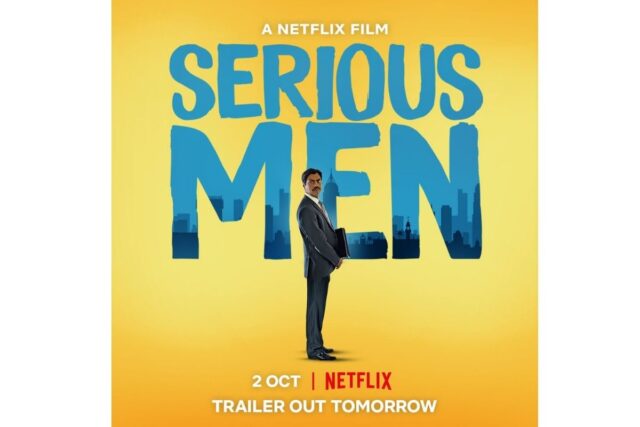 Yet another satire, Eeb Allay Ooo! aims directly at the state of unemployment and the uncertainty that lingers over the life of a migrant worker in India.

The debut of director Prateek Vats, Eeb Allay Ooo! is a story of a Bihari migrant in the city of Delhi. Anjani, the migrant worker, is apprehensive of the job of scaring monkeys which is thrust upon him. Set in Lutyens’ Delhi, the story is relevant and the kind of funny where you feel for the protagonist.

Just like Serious Man, Eeb Allay Ooo! too captures the mood of the nation. Shardul Bharadwaj as Anjani is astonishingly good. 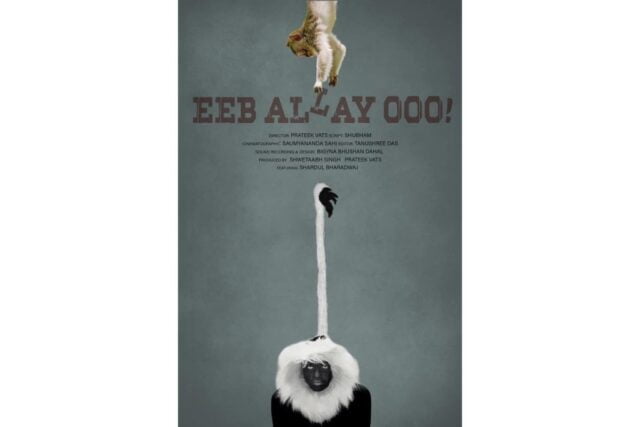 Read More: FlippED: Big Bollywood Films Releasing On OTT; Who Wins Who Loses In The Game, We Argue

The remake of Love Aaj Kal was an absolute disaster.

Starring Sara Ali Khan and Kartik Aaryan, this remake was an unnecessary and unsuccessful attempt at delivering the “millennial version” of a love story, from its confusing narrative and poor editing to the lack of acting skills of the main protagonists, nothing worked in its favour.

Love Aaj Kal 2 was shunned by the viewers and the critics alike. It was clearly one of the worst films made in 2020. 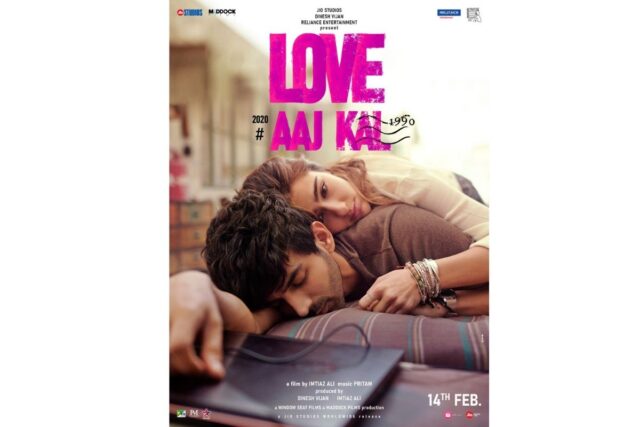 You can watch the OG Love Aaj Kal on Amazon Prime.

Apparently, shot like a crime thriller, Mrs. Serial Killer turned out to be a distasteful drama film instead.

Mrs. Serial Killer is a good example of a film where even Manoj Bajpai was intolerable. With the lack of a plot and acting skills of the lead Jacqueline Fernandez, the only entertainment out of the film was the memes made on it.

For the sake of Manoj Bajpai, let us all collectively forget this one. 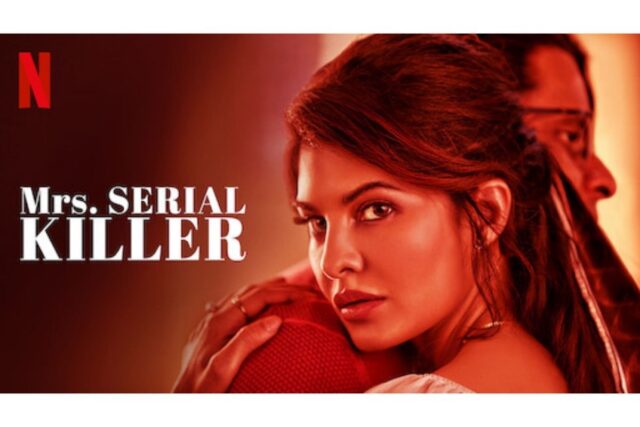 You can dare your friend to watch this one on Netflix in a game of truth and dare.

Just one question, WHY?

Just when you think Akshay Kumar is getting careful with his choices, he presents us with a Laxmii and Housefull every now and then.

Even though the film garnered some buzz from the release of its poster, it was a straight-up disappointment. The film is stereotypical and misogynist among other problematic aspects.

The only good thing about the film was Sharad Kelkar’s acting but that too couldn’t save this film. 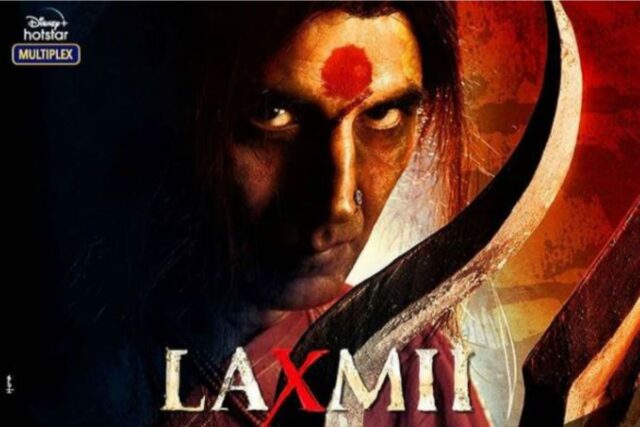 If you wish to see this movie for some strange reasons, watch the original Tamil film Kanchana on Disney+Hotstar.

The trailer of Sadak immediately became the second most disliked trailer of all time after its release. To put it simply, Sadak 2 was unnecessary.

A pointless effort and a waste of good talents like Alia Bhatt, Aditya Roy Kapoor, and Sanjay Dutt. Director Mahesh Bhatt’s comeback, we really hoped that the movie was…at least tolerable, but it was not. 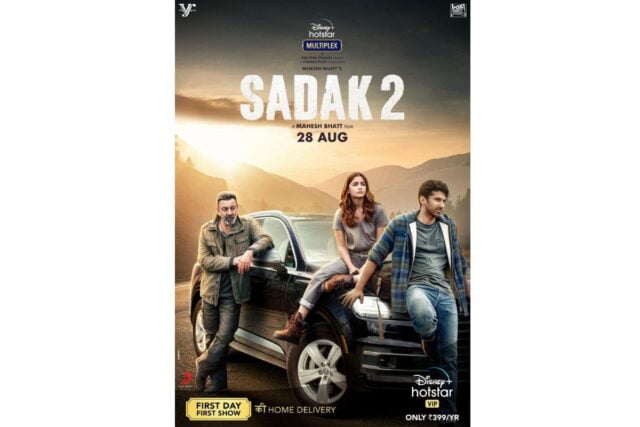 You can watch the original Sadak starring Sanjay Dutt and Pooja Bhatt on YouTube.

It is beyond commonsensical understanding why talented actors like Sara Ali Khan or Varun Dhawan want to star in remakes like Coolie No.1.

Neither can they compete with Govinda and Karisma Kapoor and nor is it a kind of film viewers want to see in 2020.

Other than Varun Dhawan and Sara Ali Khan, the film also stars Paresh Rawal, and Javed Jaffrey, among others. Coolie No.1 marks the 45th directorial film of David Dhawan, who also directed the original film. 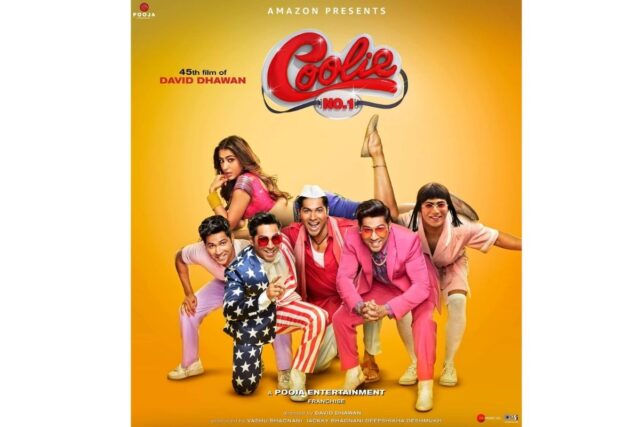 You can watch the OG Coolie No.1 on Disney+Hotstar.

One thing we are sure of looking at the worst films is that we don’t want remakes. We want real stories, showcasing real talent and real looking individuals.

What is your favourite film of 2020? Let us know in the comments section!

Horror Films In India Are 99% Crap. But Why?