Yes, they generally had a vibe of monotony to them in terms of story-line and concept but there have been some pretty decent horror films in the recent past.

Speaking of which, here’s an oldie from 2015: Four Horror Flicks to Rob You of Sleep (Swear to God, no click-bait)

The Ramsay brothers have had quite a reputation of producing and directing some of the most ridiculous horror films over the years.

Their cliche trends used were passed down by some inexplicable force (I suspect it’s an “atma”) to the modern days with slightly better (by Bollywood standards) special effects and CGI.

But coming to modern days, the problem doesn’t end at cliche antics such as “the woman in white”, a rogue spirit with a serious case of hormones, a really well constructed haunted house, etc. 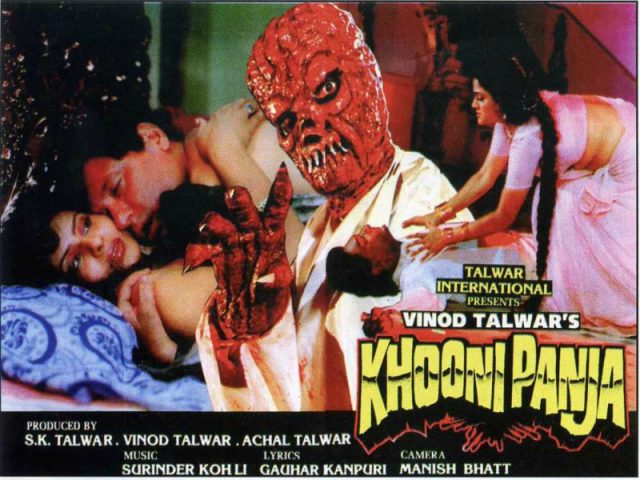 The problem is far greater.

And the main problem with Indian horror films is as follows:

We don’t know where to draw the line between a normal, “masala” Bollywood movie or a scary AF horror movie.

Now, I get it. Let’s not try and bash the movies entirely and look for positives. But to be fair, there aren’t a lot of positives when movies like Ragini MMS 2 are our idea of horror movies in 2010’s.